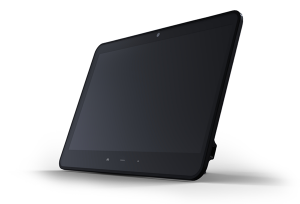 Is there a tablet in your future?

Let us forget the rumours that Apple is releasing a tabletized version of the iPhone, or a successor to the Newton- 2010 will shape up to be the year of the tablet. Think about it, netbooks have had a good run, they’re everywhere and can be had for cheap but that market is slowing down.

Multi-touch technology, lower prices of SSD (Solid State Drive) memory, better battery technology and the availability of ultra-crisp LED screens are all at the right price point plus operating systems like Windows 7, Linux and Google’s Chrome and Android are all tablet-ready.

2009 has already given us a preview of some interesting tablet computers. The CrunchPad /Joojoo device which is essentially a web browser in a tablet, Archos has started to roll out its Android powered Archos Tablet, the Vega and the recently announced SmartPad by Notion Ink all point towards a brewing tablet war. 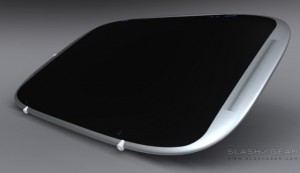 What are the benefits of a tablet computer today?  A compact and connected multi-touch based computer is a nice adjunct to desktops and notebooks specially for traveling and  light-use computing. If your needs are email, web surfing, instant messaging and very basic computing then a tablet may be just the right mobile device if the price is right.

Pricing and feature sets are a crucial factor in the success of the tablet, there are already a handful of devices that can do what a tablet can some of which fit in your pocket. When Microsoft pushed its UMPC (Ultra Mobile PC)  initiative a few years ago, the devices were exceedingly expensive for what they offered. The UMPC was dead in the water before it could even get started because the public saw it for what it was, an expensive gadget with limited functionality.

This time around, the technology is in place and there are enough competing operating systems to make it compelling. Windows has always backed a tablet features in its OS since Windows XP, Google’s Android  looks like a perfect fit for tablet devices and Apple’s iPhone OS can easily be shifted to a 10’ inch form factor with additional features.

Is a tablet computer in your future? What will make it compelling and what devices will it replace. These are the questions we hope to be able to answer in the coming months.