It’s great that there’s so much technology out there sitting on store shelves awaiting mass consumption, but some of the stuff really isn’t worth your hard-earned cash. Here are some products and categories you should probably stay away from. 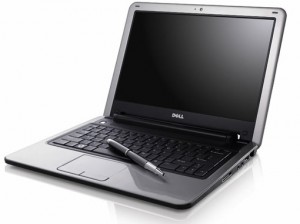 $600 netbooks
Netbooks have been all the rage for a while now. Who could argue with portability, functionality and compatibility at a recession-friendly price? I know that some might say the economy is already rebounding, but does that even begin to justify $600 price tags for netbooks? And now we see other terms like “ultra-portable” and “thin-and-light” to describe small notebooks that aren’t quite netbooks, but aren’t full-fledged notebooks, either. The thin-and-lights offer the best deal, in my opinion. They typically cost around $700-$800, have 13” screens and run on better specs than any netbook. Think about it before you plunk down the cash. 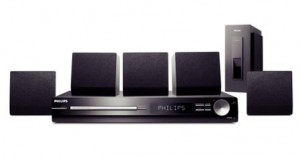 Home Theatre in a Box
Who wouldn’t want a surround-sound system to come in a box at one low base cost? Avoid this entire category and save your money. After spending thousands on a new HDTV, spending a couple hundred on a HTiB just doesn’t do it justice. You’d be better off buying one of those 2.1-channel “bricks” that TV manufacturers keep suggesting as add-ons with Blu-ray players. If you’re looking for a true sound system, go to a Hi-Fi or audio shop and let them work within your budget.

Anything with Windows Mobile 6.5
After doing nothing with its mobile OS for over 18 months, Microsoft tweaks Windows Mobile 6.1 and offers 6.5, a slicker version that borrows from its competitors and still feels outdated. Maybe they’ll have something great whenever Windows Mobile 7 finally makes an appearance, but for now, avoid phones that are running this archaic operating system. With the level of choice in Android, iPhone, Palm Pre, BlackBerry and even Symbian, 6.5 just doesn’t cut it.

Satellite Radio for the home
I know I’ll be getting some heat on this from satellite radio lovers out there, but my main point here is that you should only get satellite radio (and the monthly subscription that comes with it) if you plan on listening in the car. You need a car kit for that. If there isn’t one in the box, don’t buy it. Part of this is personal preference on my part because Internet radio at home has been great. I can either access over 11,000 stations worldwide for free using my Mac or PC or use a dedicated Internet radio player for that. Still, I can understand if you need a fix of Howard Stern or sports talk via satellite. Just make sure it’s not for the home only. 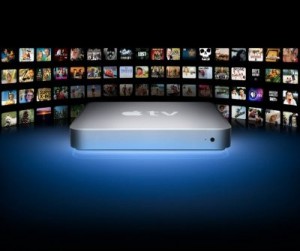 Apple TV
I realize Apple might do something new with this in the next quarter, but what Steve Jobs described as just “a hobby” seemingly has no strategy behind it. Sure, iTunes is nice but does it have to dominate your entire media library? Wouldn’t it be better to spend less money getting something like the Asus O!Play and watching content directly from a USB or eSATA external drive? After all, Apple TV only likes certain file formats, while shunning others. Not to mention that you can’t get it to recognize network attached storage that isn’t called “Time Capsule”. Sorry, but a Mac Mini makes much more sense as a home theatre device, especially since I can watch anything I want from multiple sources (HDD, Web, EyeTV PVR, etc.) with no real restrictions.