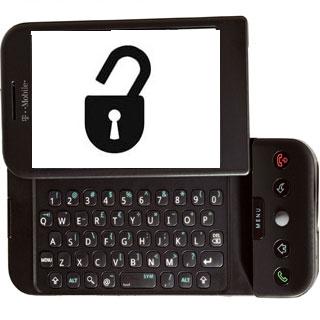 In an unprecedented move that’s certain to be welcomed by thousands of cellphone users, Rogers and its sister company Fido will now unlock your handset for use in any network, for a $50 fee and provided customers meet certain criteria.The unlocking service can be applied to Rogers or Fido customers still on contract, who have an account in  good standing and “Have paid the uns-subsidized/ no term cost for the devices at least 30 days prior OR have finished their Commitment Period”  can avail of this service for a $50 fee.

The benefit of an unlocked handset is that it can be used on multiple networks simply by exchanging the SIM card and updating the device’s settings. For frequent travellers, this means tremendous savings as opposed to the draconian roaming and system access charges that are the norm when using one’s phone and data services abroad.

An internal Rogers doc revealed that, “Effective December 14, we’ll be changing our policy on device unlocking to allow customers the opportunity to unlock their devices for a $50 fee. This new policy applies to phones, smartphones, and rocket sticks depending on the manufacturer’s restrictions. Customers purchasing a new device or qualifying for a HUP (Handset Upgrade Program) are also eligible to have their previous phone unlocked.”

Telus actually preempted  this move late November by announcing that they would allow device unlocking  in early 2011 for a fee. According to the Financial Post, “A final shift in strategy is that Telus will begin some time early next year allowing mobile customers to ‘unlock’ the vast majority of their handsets for a small fee, a first among the Big Three carriers.”

There have always been third-party options to unlock devices but these have been dodgy at best and in the case of the iPhone, downright dangerous. When done improperly, a celfone unlock can seriously damage or “brick” a handset by zapping its vital operating system components. If the unlocking is done by a carrier, you are at least assured that they will repair or replace the device should anything go wrong.

This news from Rogers, Fido and Telus benefits the customers who buy phones outright and go off and get them unlocked somewhere else. We expect these third-party “unlockers” will bring down their own prices to unlock specific handsets as well.