For most users, the software keyboards on the majority of touchscreen-based smartphones are fine for short SMS messages and brief email messages. Heavy texters and users who need to do a lot of typing, gravitate towards speed and convenience offered by physical keyboards which also free up screen real estate.

Traditionally a bulkier alternative, smartphones with slide out QWERTY keyboards offer the convenience of a full-featured keyboard with all the benefits of a touch screen. Newer models offer comparative features to their touchscreen-only counterparts but are designed around thumb typing and leave the entire screen free for apps, webpages, videos and social media. 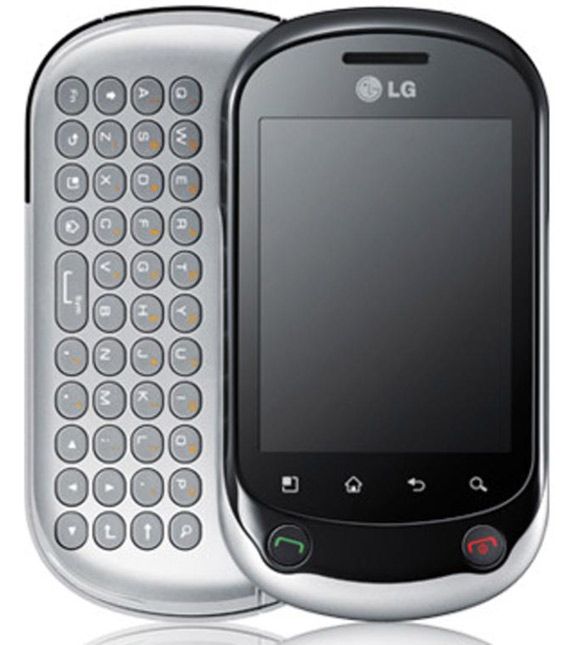 LG’s Optimus Chat, available on Telus for $200 outright and free on three year plans, offers an affordable option with a stellar QWERTY keyboard and a 2.8 inch capacitive touch screen as well as the ability to work as a mobile hotspot.

A great companion device to a Wi-Fi tablet or notebook, the LG Optimus Chat can share its data connection with a variety of devices.

LG has long been a proponent of making QWERTY keyboard phones and now that it is allied with Android and Windows Phone, its keyboard releases for these platforms have been industry leading.

The LG Optimus Chat may be a cheap alternative with the older version 2.2 of Android, which may be a bit dated but is nonetheless functional and possibly upgradeable. 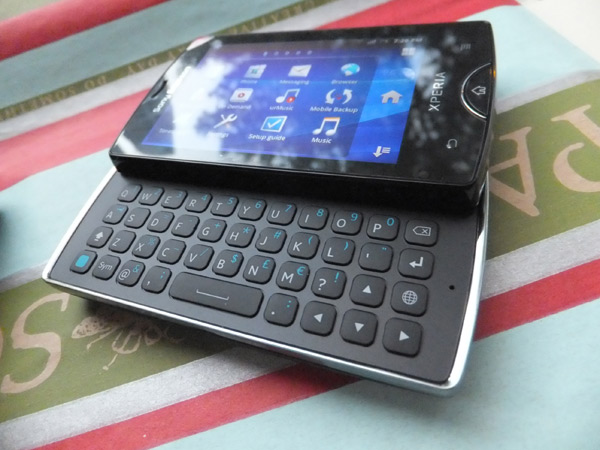 The Xperia mini Pro copies a lot of the design cues from the much larger Xperia lines and has a similar look and feel to the larger smartphone but in a more compact size.

In terms of specs, the Xperia mini Pro boasts a 1GHz processor, 512MB of RAM, GPS, Wi-Fi, a 3-inch, 240×320 pixel TFT capacitive screen with BRAVIA technology plus a 5 megapixel camera that can shoot HD video.

The Xperia mini Pro is a landmark product, a showcase of miniaturization, industrial design and telecom wizardry that will long leave its imprint as one of the most unique Android smartphones brought to market. We really can’t see smartphones getting any smaller than this. 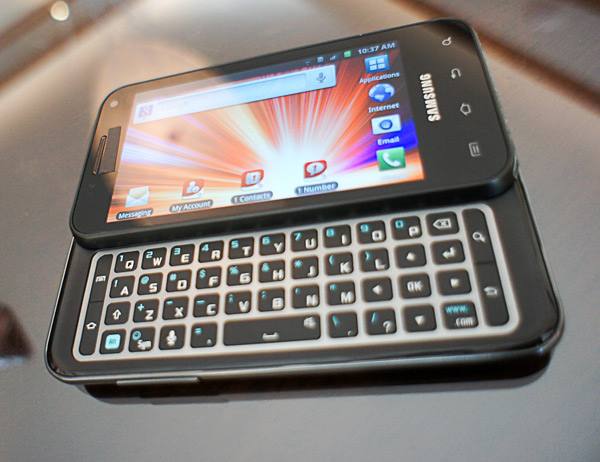 Samsung has packed the Galaxy S Glide with an 8 Megabyte camera and a 1.2 front facing camera for video calling and Skype. The Galaxy Glide runs on the latest Android OS 2.3 (Gingerbread) and is just slightly thicker than most of the current Android smartphones without a QWERTY keyboard.

Samsung has managed to build a compelling and functional device that’s currently one of the most powerful Android handsets around and should satisfy users who want a big, bright screen and the advantage of a slide-out tactile keyboard.

View all posts by admin →