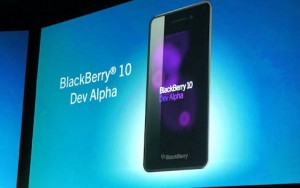 The new hardware is impressive and the improved software even more so. RIM may be biding its time for a truly impressive comeback in 2013.

This has been the summer of major mobile releases and the best is yet to come as Microsoft and Apple prepare for monumental product launches early Fall with Windows Phone 8 as well as the next iPhone. We’ve already seen a various landmark product releases from Google’s Android OS with their successful Nexus 7 tablet and Samsung’s red hot Galaxy S III smartphone taking the lion’s share of the attention.

Through all this, it is easy to forget about RIM. 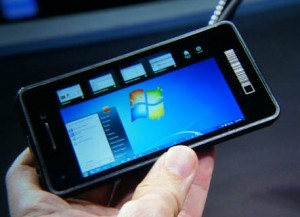 Research in Motion has shown off its upcoming hardware and software to some fortunate bloggers and journalists and while they can’t say much about unannounced or unreleased products, the consensus is that the new devices will definitely put RIM back on the map.

As of this writing, there are six BlackBerry 10 devices expected to ship next year. This includes a touchscreen device as well as one with multi-touch as well as a QWERTY keyboard and various variants possibly geared to different market segments.

This is great news on a number of fronts. While RIM and its CEO Thorsten Heins took a lot of flak for missing their  self-imposed 2012 release deadline, it shows that the Waterloo-company is looking at long term success.

Waving aside distractions brought about by constant negative press, RIM has stuck to its guns and made its products better. There is a chance they will prove their detractors wrong.

While the competition has turned to patent litigation to sue and countersue in order to gain a market advantage, RIM has been happy to cobble away at the next generation devices and it looks like that decision will pay off.

MobileSyrup.com, who previewed the new RIM devices under NDA, could only say that, “you should be excited, very excited.”  Their preview article added that, “The UI  (user interface) is fast and fluid, and much further along than we expected. The BlackBerry 10 we saw was a cohesive, fully-featured product, a testament to QNX and its touch-friendly roots.” 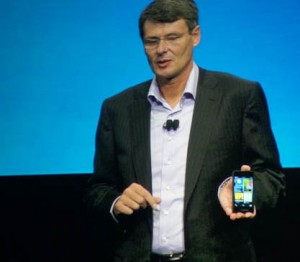 CrackBerry.com, a blog dedicated to all things BlackBerry,  sampled the devices at a recent BlackBerry developer event notes that, “We were blown away with the BlackBerry 10 experience. Considering we’re still over four months away from these phones hitting the market, we would have handed over our hard earned cash right now to walk away with one.”

Canadian carriers seems to be on board as well. “The response that we got back from the executive team at some of the Canadian carriers was tremendous,” Andrew McLeod, RIM’s managing director for Canadian operations said during a media briefing last month.

It is a good sign that RIM is confident enough in its products to show off its bits and pieces.