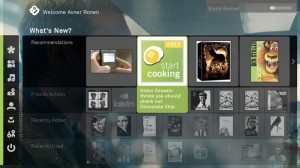 “Samsung has acquired key talent and assets from Boxee,” a spokesperson for Samsung said. “This will help us continue to improve the overall user experience across our connected devices.” Boxee started out as software that streamed Internet video content to HDTVs, they later began producing the cool, yet quirky Boxee Box which was a set-top box that competed with the likes of Roku, AppleTV, XBox 360 and others.

While an originator of the set-top box market, Boxee came in third to AppleTV and Roku which offered smaller, cheaper models. With Boxee and the Boxee staff in its corner, Samsung now has experts that can improve on the Smart TV and connected TV features of its HDTVs as well as Blu-Ray players.

Smart TV functionality has been the big feature in HDTVs this past year. Integrating apps, social media and web browsing and search into the TV viewing experience sounds like a good fit but it is incredibly complicated to pull off properly. Most Smart TVs in the market right now are a confusing mess of multiple  small screens, conflicting control interfaces and unwieldy remote control experiences.

Samsung has been at the forefront of the Smart TV movement, many of their models have tablet-like interfaces, apps and the remote controls double as mini-QWERTY keyboards.

The addition of Boxee could give Samsung content exclusivity as well as the expertise of the staff they inherited with the buyout. For Boxee, it means that they now get financial backing and the opportunity to place their software on various new devices.

HDTVs, Blu-Ray players and set-top boxes are the tip of the iceberg. Samsung could have Boxee ported into an app that runs on the gamut of smartphones, tablets, phablets and even PCs that it makes and effectively create a content ecosystem to match Apple or Sony. 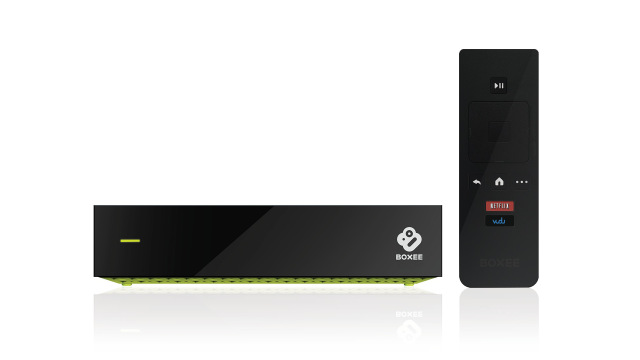 The sky is the limit with this acquisition. If handled properly, Boxee can be the x-factor in the Samsung ecosystem, a big differentiator. At the same time, Boxee can continue innovating in the space, without having to worry about moving boxes since Samsung has that aspect of the business well covered.

Kids and Learning: Is Technology Helping Them?