Canadian women working in the technology sector are coming together to help each other reach higher levels of entrepreneurial success, professional reward and personal satisfaction.

In one case, reaching for that higher level meant leaving High Level.

If that sounds a bit confusing, you have not been across the width and breadth of Alberta. And you probably do not know Joanne Fedeyko.

She’s from High Level, a small town in the province’s northwest, but she’s lived in the high-tech Bay Area of San Francisco for some 15 years. Just last year, she took over as Executive Director at C100, a non-profit member-driven organization based in California that works to support and enhance the Canadian technology ecosystem, and opportunities for participants in that ecosystem to grow and thrive in an international marketplace.

Fedeyko’s background of fundraising, sponsorship, business development, partnerships, donor relations and marketing positioned her perfectly for the task at hand, and for developing the C100’s on-going programming.

Again this year — next week in fact — Fedeyko will help welcome a number of Canadian women tech entrepreneurs to the high impact and high growth culture of SoCal’s tech heartland.

TechWomen Canada has been promoting women in tech for several years, such as in 2013 when these 21 Canadians participated.

It’s part of TechWomen Canada’s agenda, and it’s run by the Canadian Consulate, as efforts to provide Canadian women leaders in the ICT sector an opportunity to expand both professional and business networks in Silicon Valley.

The program brings some 20 companies from across Canada together with tech leaders, venture capital firms and potential corporate partners for three days of one-to-one meetings, workshops, panels and networking events in San Francisco and Palo Alto. It’s the third time the Consulate has hosted the event.

Participants get the chance to work with industry experts there who offer up advice, guidance and those all-important introductions to key people who can help enhance and accelerate business plans, technology strategies and overall company growth.

Fedeyko received her CMA designation from the Society of Management Accountants in 1995. She moved to the Bay Area in 1999, but left the corporate world in 2002 to join and then manage an after-school running program for girls, designed to help build their self esteem.

There, she learned aspects of running (pardon the pun) and growing a start-up non-profit, and acted on her passion for philanthropy and social issues awareness. 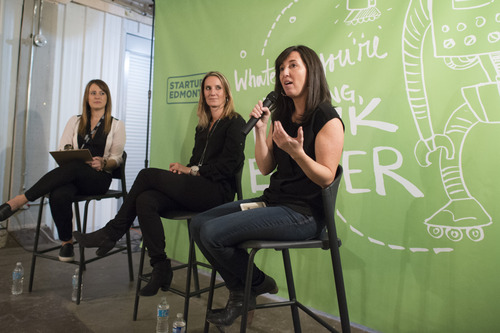 All along, she has acted on a commitment to other women’s passion an d potential, with regular participation in events that build women’s knowledge about the process and experience of building companies, such as the talk she and Perch VP of Marketing Maura Rodgers delivered to women entrepreneurs known as Ladies That Launch, as part of a business start-up week in Edmonton.

Another participant, Angela Tran Kingyens, is driven by personal interest and professional calling to support tech endeavours – she’s an analyst at Version One Ventures, active in investing in consumer internet, SaaS and mobile entrepreneurs across North America.

Kingyens is an alumna of the University of Toronto, holding a BASc in Engineering Science, and a Masters and PhD in Operations Research and Financial Engineering. Prior to joining Version One, she gained business development expertise as a partner at Insight Data Science, a YC-backed startup helping PhDs transition from academic research to careers in industry.

She often speaks on issues related to women in technology, and recently participated (along with Revel CEO Lisa Falzone) in an event staged by Girls Raising, held to assist young entrepreneurs and women starting up in technology.

Informed by her studies at McGill, and armed with an MBA from the Harvard Business School, Zatlyn worked at Google and Toshiba before launching her own start-up companies, including CloudFlare, a successful online website service and application provider. 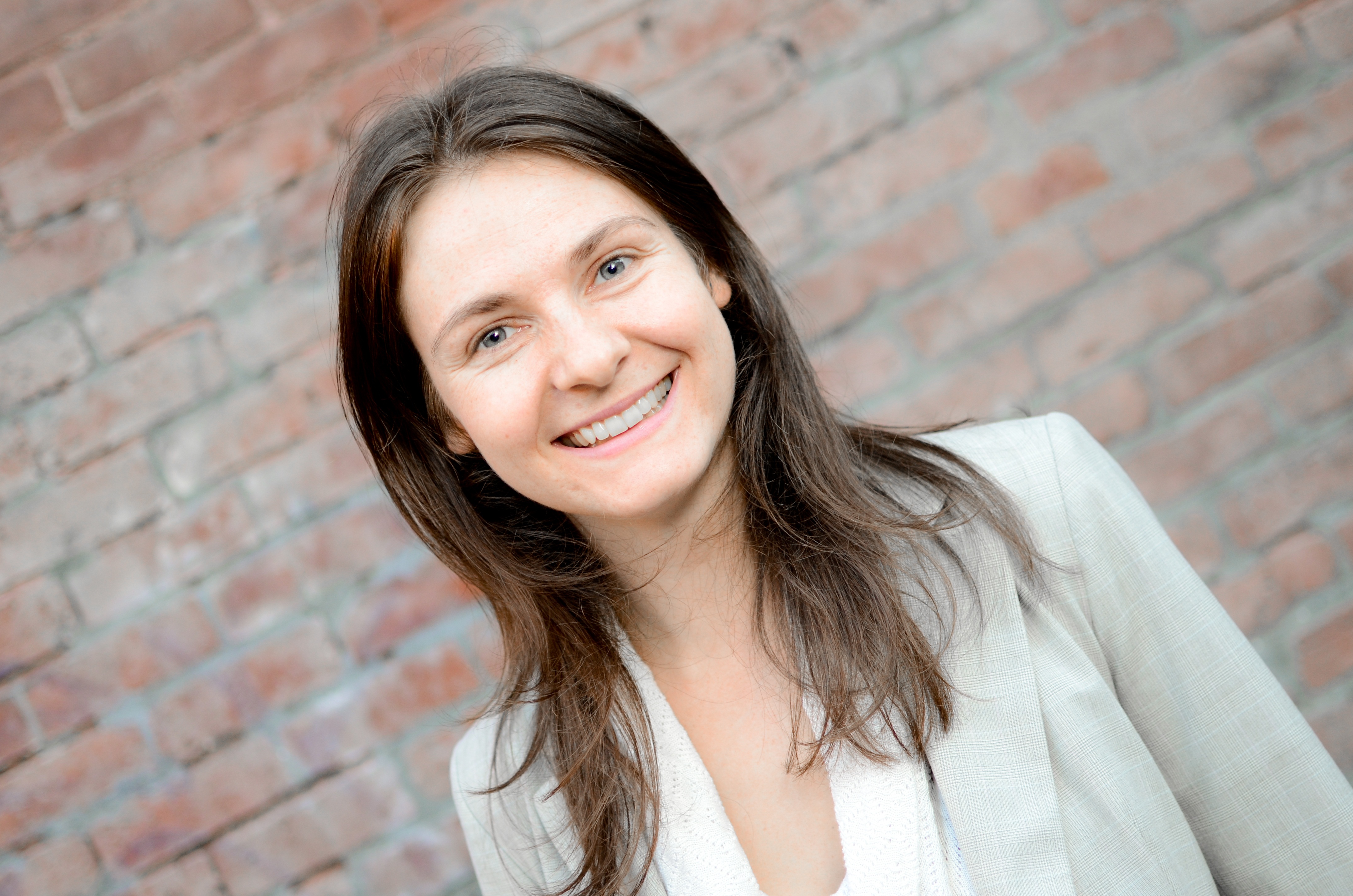 Named to the World Economic Forum’s Young Global Leaders, active in the community-building efforts of Girls in Tech Global, where she stresses the importance of an open Internet with business and political leaders, Zatlyn will review her strategy to bring a scientific method to the assessment and recruitment of women working in technology.

Microsoft Canada’s DigiGirlz initiative hopes to get girls to code