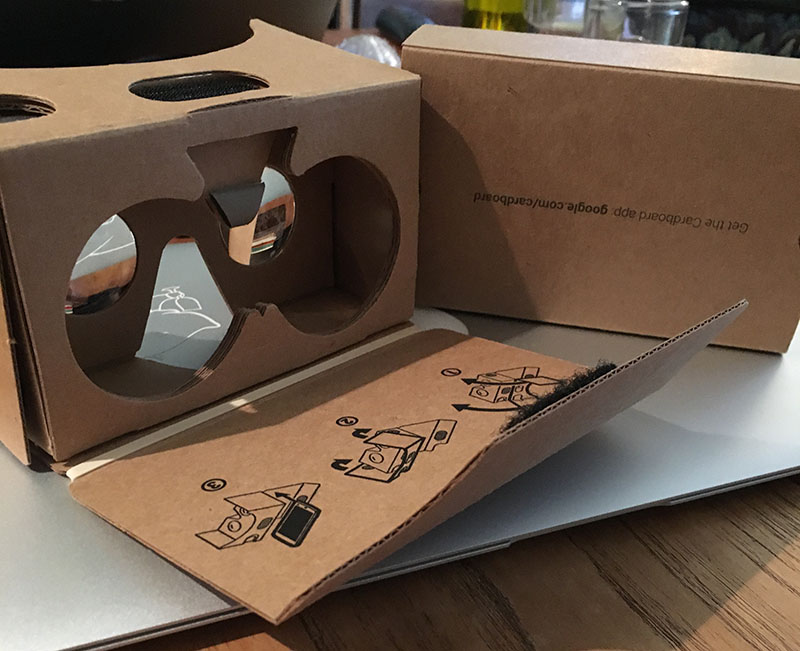 Google’s Cardboard is a simple yet profound tool that shows us a hint of what virtual reality (VR) will be able to accomplish. Cardboard is merely a holder for smartphones to be used as viewfinders with the help of well-placed lenses, but it opens various opportunities for the technology to shine.

Virtual Reality or VR is really the next phase of interactivity which integrates high-resolution display technology, powerful graphics processing and intuitive hands-free navigation. The most immersive interface VR places the user or wearer front and centre of the experience and since the viewer or display is right up against their face, the effect is that they’re standing in the middle of the experience.

I tried Google Cardboard on my LG G4 as well as my iPhone 6S, these are two of the most powerful smartphones in the market today which also have very high resolution displays. Both devices did a great job in tricking me into being sucked into various environments.

A very basic function of Cardboard is to give the viewer the impression they are watching a huge screen in a movie theatre. So, watching videos of my family and recent trips using the app felt like I was watching it in a larger than life environment.

Since I am planning a trip to France, I was delighted to try out the Palace of Versailles walkthrough which did a good job of placing me in the large and lavish gardens, halls and display areas. This virtual tour convinced me that VR has a place in transporting people into various environments. Best of all, if I moved my head to look around, I could see more details as if I was there.

Will immersive virtual walkthroughs become one of the ways we will be able to visit museums and monuments in the near future? From what I’ve seen, it looks like a very viable way to enjoy artwork and installations without really being there. 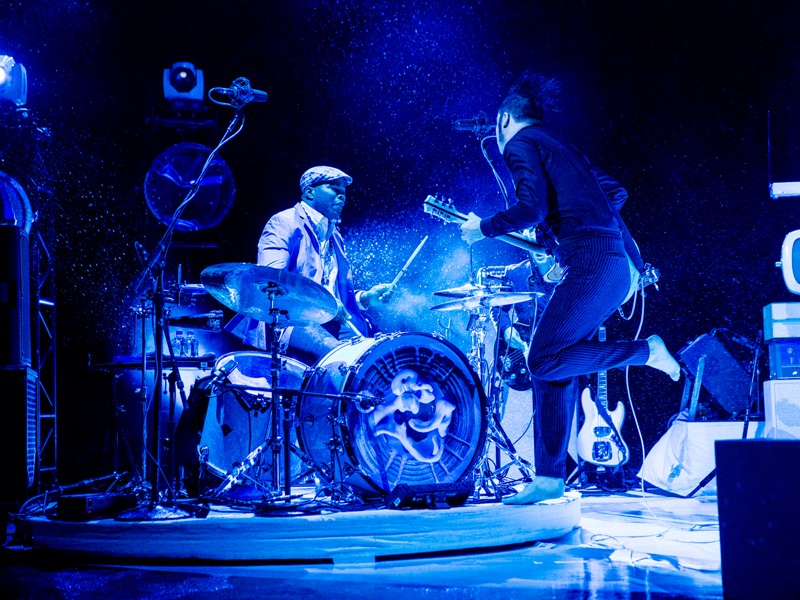 Another immersive experience was virtually attending a Jack White concert using the Jaunt app which records shows in 360′ panoramic detail and places the VR viewer in the middle of the stage. Wearing a pair of headphones and seeing Jack White and his band  in a sort of fly-on-the-wall point of view was delightful. I could turn my head and see the crowd dancing and reacting to the music, while I could see the band rocking out at the periphery.

Shows like live concerts or even Cirque de Soleil productions have a definite place in VR and with actual music sales at an all time low, this could be another source of revenue for musicians. 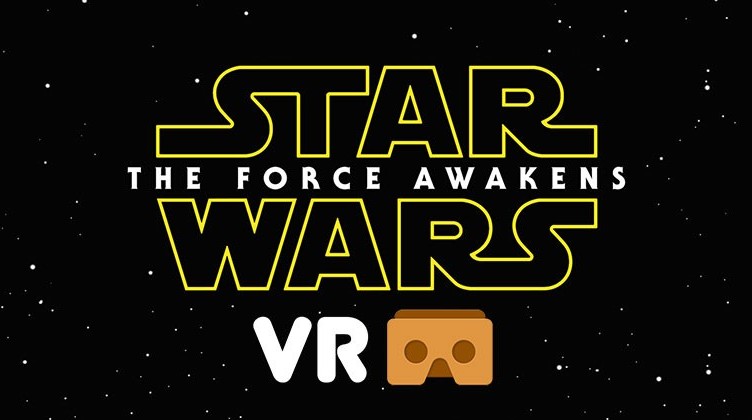 Another app enables VR users to place themselves inside a Star Wars environment. Riding a speeder across the desert wasteland of Jakku, you can look up, down and around to see the large set pieces and various details from the movies. The John Williams musical theme is also playing and helps set the tone and feel of the experience. While the Star Wars environment can look a bit fake, there’s no denying that avid fans will enjoy the experience this has to offer.

In terms of demos, there were also various other first-person experiences and even some games. The first person experiences included riding on various simulated roller coasters and your eyes and mind are tricked into thinking your’re being rolled up steep inclines and dropped into a series of loops. I still get dizzy thinking about these demos which can cause some users to feel nauseated.

Video games on VR seem like a perfect fit. Video games have been trying to replicate the immersive nature of VR for decades and now that users can feel like they’re truly in the game, the sky is the limit in terms of first-person type gaming. The demos I did try were very basic, though and it seems like substantial computing power will needed in order to truly make this a near flawless experience.

This goes beyond Google Cardboard and what smartphones have to offer and more into the realm of dedicated VR headsets like the Oculus as well as Sony’s Playstation VR. 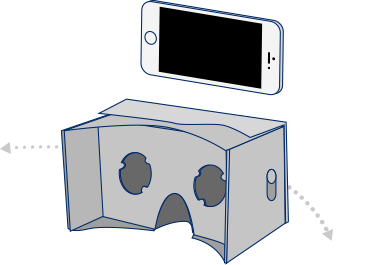 Using Google Cardboard  made my LG G4 and iPhone 6S heat up and the battery life  dropped quite dramatically.

The processing power requirements, constant connection to the Internet fro streaming and rendering environments and the need to push out realistic graphics does take its toll on even the latest hardware.

I was also concerned that having a screen so close to my eyes for prolonged periods of time might have an adverse effect on my sight, it does require some adjustment during and after your put it on. I would like to see studies that can determine how much eyestrain immersive VR causes on users but it is still too early.

As with any wearable you need to place on your face, if you’r wearing prescription eyeglasses, it is a hassle to have to wear Cardboard on top of that. With everything so close together, it sometimes is uncomfortable, this is a problem I foresee with other standalone VR headsets.

Google understands that VR is the next big thing, 5 million of these Google Cardboard accessories have been sold to date, which means that there is some interest. Cardboard and smartphones, however, are good for testing the waters and for a few quickie jaunts into VR space.

More powerful headsets and experiences are coming and almost every technology company has a dog in this fight. The future of VR does look quite bright.