The very nature of our technology-empowered digital lifestyle is being threatened by recent actions taken by the new government – both in the U.S. and here in Canada.

Business and industry leaders, privacy advocates and civil libertarians, voters and members of the general public in both countries are among those decrying steps they say are weakening our online privacy and undermining business confidence and resiliency.

As such, a national day of action is planned in Canada to protest the developments and increase awareness of their potential consequences.

A consumer’s ability to control their own personal data to avoid its abuse or misuse is being reduced. A government’s ability to use sophisticated techniques and technologies to collect, store and share highly valuable personal data about specific individuals and broad population groups is increasing.

So, a coalition of concerned citizens and organizations will gather in cities across Canada on Saturday, February 25, and call on the Prime Minister and his government to repeal Bill C-51, the so-called Anti-Terrorism Act of 2015 (first tabled by the previous government, the Liberals have maintained they would amend, if not actually repeal, the law).

A coalition of concerned citizens and organizations will gather in cities across Canada to call on Prime Minister Trudeau and his government to repeal Bill C-51.

C-51 says sensitive data gathered about you by any one of as many as 17 government agencies can be freely shared among them, privacy advocates note. That data includes private information about your financial status, your medical history, your sexual orientation, even your religious and political beliefs.

It’s not just government agencies; businesses gather enormous amounts data about us too, and they share a lot of that information with each other and with our government. Privacy experts say such information should not be “repurposed” or used in “open-ended” digital dragnets.

The group warns that plans for warrantless access to subscriber data, new interception powers, weakened encryption and mandatory data retention by business would “dramatically exacerbate” the negative impact of Bill C-51, which they say should be fully scrapped.

“Whether it’s the illegal sharing of Canadians’ personal information with foreign governments, the mass collection of cell phone information without a warrant, or the illegal build-out and concealment of secret spy databases,” says tech entrepreneur and privacy advocate Frederick Ghahramani, “we’ve seen an all-out assault on Canadians’ privacy rights.”

The signatories (please see the announced list, posted below) cite several concerns with the government’s online security plans; among them its positive framing of mandatory interception powers to access our sensitive business and customer data, including powerful IP addresses that can unlock other highly intimate digital details about law-abiding Canadians.

They’re also concerned that elements of the Act can force companies (such as telecom providers) to retain valuable customer information for various purposes, leaving businesses to bear the cost burdens of the retention and the responsibility to protect that data for an unspecified length of time.

In a frighteningly ironic twist on data protection concerns, the ability to make important data disappear is just as concerning to privacy advocates.

In the flurry of activity and executive action now taking place in the United Sates following the installation of its new administration, an online publication called the Privacy in our Digital Lives: Protecting Individuals and Promoting Innovation report was removed from the White House website, and replaced with a smiling photo of the new administration leaders and a sign- up form to get government information in exchange for personal information. 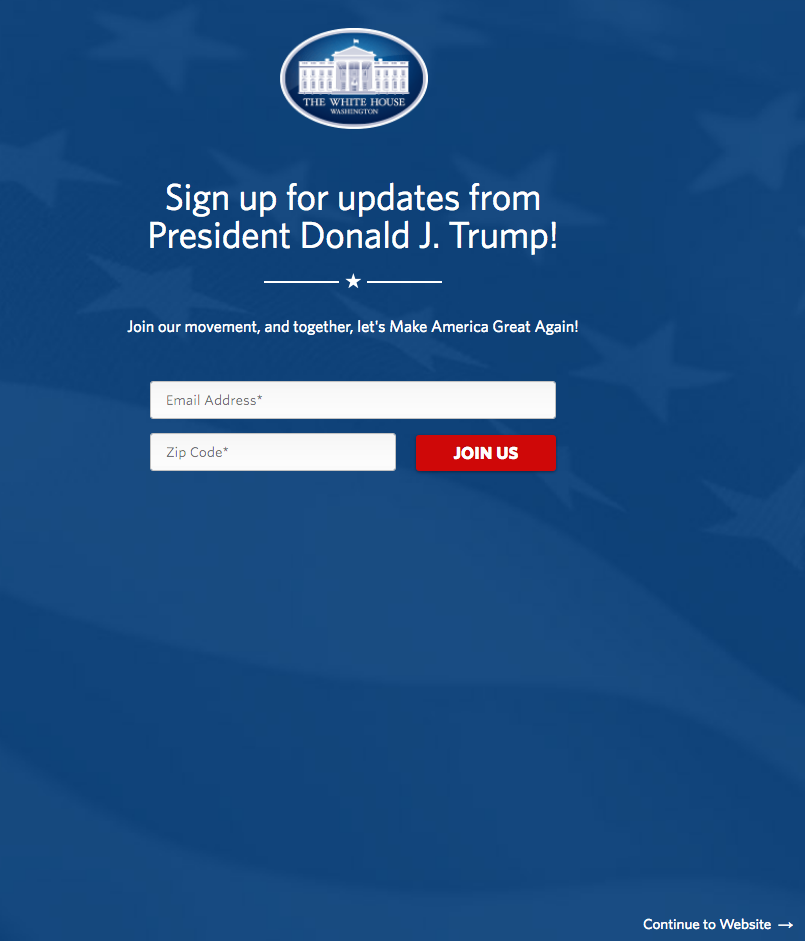 The report, still available elsewhere, outlined the previous Obama administration’s attempts to improve consumer privacy protections. It wanted to coax U.S. legislators to enshrine the Consumer Privacy Bill of Rights, which warned of the potential privacy infringements caused by increased data collection by the U.S. government, some of it derived from the same commercial sources advertisers use.

As the international rate of personal, business and government data collection steadily increases, the omnipresent, and to some, omniscient nature of the beast is a threat to individuals, companies, economies and the Internet itself.

What’s more, as described during a speaker’s panel presentation staged by the Information and Privacy Commissioner of Ontario in recognition of Data Privacy Day called Government and Big Data: Privacy Risks and Solutions, data protection is much more than a technical or even legal issue now.

It is a social and moral matter that impacts everyone living the digital lifestyle, no matter which country. 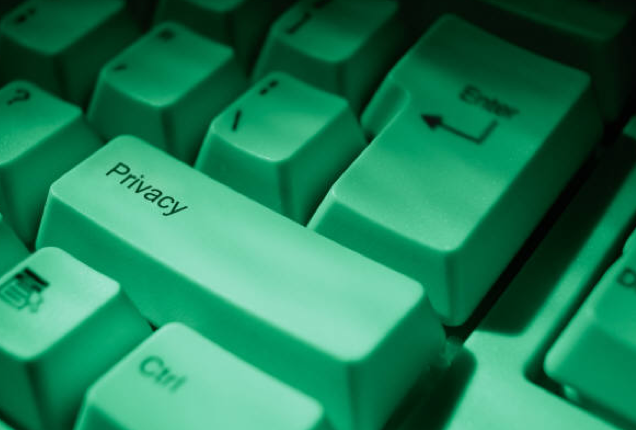 As the international rate of personal, business and government data collection and transmission steadily increases, the omnipresent, and to some, omniscient nature of the beast is a threat to individuals, companies, and economies.

Signatories to the Open Letter to Prime Minister Trudeau

The following individuals and companies have signed the letter:

Kirsten Starcher, Founder, outside in the sun productions

Bryce Evans, Founder, The One Project

Monika Marcovici, Director, Board of Change

Review: Apple’s AirPods – do they merit the removal of the headphone jack

Where your cell phone bills may be headed in 2017