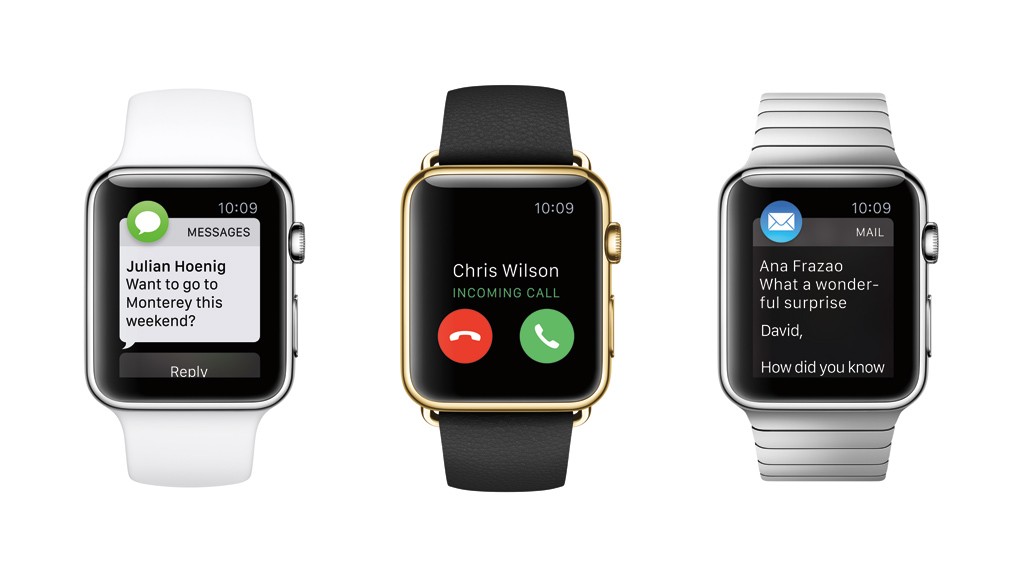 Now that the Apple Watch has launched, the spotlight is on a product category that seems to confuse the imagination as much as it captures it. Though all tech gadgets are more ‘wants’ than ‘needs’, it’s hard to gauge whether there is any general desire for smartwatches yet.

When a new hyped product or category emerges, consumers inevitably look to find the killer feature that will draw them in. It’s a case of attraction being less a choice, and more a consequence, simply because the usability concepts behind the device garner and grow the immediate interest. That’s been the struggle with smartwatches thus far, despite repeated attempts by several manufacturers, like Samsung, LG, Sony, Motorola, Pebble and Timex to generate buzz and increase sales.

Samsung, alone, has released no less than four different smartwatch devices in only 18 months, and not one can be considered a success. Meanwhile, the Apple Watch has sold out and is on back order after only three weeks, according to retailers carrying it. It may be too early to proclaim Apple as a ‘saviour’ here, kicking off a bandwagon that every other watch maker can jump on, if only because the same questions apply.

Smartwatches are, for all intents and purposes, companion accessories. They are slaves to the smartphones they’re paired with, relaying information that the phone works to bring in. That effectively makes the smartwatch a flashy notification device, popping up contextual information that precludes you from having to dig into a pocket or purse to pull out the phone. This has its advantages, of course. Those short-and-sweet one-liner text messages to confirm a message or see who’s calling are convenient to deal with when you don’t have to deal with them at all. In an age of larger smartphones, the back-and-forth of producing the handset to deal with these mundane tasks does seem silly sometimes. There has to be a better way, right?

This is the primary purpose a smartwatch is supposed to serve. It gives your phone a break, letting it rest comfortably, nestled in a pocket or purse, working without being seen. With heart rate monitors and sensors built-in, these watches are also meant to be health and fitness tools, tracking and stacking data to either make you feel good or guilty about yourself and your activity, or lack thereof.

That sums up much of the output, but what about input? Android Wear smartwatches use Google Now to execute search commands by voice. The Apple Watch can also do the same. In fact, turn-by-turn navigation directions are audible through the watch. Apple also enables dictation for text or audio messages.

App integration is improving at a faster clip for Apple’s Watch than it is for any of the Android models. Pebble, which doesn’t run on Android, has a different setup, but its simplicity and appealing design make it a standout anyway.

Even so, the problem with smartwatches applies across the board. Do any of them do anything that a phone can’t? No, not really. Is it worth paying $300 or more for a device that is essentially just an accessory? Probably not. You can easily survive without one, so it comes down to slapping a price tag onto the convenience one offers.

Wearable technology is still in its infancy, so this isn’t to say that smartwatches are a failure. It will just take time to innovate them into devices that make a tangible difference in day-to-day life. Owning and wearing one won’t change your life, it only makes it easier to deal with the most basic of tasks.

An old adage suggests you can’t put a price on convenience, but it seems manufacturers and app developers will need to do more to justify the cost of entry for the time being.