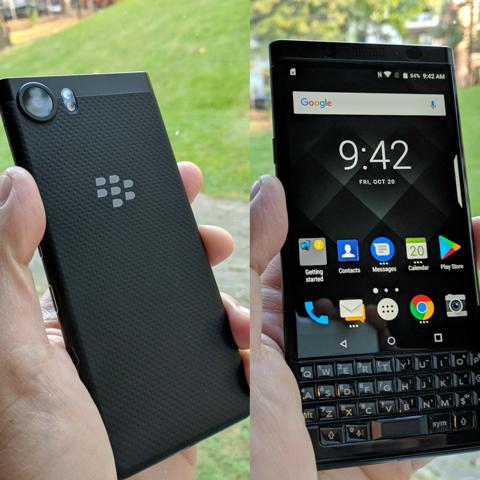 The BlackBerry KEYone is the device that BlackBerry loyalists have long deserved but which only TCL Communications, who now owns the handset business, was able to bring to market.

Today’s smartphone market is very different from the time when BlackBerry ruled the roost. Manufacturers, not carriers, dictate the norm, and the norm has been towards integrating hardware and shedding features, which results in limiting consumer choice.

Look at the flagship devices like the iPhone 7 Plus or the Galaxy S8 and they’re perfect examples of this trend. Unibody enclosures, fewer tactile buttons, limited expansion and in the case of the iPhone 7 Plus, no space for a headphone jack even if one could have very well been accommodated.

BlackBerry KEYone is the exact opposite. Obviously it has a QWERTY keyboard (which doubles as a trackpad, offers predictive swipe-typing plus offers a ton of shortcuts), and it even has a programmable convenience key to assign to any task or app you desire. 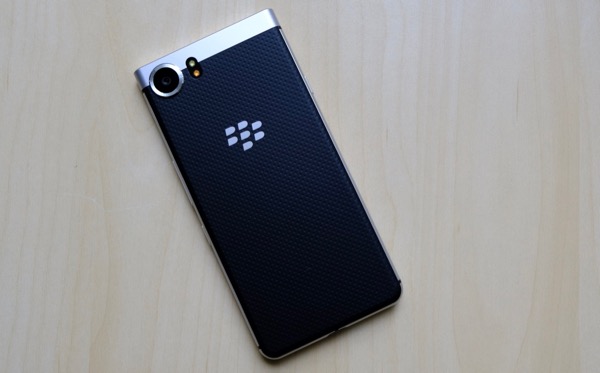 There’s at least three ways to bring up the camera app for a quick photo (i.e. press the Camera icon from the home page, search for the camera shortcut on the desktop, double-click the power button to bring up the shooter). Some may see this as redundant but different folks work in different ways and BlackBerry makes it possible to choose just how you want to take photos.

Same with interacting with websites or apps. You can get by with the keyboard or you can use the 4.5-inch touchscreen, no problem. What grabs me about the KEYone is the high level of build quality which makes it feel like a BlackBerry smartphone, through and through.

The mix of materials here is quite staggering. There’s scratch resistant glass for the display, curved aluminum frame and camera cover as well as a dimpled rear rubber casebook. Beveled metal buttons are delicately chamfered but with a sleek satin finish. They just don’t make smartphones like this, anymore. The Black Edition of the BlackBerry KEYOne ups the ante in terms of specs. This variant features double the storage with 64GB and also has more RAM with 4GB, which speeds up multitasking and overall use. 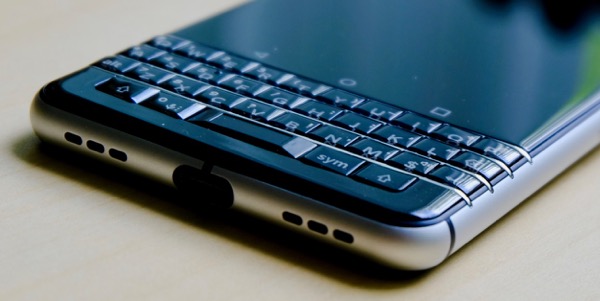 The BlackBerry KEYone is designed for productivity and messaging. Android 7.1 coexists nicely with BlackBerry’s own apps. DTek ensures the phone is secure and encrypted, BlackBerry HUB funnels all your messaging and social media into one smart app and other apps (Notable, Password Keeper, Contacts, Tasks and Workplaces) are truly useful.

The implementation of the fingerprint sensor, which is tucked into he keyboard’s ‘Space’ key is brilliant and works well. The 12 Megapixel rear camera of the KEYone is the same Sony sensor camera on the Google Pixel and it is quite simply the best camera that’s ever shipped on a BlackBerry and one that matches up with the best available today. 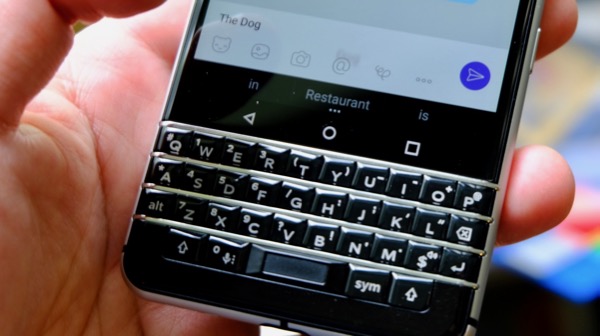 The BlackBerry KEYone is the real deal. A bona fide messaging marvel geared towards enterprise users but with access to the entire Android ecosystem plus the best software, hardware and innovation coming from classic BlackBerry devices. TCL has also made the Space Black Edition of the KEYOne available in certain markets.

A solid handset for any Android user that’s productivity-focused. The BlackBerry KEYone is elegant, powerful, tough and has a two-day battery as well as quick charge functionality. It is one of the best smartphones in the market today.