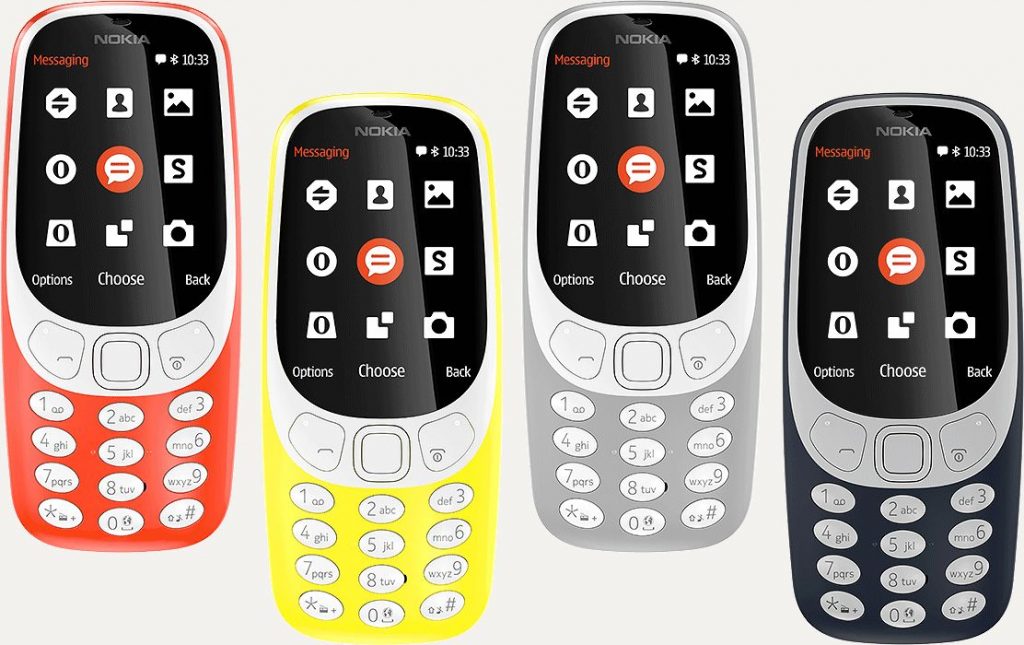 Smartphone usage is at an all-time high. Handset prices are skyrocketing with some flagships costing as much as second-hand cars. Yet, fewer people are using smartphones to call each other. Is this the perfect time for the feature phone to make a triumphant comeback?

People are obsessed with their smartphones. The addiction to social media, getting likes and comments from friends and strangers can be exhilirating, and has been proven to give a dopamine hit.

Digital euphoria continues as the smartphone evolves beyond the simple calling, messaging and basic calculator features they first shipped with. Is there merit in going back to these older feature phones?

We now rely on smartphones to hail transportation, manage our personal finances, rent a cottage for the weekend and peer into the lives of our loved ones through various social media channels.

It’s a 24/7 bacchanlian feast of digital consumption with many people living as much as their waking lives inside a screen than they do outside, you know, in the real world.

Cracks in the Surface 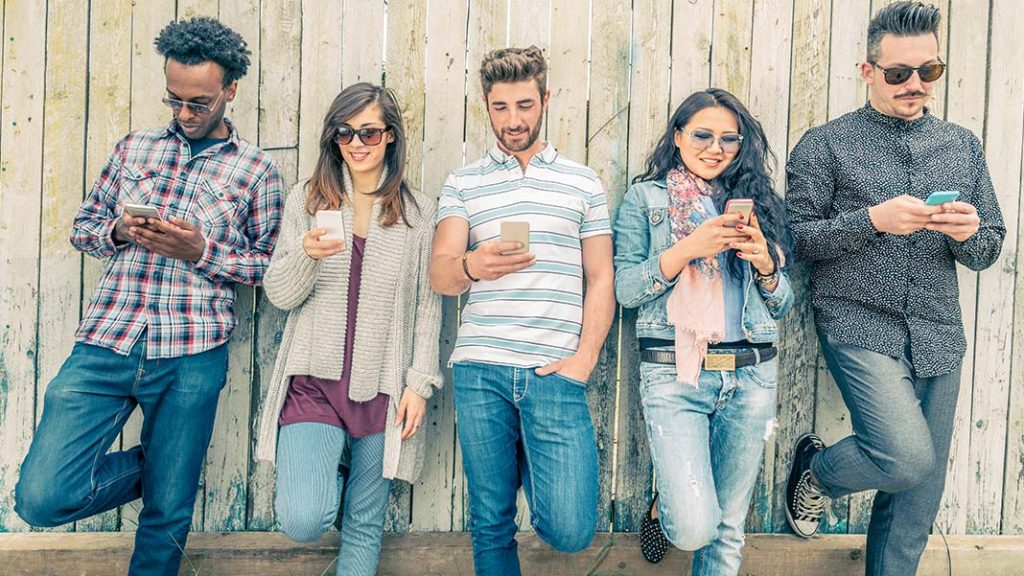 Despite all the awesome advancements that smartphones and their myriad uses have brought us. How is it that people feel more disconnected from each other than ever?

Why is it surprising to find out that ‘free’ social media services like Facebook and Twitter aren’t really free and come at the cost of our personal information. Or that we’re creating the content they sell to advertisers with our posts, shares and observations.

Every movement on these services is tracked, quantified, and monetized. Every click and connection of our online wanderings is valuable data that is fodder for algorithms; packaged and sold to advertisers, political think tanks, foreign governments.

The whole app ecosystem for smartphones is based on keeping users hooked. Get users to play an addictive game and then charge them money to be able to buy in-game power-ups so they can beat the next level.

With advertising being the prime endgame in the Internet and on mobile, keeping people on longer and showing them more ads is the name of the game. Why else does YouTube hijack five seconds of our lives before it plays  a two-minute video? Our eyeballs are being monetized.

Taking a 20-year step back 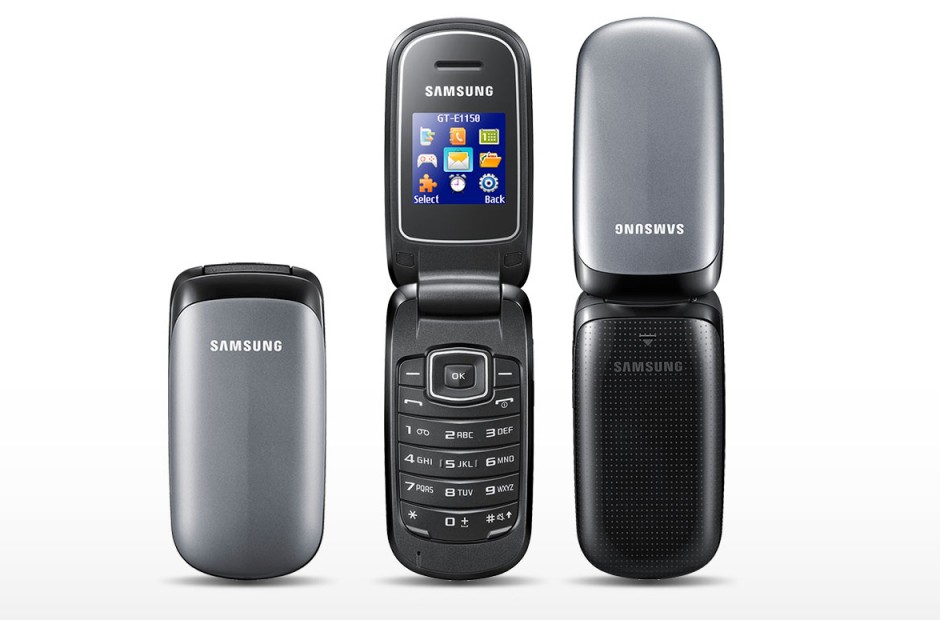 For some people #DeleteFacebook is a major step towards untangling their online lives. For others, it is giving up on smartphones altogether. This may sound preposterous in a “but, we’ve come so far,” way, but at the same time it makes a lot of sense for some people.

Long before BlackBerrrys and iPhones, our computing was compartmentalized. You did your email, online shopping and web surfing on your PC and you moved on to live your life. You weren’t on call 24/7 and no one expected you to be. Once the smartphone became the PC, the gaming console, the dating service, the cab company and everything else lines were blurred.

Feature phones cost a fraction of the price of a new iPhone or Samsung Galaxy phone. They also don’t run apps or even connect to the Internet which saves a lot on carrier fees. They bring an almost Zen-like simplicity because you are still connected and reacheable, but you’re no longer captivated by the lure of the infinite scroll on Facebook or Instagram (which is owned by Facebook).

We’re seeing feature phone stalwarts come back with their greatest hits. The Nokia 3310 and the 8810 Bananaphone may seem like hipster affectations, a love for relics from another time. But they’re perfectly sensible communication tools even for this day and age. 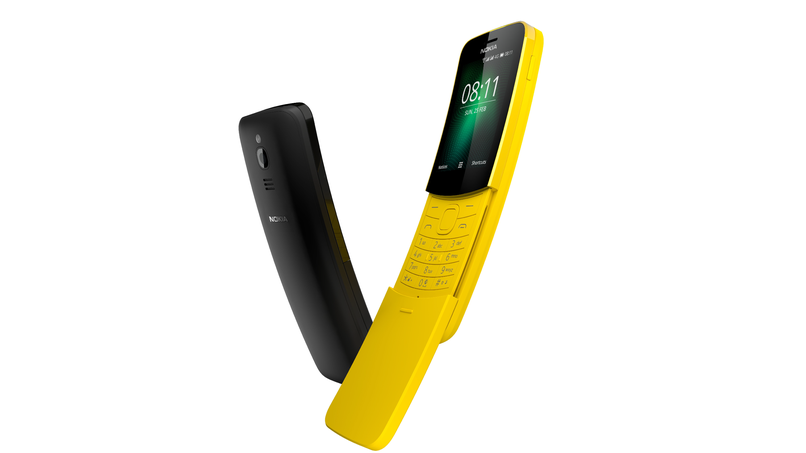 The demand for feature phones in India has doubled while smartphone sales have flattened out. The mobile market in India grew 48 per cent year over year on the strength of feature phones. This means affordable handsets and plans.

There’s also a surging movement of successful and famous people who’ve eschewed smartphones for more practical feature phones. Citing the need to unplug and destress plus longer battery life and simpler operation, people have converted back to a simpler, more reliable device. 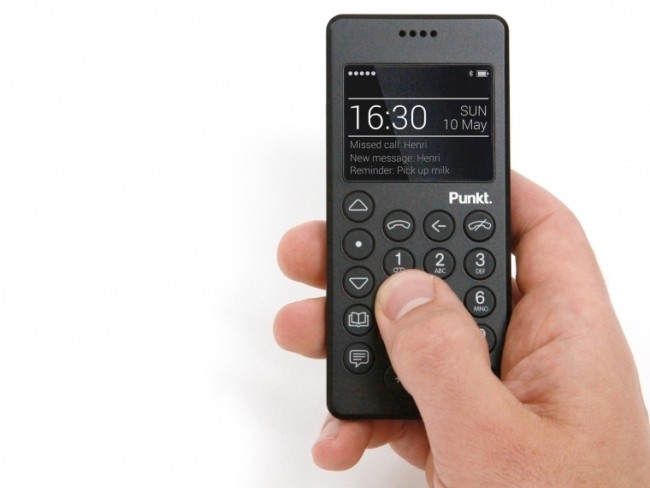 Do I see consumers trading in their smartphones for feature phones in droves? Not quite.

We are still attracted to the new shiny, the sexy camera and screen technology and features, as well as the infinite conveniences smartphones, apps and data plans provide.

For me, who covers technology for a living, ditching a smartphone and all that it offers would put me at a disadvantage. Bu there are days when I crave the simplicity of being less connected.

It is good to know that there is an option with feature phones and if we can manage our needs and cut down on smartphone use, we can still be connected, reacheable and likely much happier.

New Tech Just for the Ladies