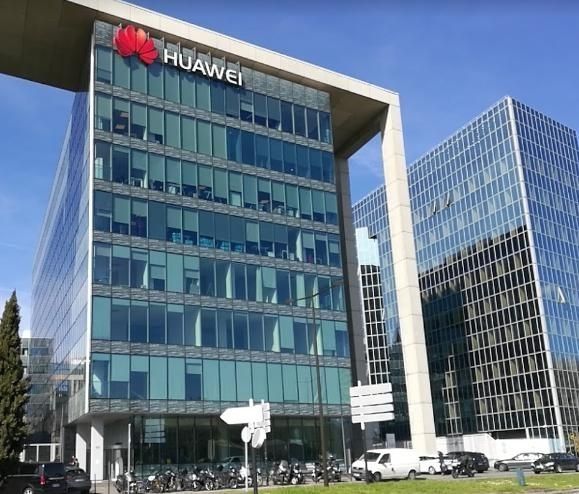 Huawei is the world’s second-largest smartphone maker, one of the more innovative players in the smartphone technology field, and one of China’s biggest companies.

On one hand, we can marvel at how Huawei has accelerated its devices in terms of form, function, and design. Their latest flagship devices, like the Huawei Mate 20 Pro and the Huawei P20 can go head to head with any Samsung phone or iPhone, and even surpass these stalwarts in terms of camera performance and innovation.

Huawei has overtaken Apple as the no. 2 smartphone maker in the world. It is on track to overtake Samsung’s number one spot in 2020.

On the other hand, there’s the Huawei who has been blocked by the U.S. since 2012 for being a national security threat and is facing various counts of industrial espionage.

Huawei allegedly stole trade secrets, violated sanctions against Iran, and is suspected of selling equipment to foreign governments so that it can spy on them. These charges stem from Huawei’s perceived close connection to the Chinese government. 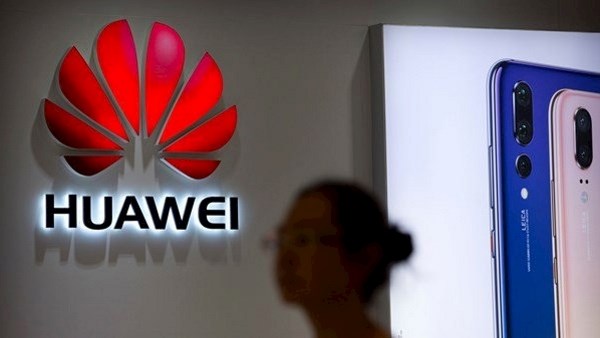 Huawei isn’t just a smartphone manufacturer. In Canada, where their smartphones are still sold, they’re known for making wireless hotspots and have thrived by selling cheaper, off contract, smartphones to various carriers. They’re a key source for cellular and Internet network equipment and have partnered with major carriers and service providers.

Huawei also makes a staggering range of products that can rival Apple and Samsung’s output. We’ve seen the company release impressive Ultrabook’s, TV’s, wearables, smart home solutions and beyond that, cell-towers and components that could very well power the transition to 5G networks which Huawei is pioneering on a global scale. Huawei is the owner of various 5G network patents, this alone makes them a major player in the next generation. 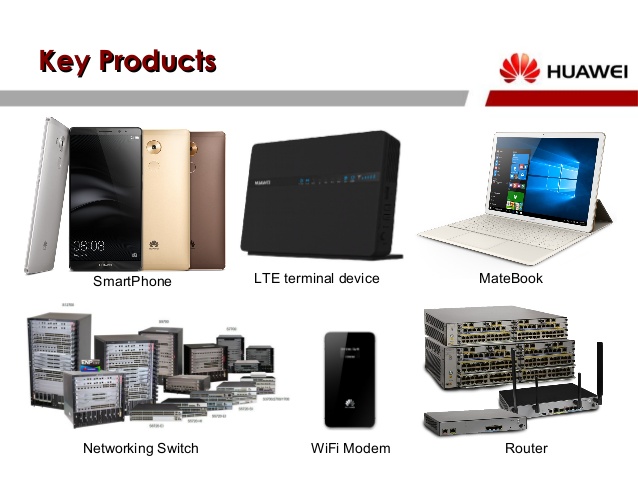 Huawei also supplies various processors, chips, and other components that are used by many other companies which, by extension, might also be included in the ban.

If Huawei wasn’t so embroiled in so many controversial accusations and their products had global reach, I have no doubt that they would dominate the North American market as well as disrupt the status quo.

Huawei stands accused of 23 charges by the US justice department including trade secret theft, violation of Iranian sanctions, obstruction of justice and wire fraud. There’s a perception in the industry that Huawei, and by extension its products, are compromised.

The US isn’t the only country clamping down on Huawei. Australia, New Zealand, and more recently, Japan have ceased considering Huawei and also ZTE as solutions providers in their 5G rollouts. The European Union is similarly looking into Huawei and is being cautious about engaging Huawei in the future.

Despite Huawei’s success in various areas and the high-praise, their latest flagship smartphones have received, the mass effect of the company’s sketchy reputation could stall their progress on a global scale. 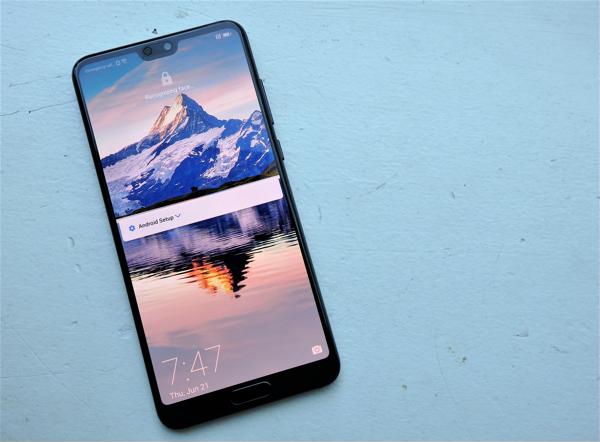 Many people find the technology of Huawei’s devices compelling but may fear their devices aren’t secure, or that they’re supporting a company that compromises the national security of other nations.

Reputations in technology do stick for a long time. This isn’t to say that Huawei will always be suspected of malfeasance and breach of trust, but the company needs to mount an all-out effort to clear its name on the criminal charges it is facing.