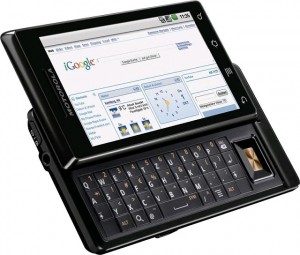 Expansys.ca is selling limited quantities of the Motorola Milestone to Canadian Customers

Those who have been waiting for Motorola’s Milestone to make an appearance in Canada now have the option of buying one unlocked from online technology e-tailer Expansys.ca.

Selling on their website for $654.99, the  Milestone, is the 3G GSM version of Motorola’s popular Android phone sporting the latest Android 2.0 OS. As of this writing, Expansys.ca had 61 one of these delectable droid devices in stoc Expansys also charges $27.90 for shipping within Canada. Expansys has been a longtime importer of popular technology that is otherwise unavailable to the Canadian market. 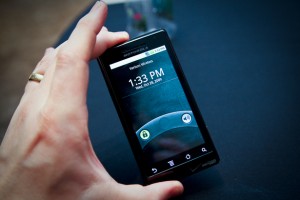 You will  will need a compatible voice and data plan to enable the device’s features. We suggest clarifying with Expansys Canada whether your chosen SIM card and service will work on the Motorola Milestone before purchasing the device, the worst thing is to get stuck with a smartphone that’s been made stupid by system incompatibility and you really want to avoid having to hack or root your device just to get it working. It would be interesting to find out if Wind Mobile’s SIM card and data plan would work on the unlocked Motorola Milestone.

Telus Mobility announced late last year that they were bringing the Motorola Milestone to Canada but have been vague about the actual details. At the time of the announcement, the Motorola Milestone was the most advanced Android device in terms of features and specs. This is no longer true as the Google Nexus One has the same OS, better specs and screen but lacks the foldout keyboard. The Nexus One, however, is not available to Canadians directly.

Some of the Telus Motorola Milestone promo materials  have surfaced but still no official word on the price and date of release. Impatient and intrepid folks who want to get their hand on a Milestone now have a chance  with the Expansys deal.

Digital networking: prelude to a handshake, not a replacement