A new report on Canada’s Internet services says we have some of the world’s fastest broadband speeds – and some of the lowest prices for them. 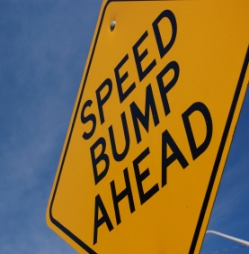 Internet services and broadband speeds in Canada have been praised, criticized and throttled.

The broadband Internet services available to Canadians are among the fastest, least costly and most widely available in the developed world, says a new report produced by Montreal-based telecom consulting firm Lemay Yates Associates Inc. on behalf of Rogers Communications Inc.

Those findings may run counter to the experiences of more and more Canadian Internet subscribers. According to another report, this one from the country’s telecom regulator, says complains about Internet speeds and slowdowns reached there fastest pace ever last year.

The Canadian Radio-television and Telecommunications Commission, or CRTC, says complaints about slowing down online traffic are speeding up in Canada.

The CRTC reports that 73 complaints were received and closed last year, with 14 still active at years end’ more than 50 were received since the last fall, when  the CRTC put out its first warning to the industry about managing traffic speeds on their networks.

In fact, the speed debate has been raging for years, with major international bodies saying Canada lags behind most of the civilized world in its broadband implementation.

Other reports say No, we’re leading the way and super fast access is available to all.

The new report is of the latter camp. It is expected to dispute other findings, and state that Canada in fact has the highest broadband penetration rate of the G7 group of leading industrial countries.

Canadians also have the second-least expensive average monthly broadband subscription rates in the G7, reports about the new report say, with a typical monthly fee of US$30.79 in Canada being only slightly more than the US$29.80 per month Internet service providers (ISPs) charge in Italy.

Interestingly, the new report bases findings on the results of millions of international speed tests in those G7 countries – conducted by the organization that the report ends up criticizing.

New statistic and analytical processes were used on the raw data first gathered by the OECD (Organization for Economic Co-operation and Development), it seems, so new conclusions were reached.

The original OECD report placed Canada well back in the international speed and bandwidth race. At the time, Canada was 14th out of 38 countries surveyed by the OECD about broadband penetration and service ratings. Japan was first; the U. S. 24th.

Some 52 million speed tests of broadband users across the G7 countries and Organization for Economic Cooperation and Development (OECD) membership were conducted.

But the report that Lemay Yates Associates Inc. did for Rogers sees the data in a new light. Speeds in Canada may decline during peak usage periods, it said, but only by about 5.8 per cent. Other countries have slowdowns averaging about 6.6 per cent. A CRTC report shows use and misuse of Internet traffic slowing practices in Canada.

Nevertheless, Canadian ISPs have acknowledged that speeds have been slowed in the past by using industry standard practices.

The CRTC says that degradation of time-sensitive Internet traffic, like multi-player gaming or video-chatting, requires prior approval. A company must disclose to its customers if it is slowing down such traffic.

Some Internet Service providers say they will stop the practice; others may face regulatory action if the complaints are not throttled.

In a letter to the CRTC from officials at Bell Canada and Bell Aliant, the companies say they will stop implementing the traffic shaping practice next March.

“With the increasing popularity of streamed video and other traffic, P2P file sharing, as a proportion of total traffic, has been diminishing. This is not to say that it no longer has an impact on network congestion,” stated the letter, released to the media.

“Nevertheless, and in light of the extensive investments the Companies have made in additional network capacity, and given economic ITMPs in the marketplace, the Companies will withdraw the shaping of P2P traffic on the Companies’ networks, with regards to both retail and wholesale traffic, effective 1 March 2012.”

But complaints from the user community, and in particular from the Canadian Gamers Organization, say Rogers as well was slowing down or throttling online gaming, and peer to peer networking traffic.

And the CRTC agreed that the practice continued despite previous citations.

“Based on the preliminary results of our ongoing investigation, Commission staff is of the belief that Rogers Communications Inc. (“Rogers”) applies a technical ITMP to unidentified traffic using default peer-to-peer (“P2P”) ports,” wrote Andrea Rosen, the CRTC’s chief compliance and enforcement officer, in a letter which outlines the evidence gathered to date.

Rogers was given time to provide the CRTC with a response, rebuttal or compliance plan, and the company noted that it would investigate the CRTC’s latest report, adding that unintentional throttling could be the result of software glitches in its overall traffic management system.

And it’s bound to go mobile. Demand for portable bandwidth is increasing at rates providers say must be managed or paid for in some way to avoid network congestion – and slower speeds. 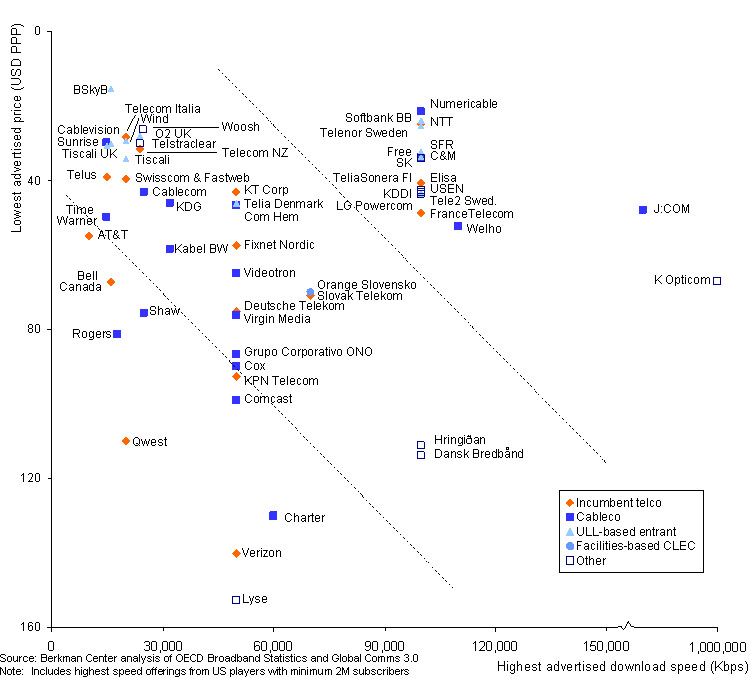