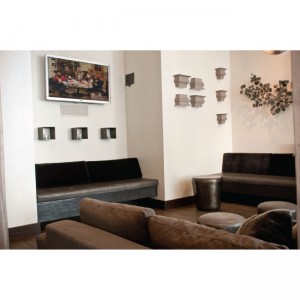 If you have already cut off your cable or satellite, or are thinking of doing so, a digital antenna is a nice way to bring back some of the channels you lost and not pay a single penny for them every month. Not all antennas are made equal, however, so finding the right one will require a little bit of research on your part.

Cord-cutting hasn’t become a full-on trend yet, but it is gathering steam as the cost of cable or satellite subscriptions continue to rise. A report from J.D. Powers Canada in 2013 found that Canadians spend an average of $165 per month for bundles that include TV, Internet and phone services. That’s simply an average, given that a cable bill with premium subscriptions to channels like TMN and HBO inflate the cost further.

Streaming services like Netflix, and streaming boxes like Roku and Apple TV, have been good cord-cutting alternatives, but a digital antenna is an important piece of that puzzle. In a nutshell, a digital antenna is like the rabbit ears of days gone by. When pointed in the right direction, it can pick up signals from TV broadcasters over the air (OTA). But unlike the old days, these are in HD and they don’t require as much pinpoint accuracy, meaning that once you’ve “locked in” to a solid portion of the signal, it will show up crystal clear on your TV screen.

An overwhelming majority of the country’s population lives close to the U.S. border, which means that American networks are within reach for many. These include NBC, ABC, CBS, The CW, PBS, along with Canadian ones like CBC, CTV, Global, CityTV and those from more localized or regional broadcasters.

To find out what you can and can’t catch, pay a visit to TV Fool and use its Signal Analysis to gauge what you can capture based on the series of criteria and charts presented to you. Naturally, if you live in a house, a roof-mounted antenna will garner the best results, but since so many new homeowners reside in condos, smaller portable antennas would take up less space and still do a good job.

One of the best — and most stylish — is the Mohu line of indoor antennas. What makes these unique in the first place is that décor has been considered in their design, coming in a flatter form factor instead of a typical antenna that stands and points. For example, the two Mohu Leaf models are as flat as paper with the main portion of the antenna at the bottom, allowing it to be affixed directly onto a wall or window and leaving a small footprint. Of the two, the Ultimate comes with a booster that can either be plugged into a TV’s USB port or a power outlet via an included AC adapter. The boost gives it a range of up to 24 extra kilometres, which might be enough to catch an extra channel or two. 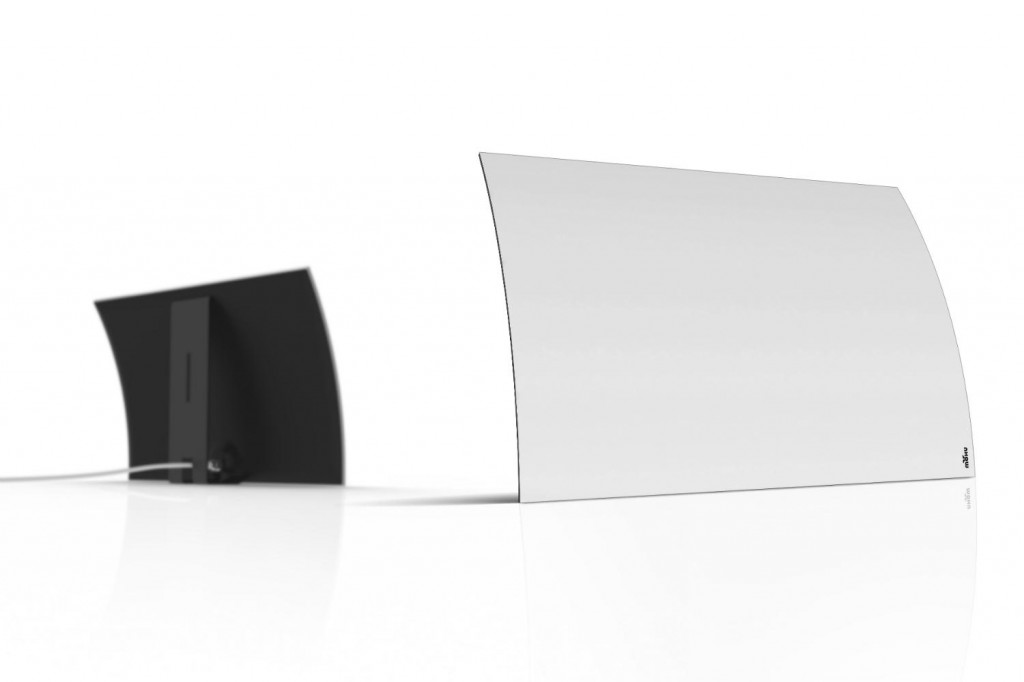 There are also two new curved models in the Curve 30 Indoor and Curve 50 Amplified, which take a similar design concept, though don’t need to be placed on a wall or window, since they stand on their own. Perfect for a window sill or ledge. The added flexibility may come in handy in cases where you’re trying to move the antenna just enough to catch a difficult channel with a faint signal that needs the clearest line of sight possible.

It’s worth noting that these aren’t super cheap antennas, essentially adding up to a month’s cable bill. The entry-level Leaf can be had for as low as $60, whereas the Ultimate is usually around $100 and the Curve models vary between $80-$110 (U.S.) if you can find them (they were backordered as of this report). 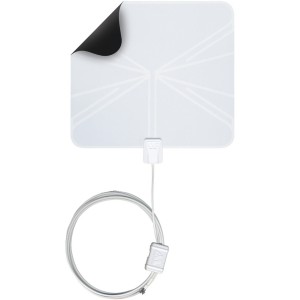 There are some others that might be worth a look. Winegard antennas are similar in design and concept to Mohu’s (with prices to match), and have garnered a solid reputation for performance. Other companies like NorthVu, Terk and August have an array of models that range in price from as low as $7 to more than $100. Consider the first two primarily because August’s line isn’t as reliable.

Familiar names like Philips and RCA are also in the mix with their own models.

Whichever model you go with, free OTA TV is very much a do-it-yourself (DIY) project. Finding the right placement will likely mean some trial and error, and you could always use a compass to help pinpoint the antenna’s direction just a little bit more. The added flexibility in placement is nice if you want TV in your bedroom and don’t want a mess of wires or running cables through walls to get it. The power of some of the higher-end indoor antennas are also such that they can pull in channels even when you’re facing the opposite direction, which is good news for those who live in homes with windows facing north. 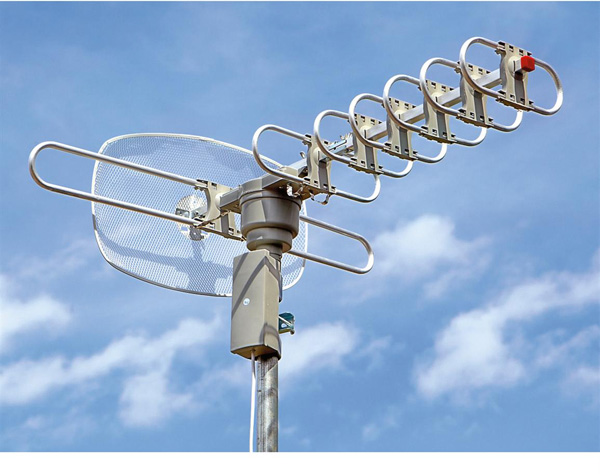 Outdoor antennas do come in various shapes and sizes, and will certainly cost more, especially if you need to hire someone to install it. But their overall performance in houses is hard to match because of the strength and height they function with. Condo-dwellers, especially on lower floors, won’t have the height advantage of the higher floors, yet a good indoor antenna will still pull in several channels anyway.

The initial cost of the antenna pays for itself in a month, assuming your cable bill was in the $100 ballpark. The channels are free and the picture quality is actually better than what you would get on cable or satellite. When coupled with a Netflix streaming subscription, YouTube and other freely available online video sources, there’s a bevy of content available for a fraction of the original cost.

The upcoming Tablo from Ottawa-based Nuvyyo will add PVR and streaming functionality to an OTA connection. The box connects to the antenna and streams live TV signals to mobile devices and streaming boxes like Roku and Apple TV. Eventually, remote streaming will be possible, too.

In summation, just about any cord-cutting environment should probably take advantage of a digital antenna to bring back some of the channels lost to cable, and save some money in the process.

What Does ‘Women in Tech’ Actually Mean?