There are plenty of studies, stats, and infographics that suggest there aren’t enough women in tech, and women aren’t pursuing technical careers, coupled with a variety of proposed reasons as to why. But are these analyses technically (forgive the pun) correct? Or can they be misinterpreted?

Most of the time, “women in tech” is understood to mean women in technical careers. And indeed, there are fewer women entering the Information Technology (IT) workforce, or holding positions high up on the food chain, than there are men. A presentation at CANHEIT 2013,an IT conference held at the University of Ottawa, noted that of the approximately 40% of women who work in IT positions at the universities that belong to the Canadian University Council of Chief Information Officers (CUCCIO), only 18% of them hold the top CIO position.  Dice.com’s Tech Trends report for Q1 2013 found that women still only make up 31% of the IT workforce stateside.

The idea that there aren’t enough women in tech is often wrongly expanded to reference the technology industry as a whole, which encompasses far more than just the sphere of IT. When you look at the number of women in technology, the figures really depend on how you slice them. 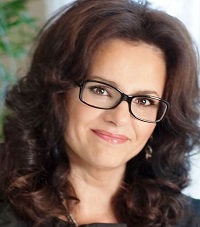 There are, in fact, many women in influential roles in technology companies. Perhaps not as much in the nuts and bolts IT, science, and engineering positions, but in important areas like marketing, sales, finance, and management. And it’s important to stress that, especially in today’s market, the success of a technology company, or any company, for that matter, does not begin and end on the technical side. In fact, that’s only just the beginning.

“While I’m the only woman on [the executive] team in the software group,” she noted, “there are women in key global leadership roles throughout Dell including HR, legal, sales, sales operations, customer care, operations, marketing – so women are making their mark. We have an incredibly strong pipeline internally.”

Consider some examples in other businesses in Canada. 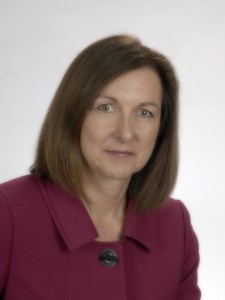 That said, this isn’t to say that there aren’t women in highly technical roles as well, in both technology companies and others. Moretti is a perfect example of one of them.

But there are others, like Susan Doniz, who has held the Global Chief Information Officer position at AIMIA, parent company to Aeroplan, for the past two years. Doniz received the Canada’s Most Powerful Women: Top 100 Award in the Trailblazers and Trendsetters category in 2011.

It’s About Technology, Not Just IT

Consumers are becoming more knowledgeable and informed about the products and services they buy. And the value proposition is arguably shifting in favour of less quantifiable variables, like how technology can improve one’s life, or fit into his personal style. Consequently, companies are placing more emphasis on factors like effective marketing strategies, targeting the best sales channels, and thinking outside of the box. We can, perhaps, thank Apple in large part for that. 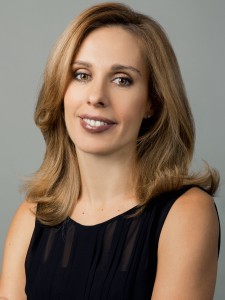 This means that whether they’re in highly technical positions or not, women who hold key positions in other areas of technology companies are becoming more influential than ever. And these “women in tech” are plenty.

So are the reports correct in that there is a greater need to encourage more women to pursue highly technical careers? Absolutely. But is there an absence of women in “tech?” Absolutely not.