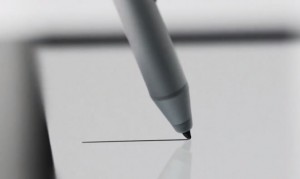 Mightier than the sword, no other tool is as emblematic of man’s ability to create as the pen or its digital counterpart, the stylus. Here’s the accessory that won’t go away.

The pen is the universal symbol of scribes, artists and world leaders who have changed the course of human history by recording, creating and signing various historic document that have formed our society.

From the primitive writing tools of our forefathers to quills wielded by poets and philosophers, no other implement has as important to our history. It’s no wonder that technology has tried to emulate the simplicity and versatility of the pen in various generations of the stylus. 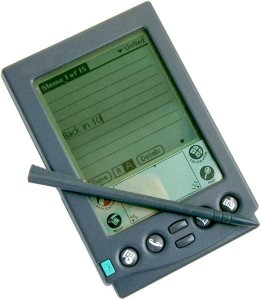 From the first ThinkPad computers from IBM (which were tablets), Apple’s failed Newton tablet, to Palm Computing’s PalmPilot and subsequent Microsoft PocketPC and TabletPC portables, the stylus has been the common thread that has always been the preferred way to interface with technology and the phrase, “just like a pen on paper,” must have been the top feature desired by these companies for their products.

Most of the styli of years past were resistive, meaning while you could press down on screens and even write with them, they couldn’t measure pressure and the companion screen required various layers to properly enable precision.

Capacitive styli, which are more sensitive and better for signing and drawing on screens are more expensive but are currently in favour with today’s high resolution touchscreens. While many tablets and smartphones work just fine without a stylus, it still remains the most natural tool for note-taking, drawing and annotating. 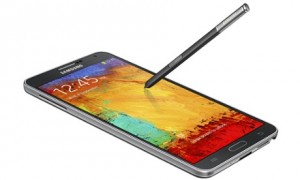 Just take a look at Samsung’s Galaxy Note line or Microsoft’s Surface tablets, the key differentiating feature of these devices is that they have  a capacitive stylus and that there’s software designed around this functionality. I had the opportunity to test the new Surface Pro 3 for a few days and was impressed at how natural and accurate the N-trig digitizer and stylus work together to enable precise inking and drawing on a glass surface. It’s very similar to the performance one would experience from dedicated Wacom digitizer tablets used by professional artists.

So, while not for the majority of users, the stylus remains unchallenged as the most precise tool to interact with our digital devices. I don’t expect this to change but rather evolve as more functionality is built around stylus-type input  as technology continues its quest to replicate the inimitable feel of a pen on paper.