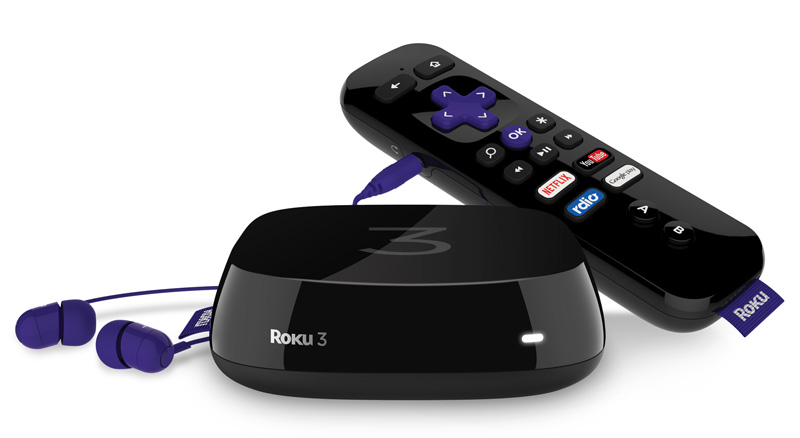 The Roku continues to be the little box that could. The streaming device, and the platform that goes with it, has managed to carve out a significant portion of the market. This refreshed version of the Roku 3 doesn’t change a great deal, but if you want the extra features, it’s worth the price of entry.

Part of what has always made Roku appealing is what it costs. It’s affordable at $110, and the content access it offers is almost unparalleled with over 1,400 apps, or “channels” available currently. If you tally up the private channels, meaning the unofficial ones that can be found here and here, the overall figure balloons further.

Now that Roku has released two updated iterations of its popular streaming box, plus the Streaming Stick, the entire line gets a refresh, albeit with minimal changes.

The Roku 3 adds new features that all reside in the remote. The first of these is voice search, triggered by a dedicated button on the remote. It’s also Wi-Fi-enabled, so you don’t need to point it at the box anymore. A headphone jack for private listening is back (from a previous Roku device) and motion control for compatible games is also included. The box itself looks to be the same as the model that came to market in 2013, presenting no verifiable performance boost that sets it apart from the Roku 2. It goes for the same price as before: $110. 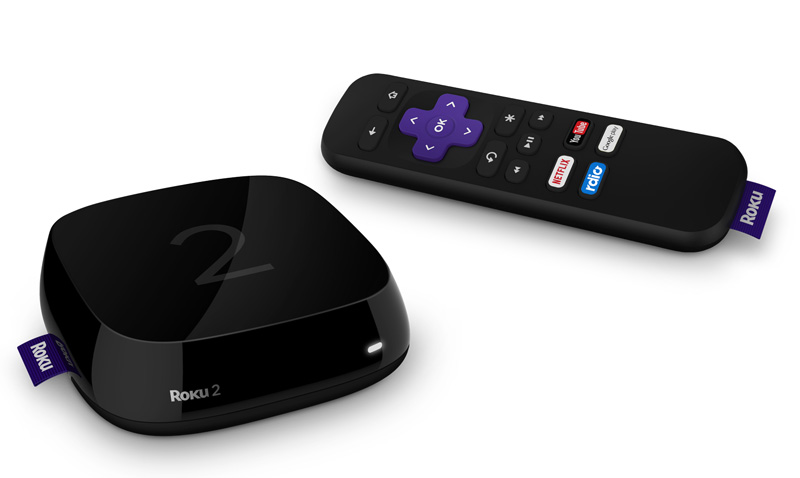 That’s because the Roku 2 is now just as powerful under the hood. You don’t get the voice search and remote control features the 3 has, but if those don’t matter to you, then the Roku 2 at $80 becomes an attractive option within the lineup, since it’s essentially the same box.

The Roku 1 continues on as the box for old analog TVs that use composite (red, white and yellow) cables. You don’t get HD, of course, and it doesn’t pack the same punch under the hood. That, along with the Streaming Stick, are both still available for $60. 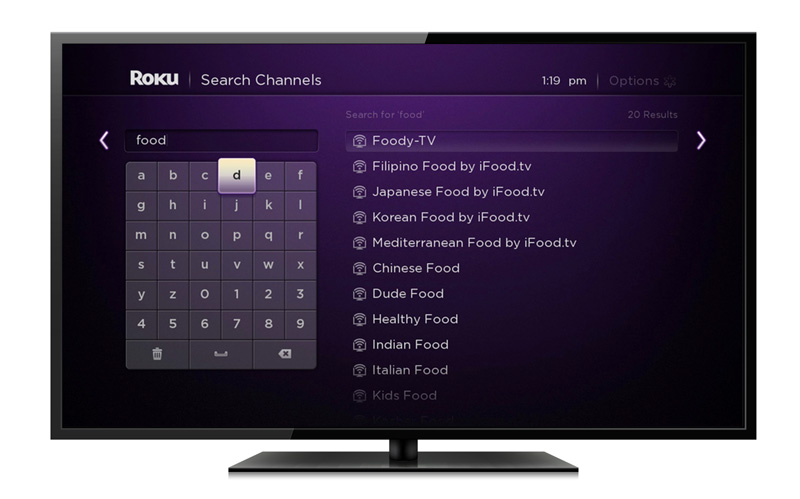 The search function found in the Roku 3 allows users to search for movies, TV shows, actors and directors in a fashion that is similar to Netflix. Indeed, Netflix, Crackle and Popcornflix were the first three channels to utilize the feature, but that’s expanding further to a number of others in the months to come, the company says.

Is it of any tangible value? It probably will once more channels make use of it. The concept of searching for a movie and seeing which channels have it and what it costs to rent or own is useful. Those seeking free options, however, may be sorely disappointed. The search function also doesn’t extend to private channels (and probably never will), so if you tend to populate your home screen with them, you will have to search the old fashioned way.

We should note that there is a workaround for the search if you don’t want to spend the extra money to get a Roku 3. Roku’s recently updated iOS and Android app includes the search features, meaning you can use your voice through the app on an existing Roku 3. 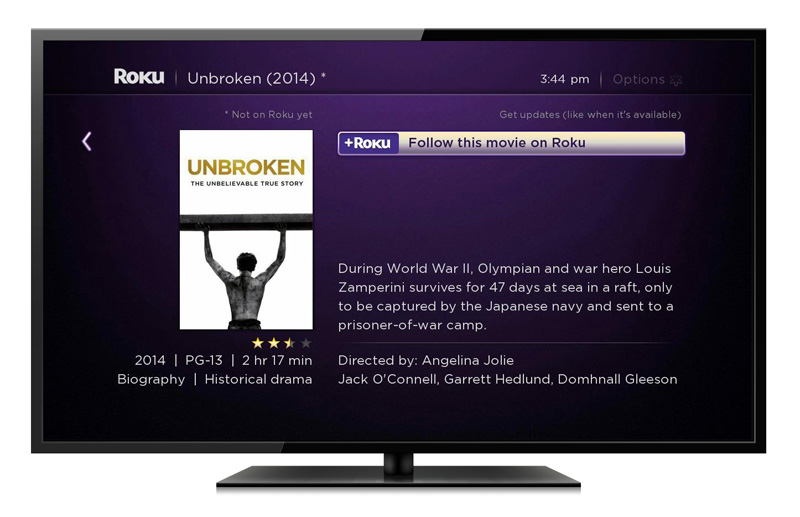 The Roku Feed is another usability tweak that makes sense when considering the overwhelming number of channels to sift through. The focus for the time being is on films that are already in theatres. The “My Feed” tab on the home page has a “Movies Coming Soon” header where “following” a film can alert you to when and where it becomes available to stream. Even after it hits streaming channels, continuing to follow it can also alert you to price changes. The only caveat to all this is scope — meaning there isn’t much of it yet.

None of the changes Roku made are especially hardware-related. There are no new ports, or added compatibility that refreshes the line further. Apparently, more is coming for the iOS and Android apps, but no word on how much functionality that might entail.

No matter which direction you choose to go in, the Roku boxes are still great products, and one is a helpful addition to any home theatre or bedroom TV setup. With the Roku 3 and Roku 2 now on level playing fields for performance, you only need to pay the extra money for the newest features should you want them.

Win a Roku 3 with WhatsYourTech.ca

How Facebook is expanding its influence on the Internet