A Canadian imaging technology company has released the first full-colour HD videos of Earth and it is promising to share its remarkable imagery with the world, through a new API it has released to the digital development community.

Who knows what might develop – some kind of live-from-space UrtheCasting app, like Periscope perhaps? Maybe a way to identify as-yet open and fertile lands to help feed a future full of hungry mouths? 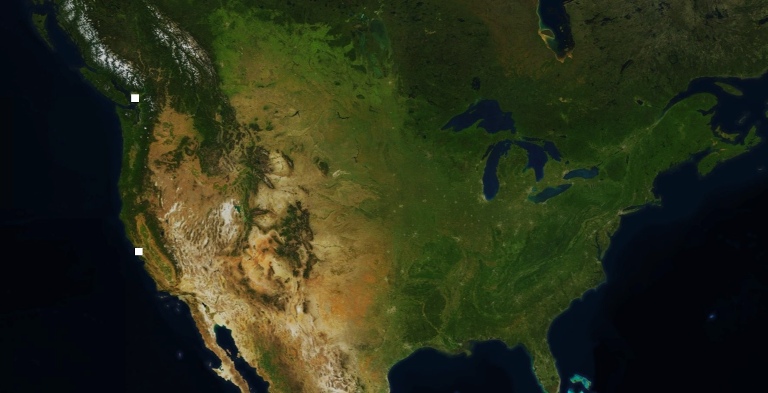 New Ultra HD video views of our world will bring much more detailed imagery to educators, scientists and app developers.

UrtheCast Corp. is a Vancouver-based technology company with major interests in the Earth Observation (EO) industry, and related satellite and imaging technology assets.

For now, just watching the videos of Earth as captured by UrtheCast and its Ultra HD camera called Isis that’s riding on the International Space Station will do just fine (they range in length from about 30 seconds to almost a minute). Detail in the videos is remarkable, as the camera is able to resolve objects just a metre or two in size. The camera shoots video at an earthbound-TV-friendly 30 frames per second, in the familiar HD 16:9 aspect ratio and it can capture full colour imagery at up to 4096 × 2160 pixels (UHD).

Space scenes of London, Boston and Barcelona were first shown at a special advance media presentation staged by the company in New York City, with a screening of the video feeds on a special 4K HD video display, and subsequently released online. Video and still image data captured by the cameras will be downlinked to ground stations or distributed directly to partners and customers, and ultimately displayed on the UrtheCast web platform, where live streaming will soon be added.

As Scott Larson, UrtheCast co-founder and Chief Executive Officer, explained after the event, “With the ultimate goal of connecting the planet and highlighting what unites us all, we’re revealing a perspective of Earth from space that was previously reserved for a small few. By opening up our API to the web development community, we’re providing collaboration tools that will help people monitor, protect, and benefit our world and will lead to the democratization of Earth Observation imagery.”

Imagery and data collected by UrtheCast can be used in various EO activities, including environmental and humanitarian disaster analysis and relief; mobile and media application development, for use in games, TV programs and other entertainment products that integrate the imagery; geo-locating and mapping tools, like a Google maps service; as well as academic, educational and scientific research purposes. 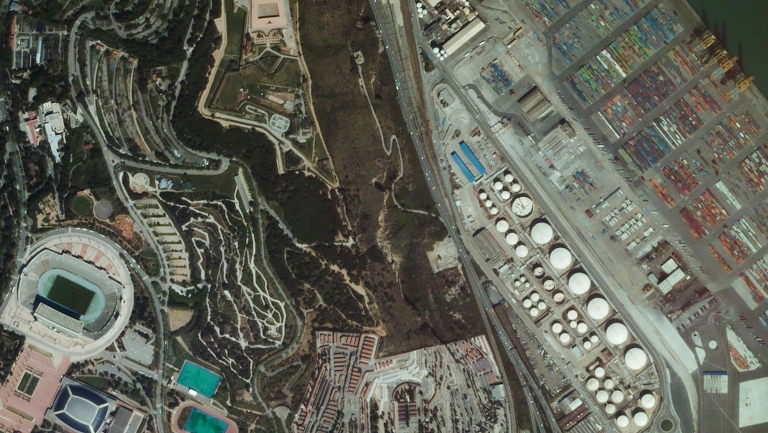 A still frame captured from videos from space shows the Spanish city of Barcelona.

UrtheCast’s Web platform promises to be fully interactive, so users can track the ISS and know when it will be over the areas they want to see close-up. It will also be searchable, and enable users to zoom in, rewind and fast forward through footage. There will be a mobile app, and the open API will allow developers to create whole new applications using the data. The company says: “Because these applications will be fully integrated into the platform, users will be able to simultaneously play games, find geographic information, and monitor global events.”

Users will want to monitor UrtheCast events as well, such as the recent purchase of another Earth Observation business, Deimos Imaging, gaining ownership and operation of the Deimos-1 and Deimos-2 satellites and adding sophisticated operations related to the collection, storage, processing, analysis, distribution, and licensing of imagery captured by these and other satellites.

“This is our first step off the Space Station,” Larson explained of the acquisition. “By acquiring the entire Deimos satellite operations, two satellites and two ground stations, we’ve created another substantial revenue stream for the company, and have improved our imagery archive with 6.5 billion square kilometres of Deimos imagery data.”

Deimos-1 was launched in 2009, and has another three or four years’ estimated lifespan. It collects imagery 24/7 as it circles the planet, monitoring agriculture and forestry coverage in a 650-km swath, and downloading every 90 minutes or so. 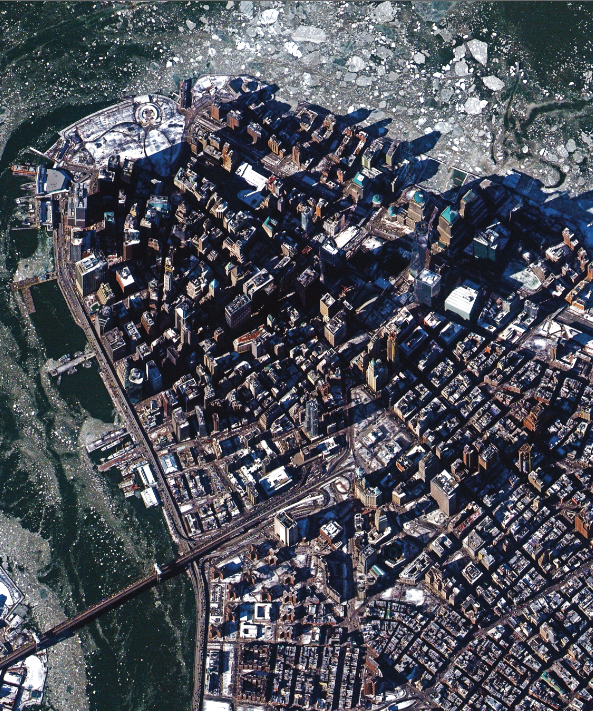 The Deimos 2 satellite can capture much more detailed imagery of Earth from space.

The Deimos-2 satellite launched last year: its much finer resolution capabilities (rated to 75 cm using a process called pan-sharpening, which is a way of creating individual high resolution colour images by blending together several images with lower resolution and different spectral frequencies) cover a swath of just 12 km, and so are much more useful for detailed analyses of any target region.

The legalities of flying drones in Canada