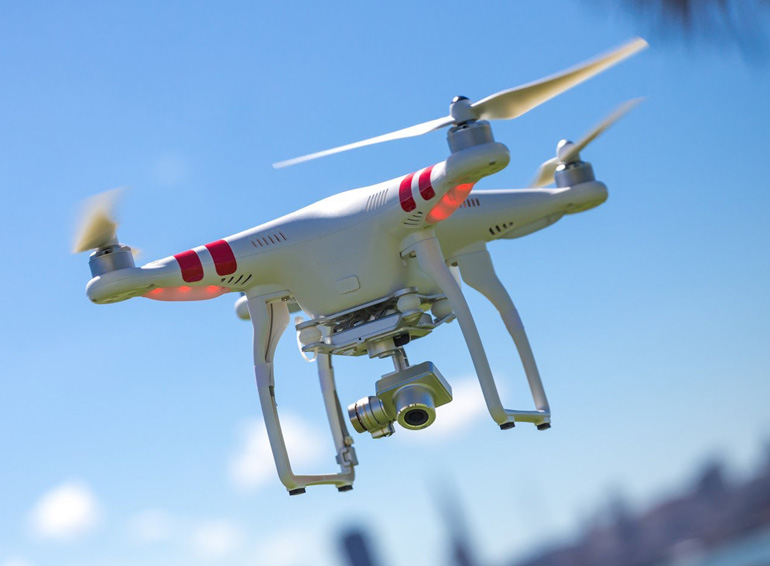 With the summer in full swing, flying a drone in the air for fun is an appealing activity, and the rules regulating it for recreation are starting to become clearer.

The popularity of drones has pointed a spotlight on what is acceptable under the law, despite the fact Canadian rules and regulations are playing catch-up to determine what the limits actually are. What is clear is that flying a drone for commercial reasons is regulated by Transport Canada and requires what’s called a Special Flight Operations Certificate. The government body considers drones to be unmanned aerial vehicles (UAV), and sets rules based on the fact there is someone controlling it from a distance.

There are exemptions that preclude you from having to seek approval. If your UAV or drone weighs less than 35 kg, and is used for recreational purposes, then you don’t need permission to fly it.

For drones weighing 2 kg or less, operators who can meet the safety conditions in the Transport Canada exemption for UAVs in that range don’t need to request permission to fly.

For drones weighing between 2-and-25 kg, operators who can meet the safety conditions in the Transport Canada exemption for UAVs in that range also don’t need to request permission to fly. However, they are required to provide Transport Canada with their contact information, UAV model, a description of the operation, and the geographical boundaries 10 days in advance. Anything beyond that definitely requires some paperwork like the special certificate to get up in the air.

The gist of it all is that flying a drone within those limits as a hobbyist doesn’t mean you need a licence. However, you must abide by the Criminal Code and execute some common sense. Staying 9 km away from any airport, flying no higher than 90 metres and no closer than 150 metres from people, animals, buildings, structures or vehicles are a few of the red lines.

A very detailed interpretation of the exemptions and restrictions has been published that better explains what Transport Canada allows. This is particularly useful if you’re unclear as to whether your drone use qualifies as being recreational or commercial.

Considering drones can be used for nefarious purposes, getting away with invading someone’s privacy is arguably very difficult, given they are generally noisy and easy to spot. Some are also limited by the technology crammed into them. In most cases, they use a direct ad hoc Wi-Fi connection between the smartphone, tablet or controller and the drone itself, limiting range to a few hundred metres, whereas others can go much further than that. Drone battery life is also very limited now, and that could potentially lead to a hard landing that might hurt someone on the ground.

The Federal Aviation Administration (FAA) in the United States is expected to update its set of rules focused on safety by 2017. Transport Canada is currently in the midst of holding consultations with stakeholders to gauge whether the latest regulations are effective in addressing the growing popularity of drones and UAVs.

The legal use of drones for commercial purposes may also require more thorough and specific regulations. Amazon is openly pursuing its Prime Air initiative that would see smaller products delivered to customers locally using drones. It will be doing a test pilot of the program in Cambridge, England in the near future. Google and courier company DHL have also tested drone deliveries.

With greater proliferation, the skies could become a little more crowded, and without more clarification, the rules governing the limits for the average user could get foggier.