Canadian Anti-Spam Legislation (known as CASL) is adding some real bite to its regulatory teeth, with new rules that will allow class action lawsuits to be filed to protect consumers from unwanted emails.

Often promoting a product or service, such messages (aka spam) are also known as commercial electronic messaging, and CASL laws governing the e-mailing of such messages (and importantly, the use of the addresses to which they are sent) have been called some of the toughest in the world.

Rules that are to come will toughen up the regs even further: slated to come into effect on July 1, 2017, they grant a private right of action to persons who allege they received an unwanted CEM, one sent to them 9wyt

without their permission or consent.

In fact, the right of action may be retroactive, such that spam and CEMs dating back to July 2014 will be actionable.

CASL enforcement staff at the Canadian Radio-television and Telecommunications Commission (the CRTC is an arms length government agency responsible for overseeing the county’s telecom and broadcast industries) is making further warnings about unwanted emails and the spamming techniques used to originate them.

How many times does a website ask for your e-mail address, as part of your log-in or registration or request for information? Or, to steal from the headlines: how many times have you logged into Ashley Madison?

Too many, it seems. Emails lists are incredibly valuable assets no matter where they originate, and many spammers have developed their own online robots – packages of software code – that specifically hunt and harvest email lists from the Web. Of course, there’s even a YouTube video instructing folks how to do it. 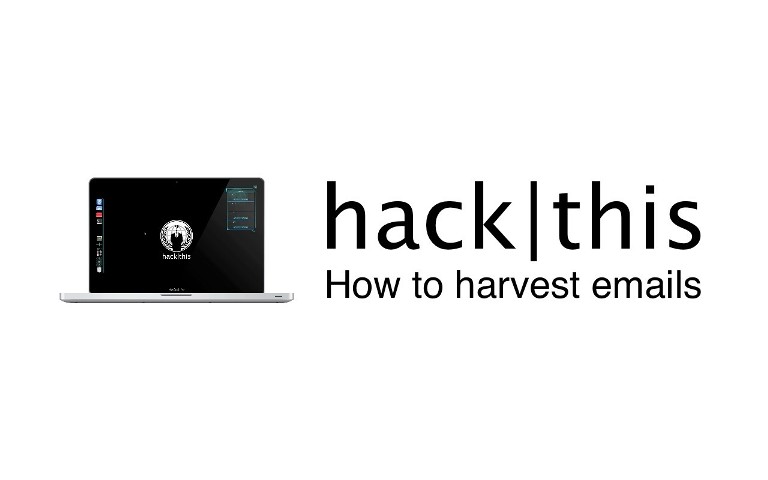 Email address harvesting, and sending unwanted commercial emails, is against the law in many countries.

In the US, the CAN-SPAM Act regulates the sending of unsolicited commercial email messages, and it is clear in its prohibition of harvesting. The law there defines every message sent to a harvested address as spam, and it imposes potential liability on the sender.

In Canada, the legality of sending an email to an address found online has been a bit less clear; it depends on the situation, and whether or not there is a statement in connection with the address collecting, to the effect that the person does not want to receive CEMs at that address, and whether or not the CEM is “relevant” to the recipient. See section 10(9) of CASL for more details, or visit this CASL reference and resource from Deloitte.

So, with its latest advisory and its upcoming regulations, the CRTC has sent a loud and clear message – regulatory fines and civil legal action can result from sending unwanted commercial electronic messages without permission. (Yes, the CRTC sent its notice electronically, and that’s OK in my case, as I gave them permission to do so.)

5 Cool Accessories for the Apple Watch