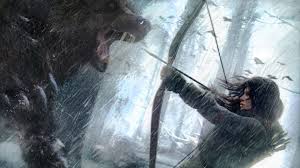 2015 was an amazing year for video games. There were various releases that elevated the console and PC gaming experience by bringing new challenges and technology to the table.

Rise of the Tomb Raider – This is the most immersive game I have played this year and by far the most enjoyable. This is a prequel to Lara Croft’s Tomb Raider yet it is also the most challenging.

Rise of the Tomb Raider, an Xbox One exclusive, pits you against an unforgiving mountain in the middle of a snowstorm. Even with the basic Xbox One controller, the task of climbing up a mountain and navigating the icy hell feels so realistic and each time that Lara Croft heaves, struggles, stumbles or falls into the bottomless chasm, it is something the player really feels.

Rise of the Tomb Raider has enough nostalgia to play like a familiar game but its level of difficulty and the layers of nuance and realism make it feel fresh and engaging in a way that few games do, specially after repeated plays. It truly is the most amazing game of 2015 and one that sets the bar quite high. 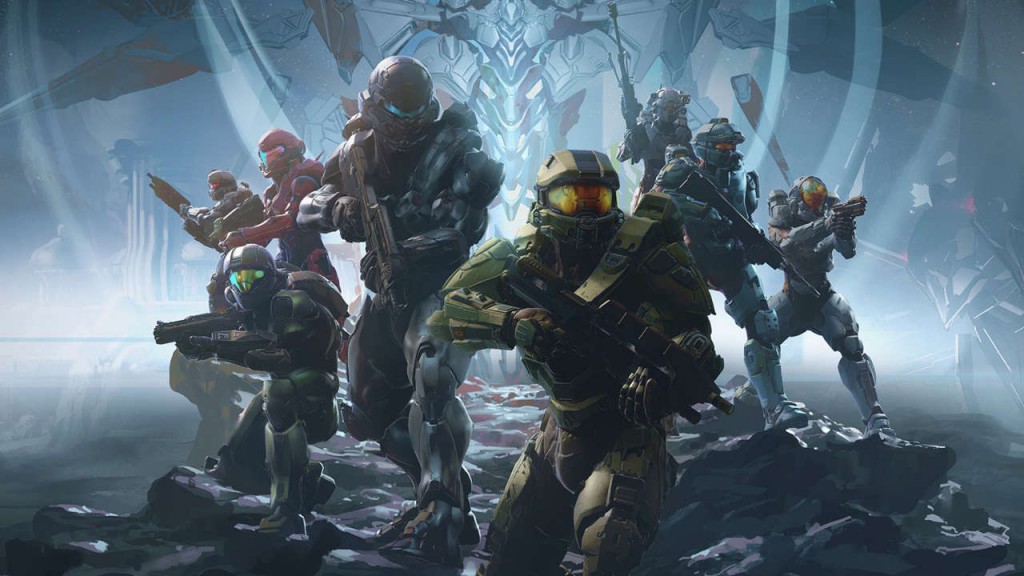 Another release that made Xbox-exclusive titles stand out in 2015, Halo:5 Guardians features one of the most exciting cinematic intro sequences where you have a team of of marines jumping into a warzone and decimating various enemy units while they establish their position in an expansive world where they need to complete several missions.

Being what it is, Halo 5: Guardians works best as a massive multiplayer first-person cooperative shooter which means it doesn’t make much sense as a single-player game. What is notable about this game is the consistently high frame rate of the action with 60 frames per second which is a feat for a game that’s as complex as Halo 5: Guardians. 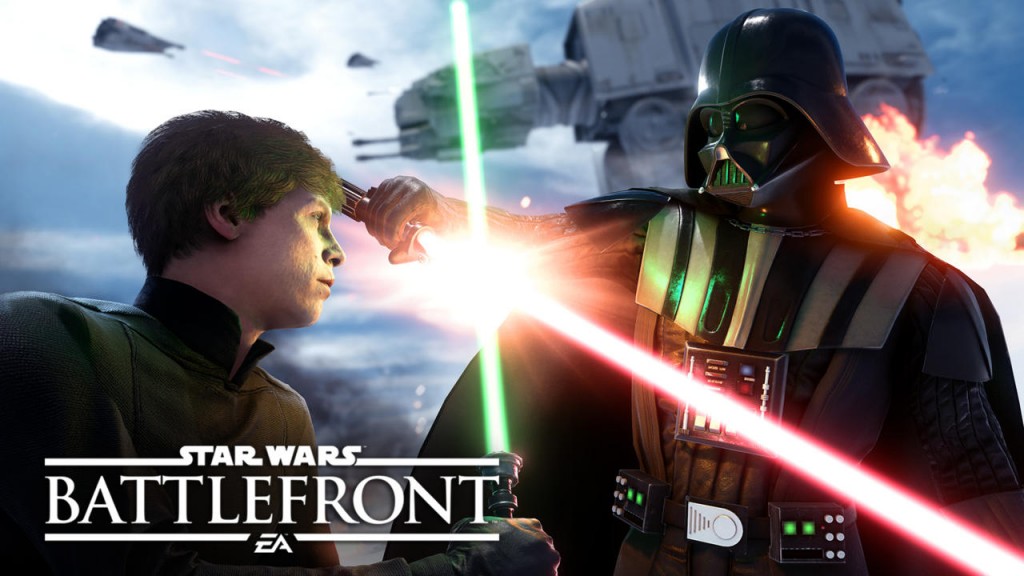 Timed just right to take advantage of the Star Wars craze sweeping the world, Star Wars: Battlefront places the player in the world of Star Wars and begins by making them choose sides. First for the Rebellion or support the Empire in a massive multiplayer world that’s designed to feel just like the various settings in the game.

Aside from being able to play the game in various planets with your online friends, Star Wars: Battlefront gives users the option drive many of the iconic vehicles from the movies. Even better, the game allows you to play as various iconic Star Wars characters such as Luke Skywalker or Darth Vader and makes it possible to unleash various weapons and force moves on unsuspecting opponents.

Star Wars: Battlefront was one of the most anticipated games of the year and proof positive that games have been able to deliver the environments and experiences that players really love. 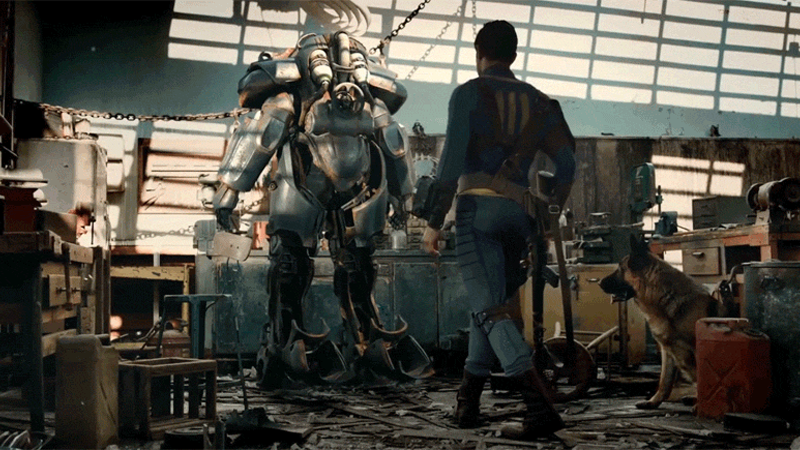 If we’re talking anticipated games for 2015, Fallout 4 has to take the top spot and has delivered on expectations. The open and immersive setting as well as non-linear gameplay guarantees various hours of discover and also the ability for players to modify the games characteristics in various ways.

Players seem to like the various ways that their character in the game can be upgraded in terms of skills, capabilities and armour or weapons. Fallout 4 is a well conceptualized and executed game that understands what users like and gives it in measured doses. I would not be surprised if Fallout 4 is one of the most successful games heading into 2016

CES 2016: what the show portends for the rest of the year

Consumer Protection and the Internet of Things