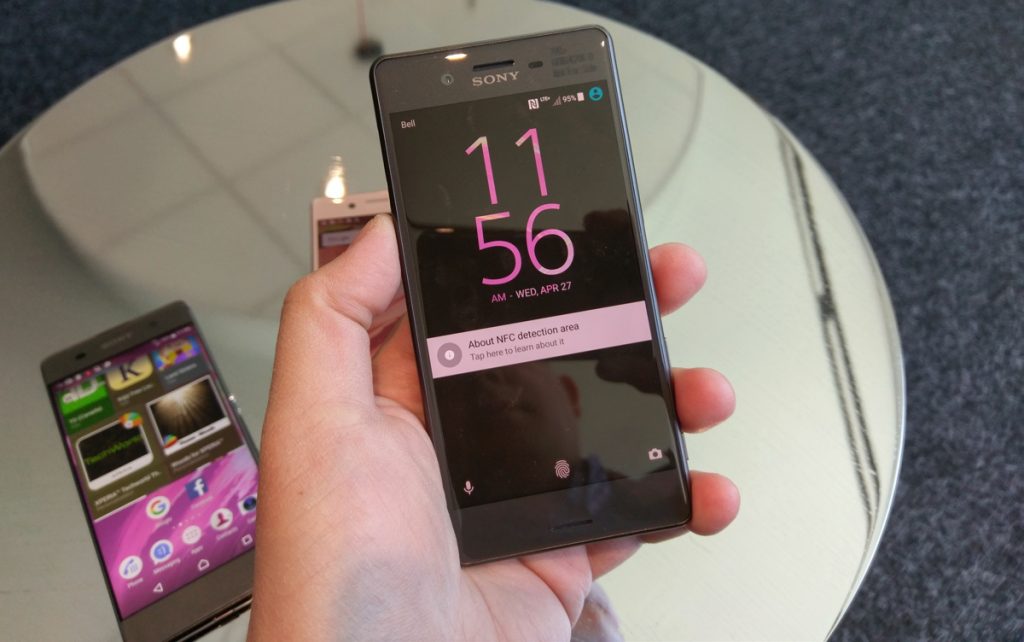 Sony Mobile is planning on mounting a comeback and it will rely on its innovation, superiority in camera sensors as well as a bevy of Internet of Things accessories to expand its ecosystem. Judging from a sneak peek into its latest products, there’s a lot of excitement in store.

While many might think that Sony Mobile’s best days are behind them, the company has managed to evaluate its strengths and focus on what users really want. This is a refreshing approach in the frenetic and cutthroat mobile industry which is seeing a lot of competition in every segment from flagship smartphones, midrange devices and even entry level and contract free phones.

Sony battled in this arena and always brought innovation to the market. The earlier Xperia models brought some of the best camera technology and software taken directly from their NEX and Alpha camera lines. Sony Mobile introduced waterproof smartphones and tablets years before flagship smartphones from Samsung highlighted the feature and the audio and display technology one Sony devices has always been key differentiator.

Don Mesa, theSenior Director of Marketing at Sony Mobile Communications, was in Toronto recently to showcase the latest line of Sony Xperia X smartphones as well as their accompanying accessories. 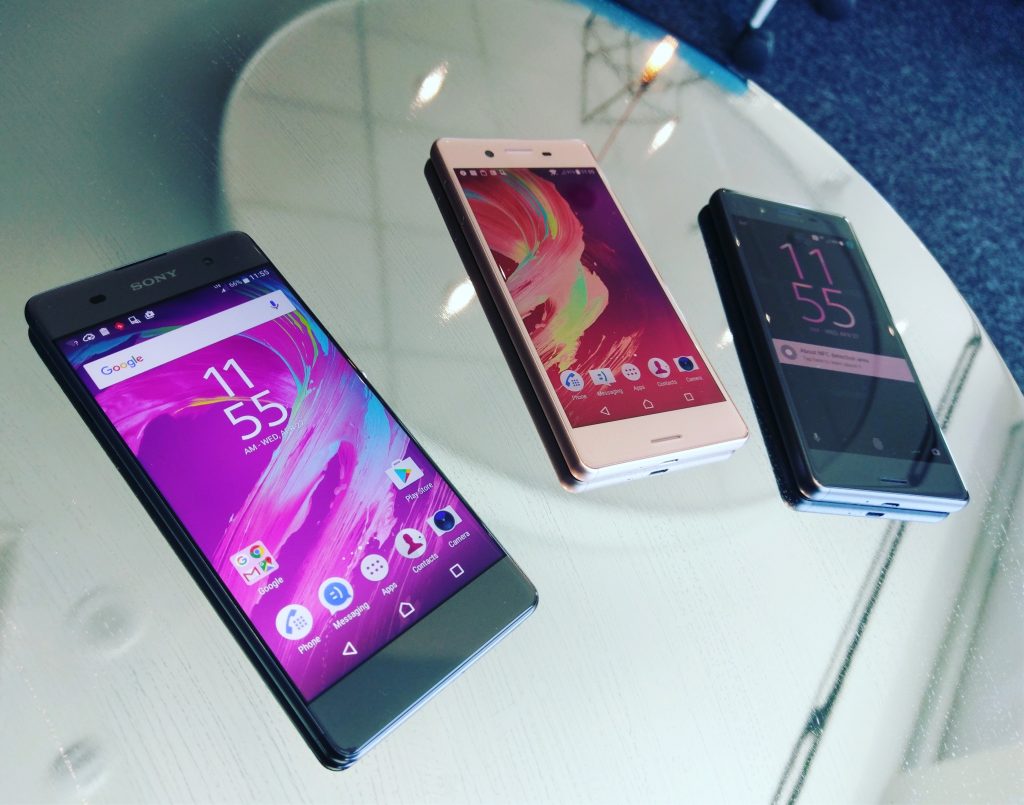 One of them features a 23 Megapixel camera sensor, Sony’s very best and one that will delight avid photographers with quick focus, subject tracking and fast picture to picture performance with fewer blurry shots. Mesa demonstrated the camera features and showed how the phones can predict subject movement and maintain focus in situations where current phone cameras would not be able to grab a shot.

Another variant has a slimmed down profile and edge-to-edge display, with almost no bezel on the sides. All the Xperia X models will have fingerprint readers as well as run the latest Android operating systems. 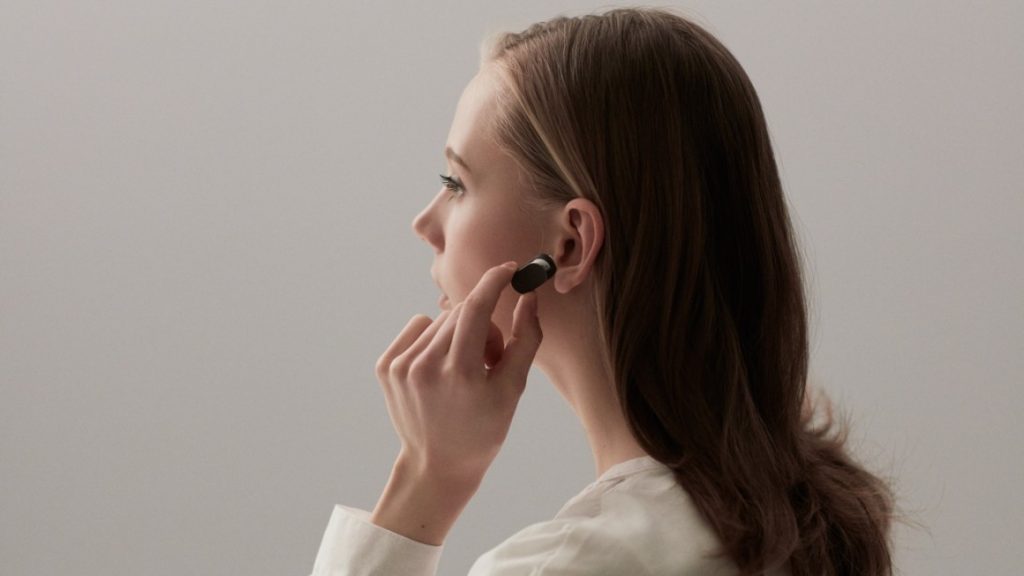 Sony Mobile, Mesa says, knows that having smartphones in the market alone may not make them attractive in the market. The company has put a lot of energy in creating some innovative companion devices that create an ecosystem for users.

Mesa showed of upcoming Xperia accessories which include the Xperia Ear, a Bluetooth headset that actually allows the wearer to issue spoken commands to an A.I. or artificial intelligence agent. The voice assistant can take dictation and send emails or messages as well as act as a virtual concierge for the user. 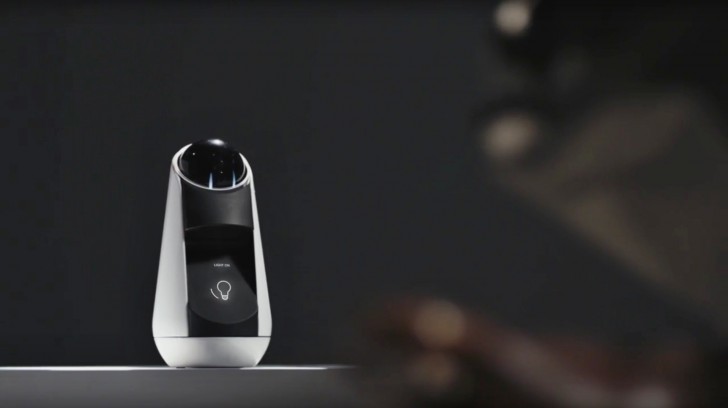 This idea extends even further with the Xperia Agent, a smart sensor hub that also takes voice commands but which also serves as a security camera and Internet of Things controller that can turn on smart lightbulbs, read you the news headlines and operate appliances with simple voice commands. Think of it as an always on, always listening version of Apple’s Siri. “It feels like it’s more of a natural, human interface you can have a conversation with,” Mesa points out. 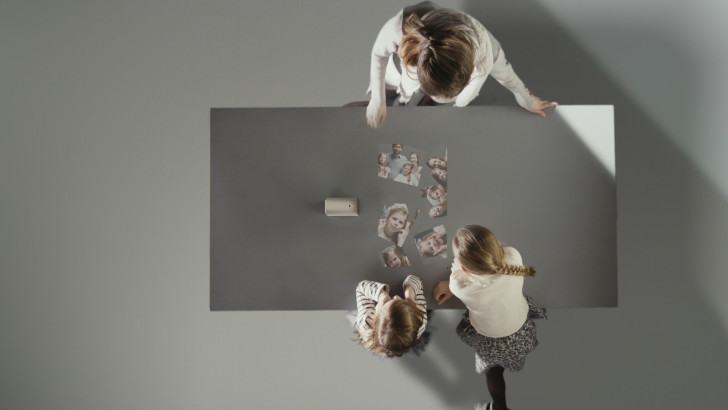 Finally, there’s the Xperia Pojector that allows manipulation of photos and documents, which brings us one step closer to interactive holograms, making it possible to see and move projected images as if they were right before our eyes.

All of the Xperia accessories are tied together by the Xperia X smartphones, which are expected to launch in the Summer with the rest of the accessories coming soon after.

This is certainly a different tangent for a smartphone company and one that involves consumers thinking beyond their basic smartphone needs and looking more into the future. The big consideration will be the price of these accessories as well as the phones themselves and to see if consumers will find a slice of the future compelling enough to take a leap of faith with Sony.

It’s encouraging to see companies find pockets of differentiation and still kickstart some innovation, not just in what their smartphones have to offer but also accompanying products that can improve user’s lives.

Tips on Selling Your Old Phone