Since 1971, August 26 has been known as Women’s Equality Day in the U.S., celebrating women’s right to vote thanks to the 19th Amendment to the United States Constitution. But it’s an occasion worth celebrating north of the border as well.

Indeed, our home and native land has served as the residence of many a great and influential female who has made a significant impact in history.

That said, here are 4 iconic women of Canadian history worth celebrating on the historic day. 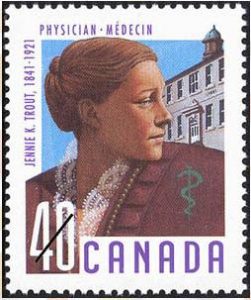 In 1871, Trout decided to pursue a career in medicine. She was successful, earning her degree in the U.S. in 1875, and passing another exam back in Toronto, making her the first licensed female physician in Canada. She became the inspiration for the Women’s Medical College in Kingston, ON, which was opened in 1883. While the college folded 11 years later due to a lack of enrolment, women were once again re-admitted to medical studies at Queen’s University, where the college is located, in 1943. In honour of her accomplishments in Canada, a stamp featuring Trout’s face was released in 1991, 70 years after her death. 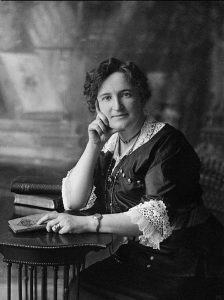 This feminist activist led a group, and even staged a mock parliament, to convince the government in Manitoba to address women’s suffrage. It was her work that led to Manitoba becoming the first province in Canada to give women the right to vote back in 1916, with the unanimous passing of a bill. And the trickle-down effect of that monumental accomplishment was evident. Saskatchewan followed suit just two months later, followed by Alberta that same year. In 1917, women were given the right to vote in B.C. and Ontario, then in Nova Scotia (1918), New Brunswick (1919), and P.E.I. (1922). In 1929, McClung went on to join a group of five women (aptly named The Famous Five) that lobbied to overturn a Supreme Court decision on the legal definition of a “person” to also include those of the female persuasion. 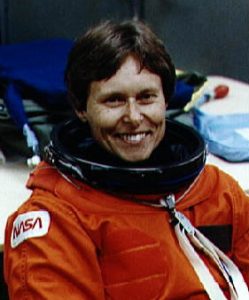 As the first Canadian female astronaut to launch into space back in 1992, where she spent more than eight days, Sault Ste. Marie, ON-born Bondar is also an accomplished neurologist, and great public speaker. Not surprisingly, she was inducted into the Canadian Medical Hall of Fame, has received the honour of the Order of Canada and, in 2011, received a star on Canada’s Walk of Fame. Now at age 70, she continues the good work as founder of the Roberta Bondar Foundation, a non-profit charity that focuses on environmental awareness. 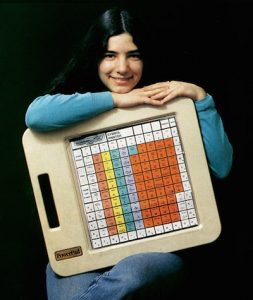 As a space scientist, Brachman most notably invented the Blissymbol Printer, which aids those with physical disabilities, like cerebral palsy, in communication. While it might sound like a simple concept today, back in 1984, the ability for an individual to select symbols to convey thoughts, and have those translated to text, was a breakthrough. The printer was able to convert this visual-based content to text in either English or French. Today, Brachman, who hails from London, ON, continues to make her country proud as a team member at the NASA Jet Propulsion Laboratory, working on adapting NASA innovations to people with disabilities.

LinuxCon and ContianerCon celebrate evolution of Linux on its 25th year