Apple has long led the industry in design, innovation, as well as the use of premium materials. This has helped Macs and iOS devices retain high user satisfaction ratings, and made is acceptable for Apple to price items in the premium segment of the market.

The Apple effect has managed to spread as competing companies have long attempted to measure up in terms of quality and design. It has happened with PCs, with companies like Dell, HP and even Microsoft, a relative newcomer in hardware, fielding some very premium looking devices.

It has happened with phones with Samsung, HTC, LG, and many others, including now even Google aiming to create smartphones that are powerful and multi-functional, but which are also made with great through and design focus. 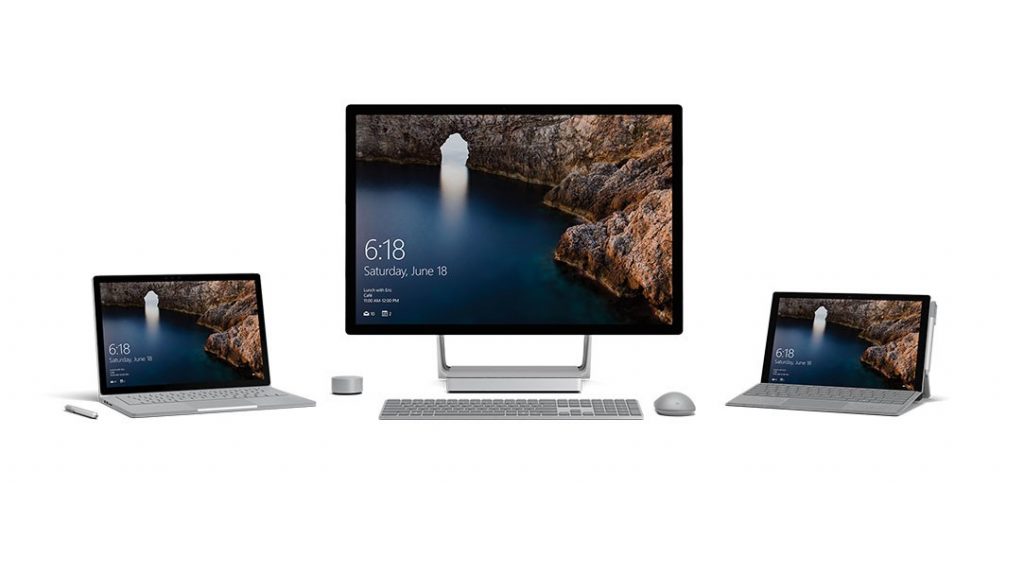 More than any other competitor to Apple, Microsoft and Google seem to have the most at stake. Both companies originated as OS and software creators and now see, like Apple, the benefit of making the whole widget. That is,  packaging it and pushing out not just products but supporting ecosystems for apps, entertainment and accessories.

Microsoft and Google want to be in the conversation, specially for premium hardware that serves as the perfect vessel for their software  and ecosystems.

Google competes with Apple in phones, wearables, laptops, personal assistants, connected home as well as car infotainment solutions. Microsoft is now competing in desktops and laptops as well as tablets plus is targeting Apple’s traditional core of professional users and creatives. 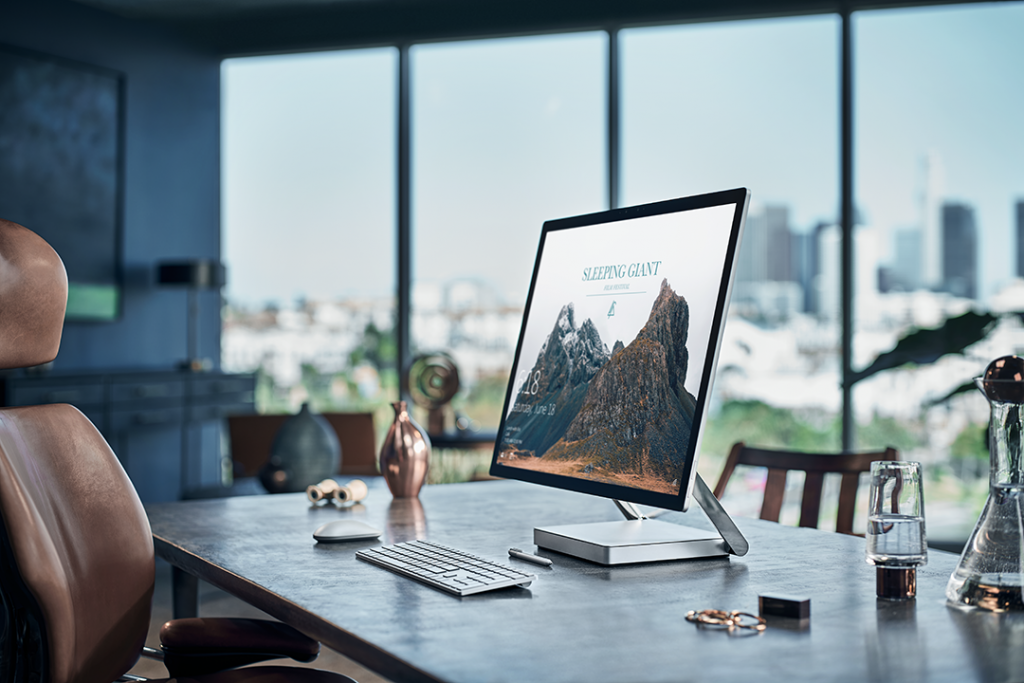 More than performance, Microsoft now focuses on design, materials, the joy of using hardware and delightful interactions with technology which rivals Apple’s own intrinsic nature of focusing on the complete user experience and ease of use. Fit and finish of the latest Surface products match what Apple has long been known for, this means that consumers shopping in this segment have a wider range of choice.

Google has smartly taken on the accessories space by taking on segments that Apple has since abandoned like Wi-Fi routers, and has made innovative solutions to take on that market. Their Google WiFi router is one of the easiest to set up and a delightful product to use. 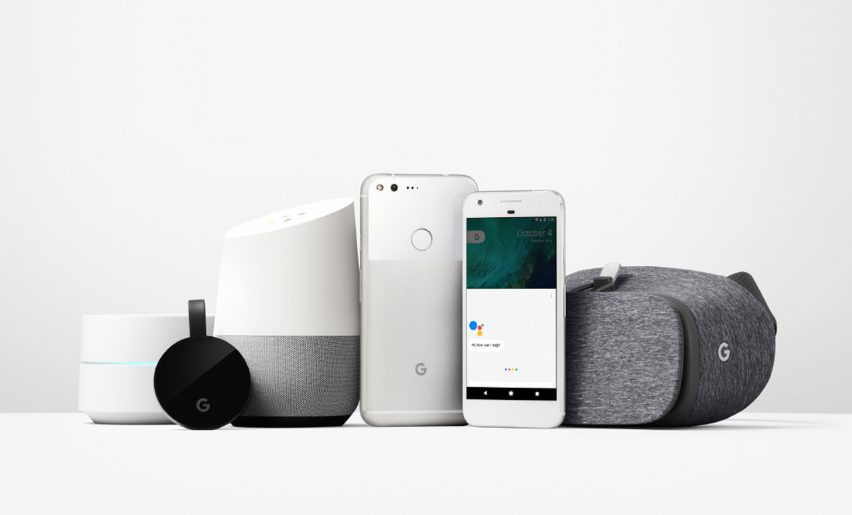 Here are all the products designed and built by Google

Apple still has the upper hand. Not only do they have a head start as a computer and iPhone maker, they dominate the tablet market and have a global army of developers who are well compensated for creating apps and enhancing the ecosystems.

Apple also has Retail Stores, the best and most convenient way to contact customers directly and showcase their products (as well as run training sessions, offer support and sell accessories.

5 Ways to Pay From Your Phone