Traffic in most major North American cities is often called chaotic. Or worse.

For many drivers and urban traffic analysts, trying to figure out where all the cars are coming from and where they’re all going – especially during rush hours – is like, well, being stuck in traffic. 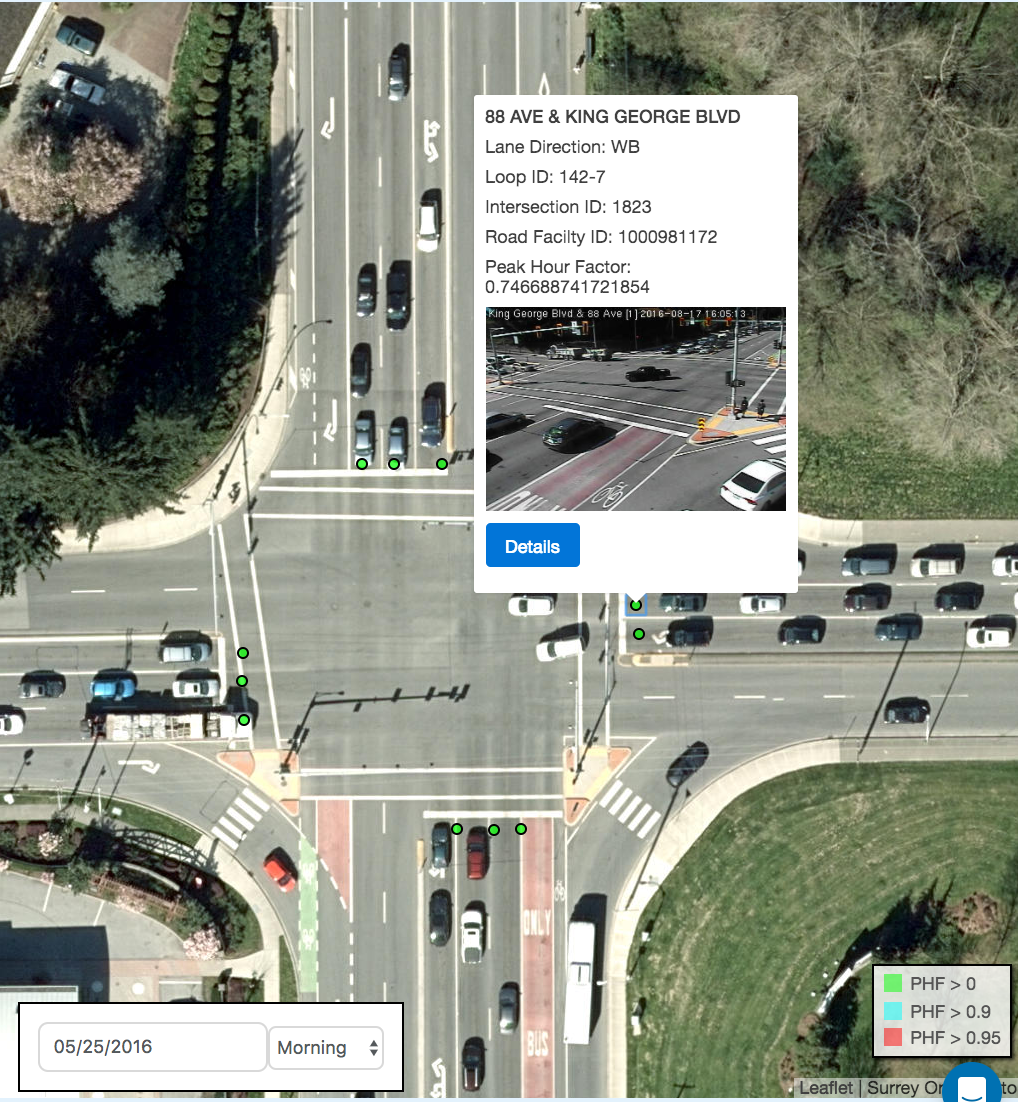 UrbanLogiq deployed its data analytics solution to automatically aggregate and perform analysis on the sensor data received from some 300 urban intersections. Data-informed traffic count reports can be made available for both internal and public consumption.

That’s changing now, thanks to the interesting ideas incubated at UrbanLogiq, a British Columbia-based start-up working in the govtech (government technology) sector.

The company has developed digital tools that can aggregate government data from across different departments, add in some relevant data from external information sources, and then apply machine learning analytics to come up with actionable intelligence used to help automate city workflows and improve service delivery.

For example, UrbanLogiq has worked with municipal representatives in Surrey, B.C., to come up with a solution that provides instant access to data-informed traffic count reports for both internal and public audiences; it’s a process that has gone from taking days or weeks to finish to now just a few clicks.

Surrey has nearly 3,000 traffic sensors located at some 300 major intersections, generating multiple data points that are transmitted to a central server. In order to get real value from all that information, UrbanLogiq deployed its data analytics solution to automatically aggregate and perform analysis on the sensor data.

Municipal staff now have instant access to real-time calculations of Average Daily Traffic (ADT) and Peak Hour Factor (PHF) readings, and they’re a big help in strategic and operational traffic engineering and transportation planning activities. Analysis of traffic data can bring insights into our urban travel habits, such as travel times and delay sources, parking and sideroad efficacy, even sidewalk and pavement markings. The city also says there’s been measurable cost savings due to a reduction in required manual consultant traffic counts.

So UrbanLogiq is winning customers, and the company is winning awards for its efforts.

It was recently presented with the City Innovation Prize of $10,000 from the Vancouver Economic Commission, as part of the BCIC-New Ventures Competition, and it has been selected to participate in the TELUS Technology Accelerator (TTA), a program powered by Innovate Calgary, the long-time business accelerator in that city. The City Innovation Prize recognizes a top-performing new company that makes its primary target market (or potential primary market) city departments and/or municipal agencies. 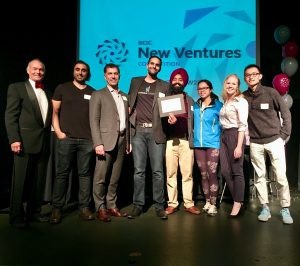 With the prize, UrbanLogiq will be able to work with an experienced mentor during its acceleration, and company principals will be paired with a TELUS executive who will advise the developing company on how to best position its technology to be relevant to TELUS, and then connect UrbanLogiq to appropriate experts across the giant telecom organization.

“TELUS is committed to supporting the entrepreneurial ecosystem in Canada through a number of initiatives,” Ibrahim Gedeon, CTO of TELUS, explained when announcing the second-year programming. “As an example, through the TELUS Technology Accelerator, we partner with organizations like Innovate Calgary to support early-stage companies in Alberta and beyond, looking to grow their business.”

Following a successful first year, TELUS continues to support the technology accelerator in Calgary with its previously announced plans to bring the accelerator’s support for early stage tech companies to other cities, starting in B.C.

Start-ups get to visit and work from the TELUS Innovation Centres in downtown Calgary and downtown Vancouver (so being able to measure and anticipate traffic flow will be a bonus). The accelerator will conduct sessions in both cities until early next year.

Urban Logiq was founded in March 2016. CEO Mark Masongsong and his team are convinced their ideas can help free government data and make the valuable information that may be caught in organizational silos available and useful to all.

And while the company has already started tackling rush hour, the data integration and analysis services it can provide are not limited to urban traffic flow.

“To have an award dedicated to government technology is indicative to us that government is waiting and willing to adopt innovation,” said Herman Chandi, company co-founder and COO, when accepting the B.C. award. “We’re excited to put this money towards helping governments do just that.” 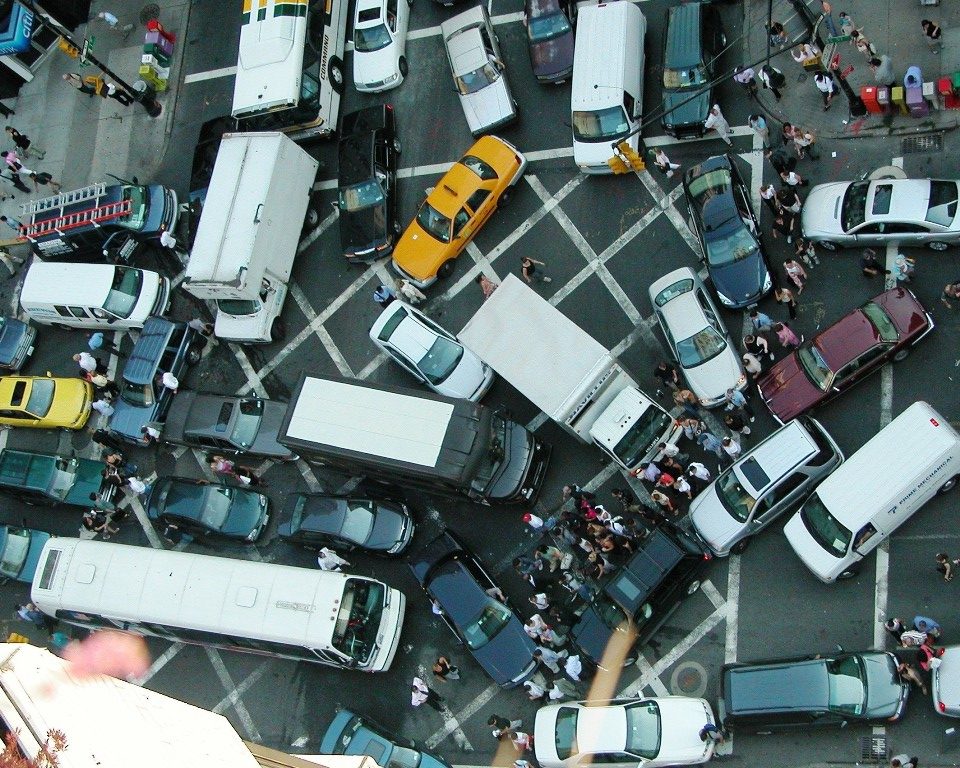