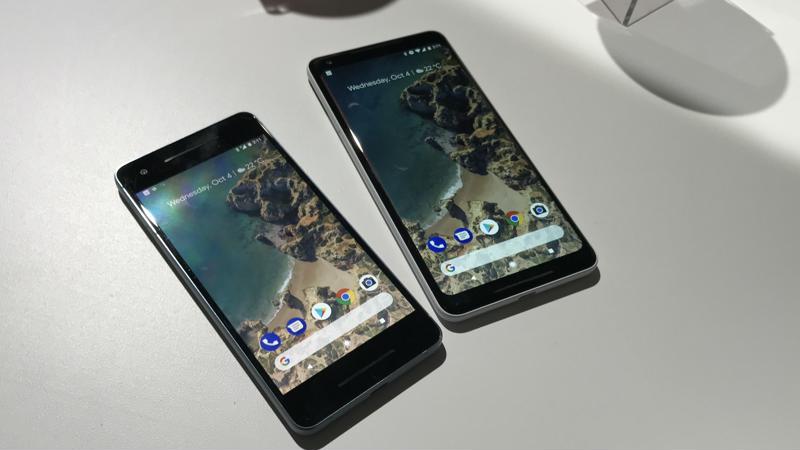 By Gadjo Cardenas Sevilla
Google’s Android mobile operating system is the dominant platform for smartphones in the world with 85 percent market share.
The scale and range of Android devices is vast and runs the gamut from cheap entry-level burner phones, all the way to super luxurious superphones like the latest Samsung and LG flagships.Despite this, Android has been dogged by various issues.
Some of which are quite serious. There’s a security issue, which allows many fake apps to appear in the Android app store which could lead to malware and privacy breaches.There’s also a staggering amount of fragmentation, with older Android devices stuck with old software after being abandoned by carriers, smartphone makers and even Google itself. It’s heartbreaking to find out your two-year old Android smartphone can’t get the latest features and that it is basically an open portal for phishing scams and privacy breaches. 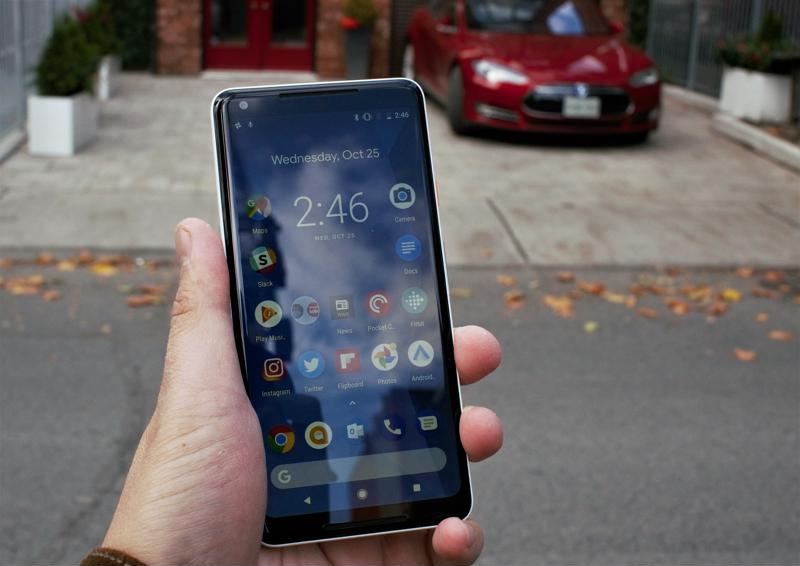 This is where Google making its own smartphone makes complete and perfect sense. Borrowing the Apple model of building hardware and software together, ensures Google can implement its vision for Android (as well as all its search, AI and machine learning features) into the best vessel for this technology.

The result is the Google Pixel 2 which places the very latest Android features in powerful and user-friendly devices that also cost as much as the latest iPhones and Samsungs.

While the design and character of the new Pixel 2 phones is more playful than fashion forward, it speaks to Google’s ideal for simplifying user’s lives. It puts Google Assistant front and centre and also showcases all the features of the latest version of Android. 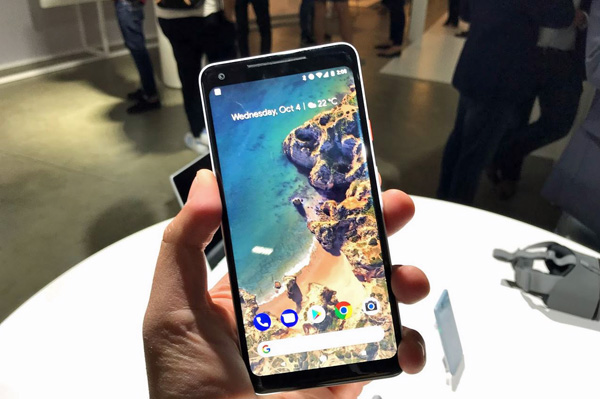 There are two Pixel sizes, I was drawn to the larger Pixel 2 XL which had a stunning large display and thinner bezels

I do a lot of reading on my phones using the Kobo app as well as news apps like Flipboard. The Pixel 2 XL’s POLED display lends itself nicely to reading and also to playing back videos or even some light gaming,

The larger Pixel 2 XL’s display has reportedly had some issues, including a burn-in problem and a muddy display. Google says it is looking into the issues and is backing each Pixel for up to two years under a warranty.

That’s expected, considering the Pixel 2 starts at $899 for the entry-level model.

A fully outfitted Pixel 2 XL with 128 GB of storage costs $1,289.00 out of contract, which puts it in the highest echelon of premium mobile devices.

Using data taken by the camera, the new Pixel 2 phones can create ‘bokeh’ effect portraits, even if they only have one camera. Unlike other flagship smartphones, which needs both a wide angle and a telephoto camera to pull off this trick, Google crunches photo data to effectively separate the subject from the background. 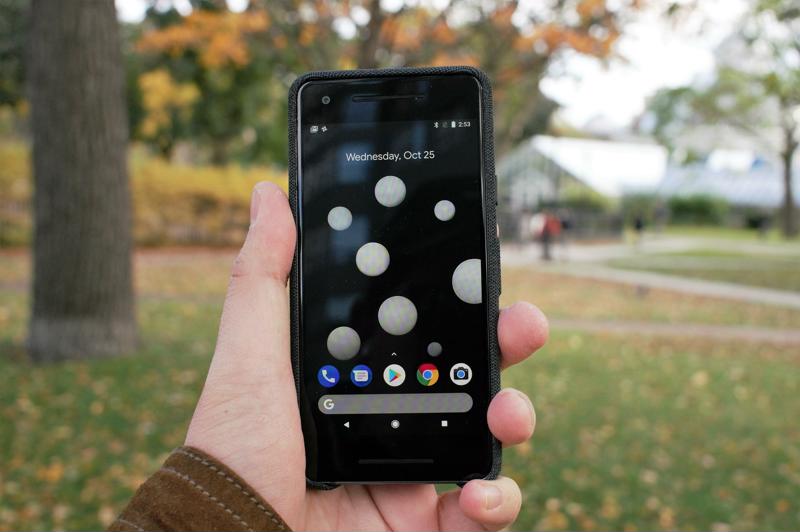 Consider that on a DSLR camera, you’d need an expensive prime lens (and substantial photography know-how and trial and error) to get the same results.

The Pixel 2’s secret weapon is that it is a conduit to Google’s Cloud as well as its various services.

This is why it can implement Google Lens, which reads and recognizes the contents of a photo and can pull information pertinent to the photo (i.e. a photo of a painting by Matisse will get quick Wikipedia entries on the artist as well as related works).

Google Assistant, Google’s Artificial Intelligence voice assistant which is built right into the Pixel. It can be invoked in myriad ways, including squeezing the sides of the phone, using the ‘Hey Google,” phrase or by old-fashioned typing on a search bar, the way grandpa used to do it.

Consider that Google has been making its own phones for only two years and it’s impressive to see how far they’ve gone in so short a time. Should competitors in Cupertino and South Korea be shaking in their boots? Let’s not get ahead of ourselves. The Pixel phones are great, but they’re enthusiast devices, sold in relatively limited quantities and they’re expensive. You do get the guarantee of a ‘Pure Android’ operating system and consistent feature and firmware upgrades without third-party bloatware but Google hasn’t proven it can compete in terms of massive scale. 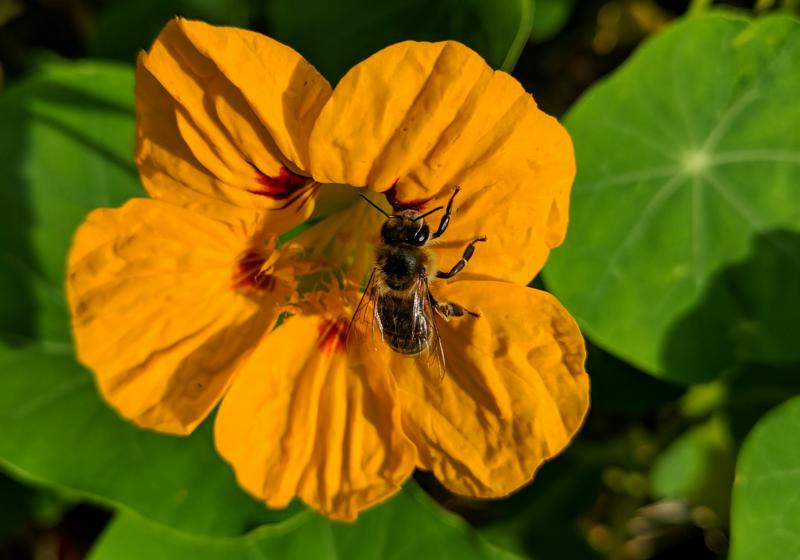 If Google can ramp up production, work on reducing pricing by a hundred dollars and make the Pixel 2 devices available through more carriers, they could be the start of something big.

Right now, we can at least admire how the Pixel 2 and Pixel XL differentiate themselves from the competition and how they match up favorably against competing products. The Pixel 2 and Pixel 2 XL may not be the uber-luxurious smartphones that competitors are selling, but they are likely the best Android experience devices out there right now.

Gadgets to Keep You Connected in the Car