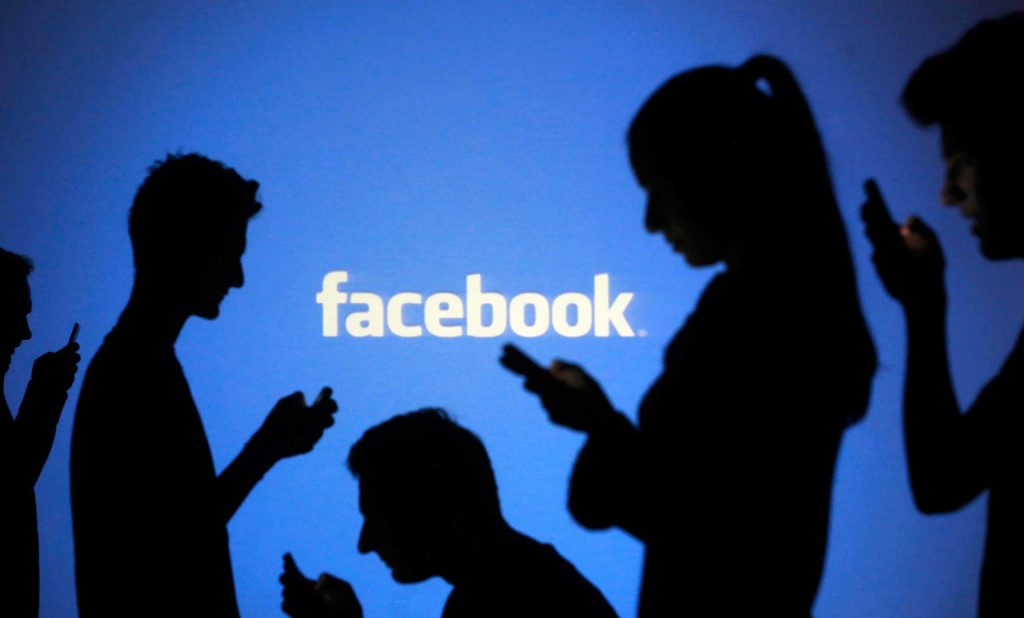 The impact that social media services like Facebook (with its coterie of adjunct service WhatsApp, Messenger and Instagram), and Twitter–cannot be underestimated. For many users, these services represent the majority of their internet interactions.

The benefits of services like Facebook and Twitter are undeniable. They connect billions of people, enable communication at the speed of thought, and they have also, for better or worse, made it possible for anyone to voice out their opinions and beliefs. But what happens when these services are abused?

Social media services have many facets. On the lighter side of life, they keep people connected or, at the very least, allow to update friends and family without the need to send an email or to have a personal blog. Using social media can be effective. It is a good place to share memes, the latest jokes, or weigh-in on the latest gossip and current events.

Social media also has a serious side. It can be used to call attention to emergencies, raise red flags when injustices or calamities take place, as well as empower anyone with a smartphone and an internet connection to serve as a field reporter or journalist to cover live events for the world to see.

Sadly, this ubiquitous and wide reach can also be used for terrorizing people by live streaming heinous crimes and horrific attacks. 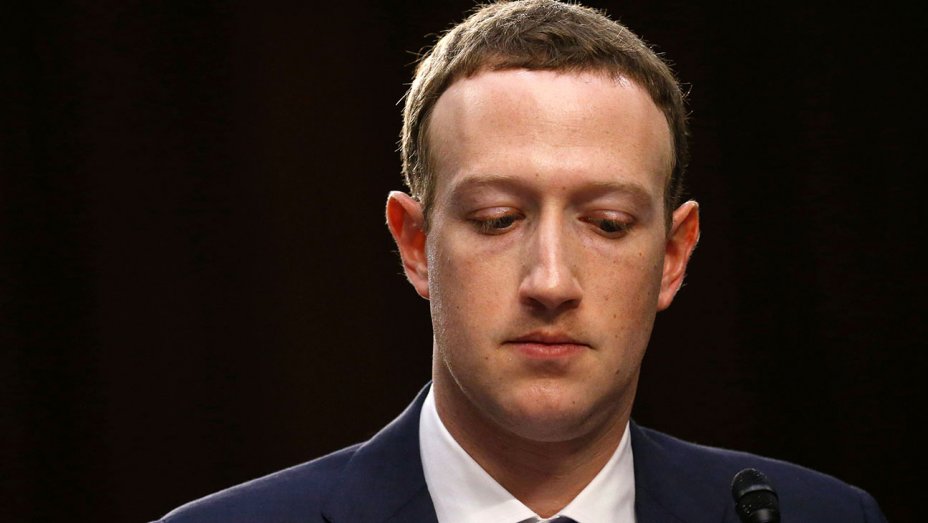 Facebook CEO Mark Zuckerberg’s act of pretending his company wasn’t aware of nefarious practices and then asking for forgiveness has worn out its welcome as the company is under scrutiny by various governments.

It’s the news-focused side of services like Facebook and Twitter that can spin out of control. In the case of Facebook, it’s easy enough for multiple fake accounts to be set up in order to push agendas, propagate lies and fake news. Facebook’s revenues are driven by advertising and this also takes precedence in forming the ‘reality’ user’s see on Facebook.

The problem with Facebook is that it is so big and has so many users (2.32 billion users to be more accurate) that it is slow to crack down on illegal or harmful posts or video streams.

Same thing with Twitter, which has the power to disseminate information at a staggering rate, but which can be abused. Twitter has been built around the idea that users with a vast number of followers must be more important or credible so the tweets of these users are given more importance and made more prominent across the service.

While Twitter is trying to clamp down on abusive users and nefarious agendas, it is having a difficult time addressing various abuses on the service. It feels as if Twitter, has grown into a massive network with 321 million active users, has become very difficult to manage.

Existing virtually unchallenged and unchecked and dominating their particular platforms has made these two social media giants veritable monopolies.  This means users can’t go elsewhere if they quit Facebook or Twitter.

There lacks accountability in social media today. There needs to be more responsibility placed on social networks and the people that work there. It is not enough to offer users a platform, update features and services, and continue to profit from the usage and traffic. Social media companies have the opportunity to approach their business in a more ethical and responsible manner.

Scamming E-mails, Phone Calls, and Texts: A Guide to Fraud

Privacy in Public: Nothing to Hide or Nothing of Value?