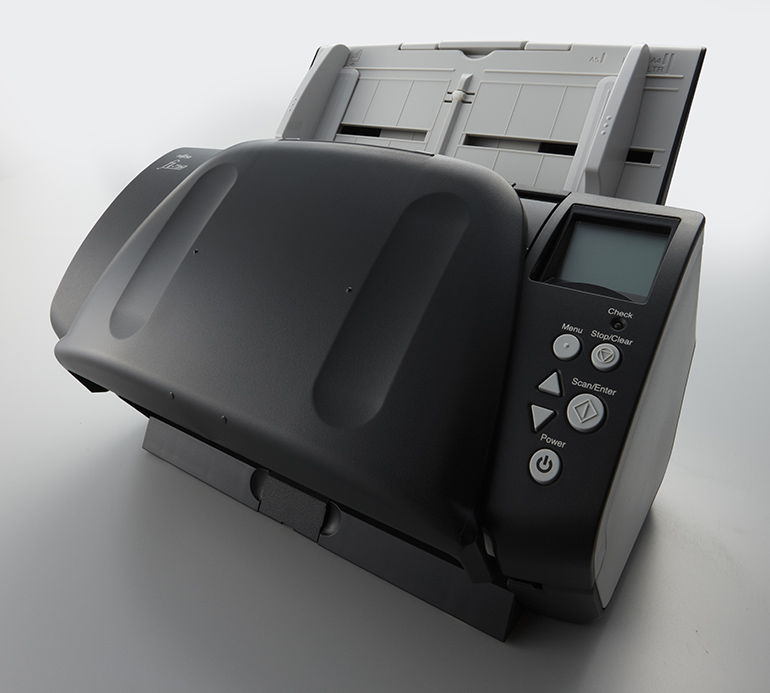 When Alberta Education mandated that all student transfer documents had to be digitized, the Province’s school boards had to look for solutions through tech.

The provincial government’s initiative meant that school boards had to find ways to convert millions of student records by September 2020 so that they could be distributed electronically when required. The transfer of records is required when students graduate from one school and move on to another, or are transferring out of a division.

For its part, the Edmonton Catholic School Board (ECSB) had 3.8 million documents to deal with, and had to develop a plan to digitize all records from pre-Kindergarten to grade 9. The plan had to also include a process to scan both old and new files.

The board turned to the Fujitsu fi-7160 document scanner to manage the volume. Designed to handle up to 60 pages per minute at a resolution of 300dpi, the goal was to process 4,000 pages per day. In tandem with previous records, new files would also go through the scanner.

“We’ve tried to limit the amount of paper everywhere, and this project is primarily about anything that would go on the student record, whether it’s an identity document, an assessment, or anything else that pertains to a student,” says Dan Durand, Director of Information and Infrastructure Technology Services with the ECSB. “All the files will be scanned and uploaded to what we’re calling our Student Document Repository (SDR).” 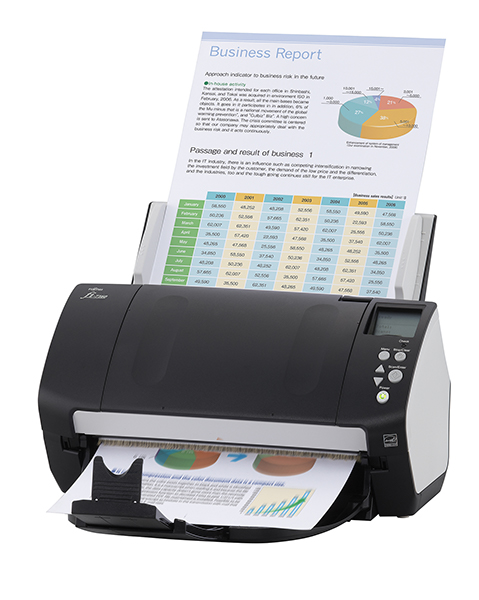 Previously, enrolled students would have a combination of “structured data” in the Student Information System (SIS) and a physical folder. The folder contained the paper copies of the relevant documents, so when a student switched schools, that folder would follow suit behind the scenes.

Not every board had exactly the same process, but student records were commonly held in these physical files. As a result, the province set a deadline that it felt would be long enough to allow schools to convert all those paper files into digital formats.

In March 2019 — 18 months before the deadline — the ECSB deployed 100 of the Fujitsu fi-7160 scanners to schools to put everyone on the same page (no pun intended). High schools were to scan documents for outgoing students, meaning those transferring out, to the Provincial Student Records System (PASI) to allow the receiving school to grab them from there.

In turn, parents registering their children in an Alberta school district would need to produce proper documents for staff to scan them. Having scanners capable of doing that quickly is a testament to how small and efficient they really are, says Durand.

Schools also had to follow a prerequisite set of parameters for dealing with all scans. The images were initially supposed to only be in black and white, but colour was added as a requirement. Files also had to be no larger than 1MB, and clear enough to ensure metadata was legible to validate them.

“We were really concerned about making sure that staff did this properly, so we chose to customize the software interface to make it very straightforward on what they had to do, and how to do it,” he says.

The short timeframe came with some challenges. First, were logistical ones related to the different document types. With 118 different document types to wade through, staff had to make sure they were properly organized. That’s where software called KnowledgeLake came in — a content automation platform specializing in organizing files for compliance and storage to the client’s needs.

Second, were the potential issues related to “cleaning up” faded documents. Some of the paper documents were old so advanced image enhancement was required to improve the quality. Fujitsu’s fi-7160 scanners come with the company’s PaperStream Capture and PaperStream IP software to provide clean images even from difficult documents. When documents are scanned, the software outputs and enhances them to pull out more details, like faded text and images.

“A lot of schools also picked up those scanners for every desk because they were inexpensive,” he says. “We expect this will work for every school that has to regularly scan documents.”