Another pebble is tossed; another hope that technology can have a positive impact is let loose.

A new global social media art project launches today, August 1st, and a unique new music video has been tossed to the Web this morning to herald the launch of the #RippleEffect.

Everyone around the world is invited to join in.

Using social media platforms such as Facebook, Twitter, or Instagram, people around the world can share their stories about acts of kindness, generosity or gratitude – causing ripples that can have great effect and beneficial impact far beyond their expected reach.

The new video launched today brings together musicians from around the world in a virtual rendition of Ripple, a song first released in 1970 by the Grateful Dead, composed by singer/guitarist Jerry Garcia and written by lyricist Robert C. Hunter.

This new techno-enabled project invites people to join in the audio/visual “ripple effect” by sharing good vibe stories via the Web and social media platforms.

By committing random acts of kindness, the thought goes, ripples of generosity and goodwill must then follow. 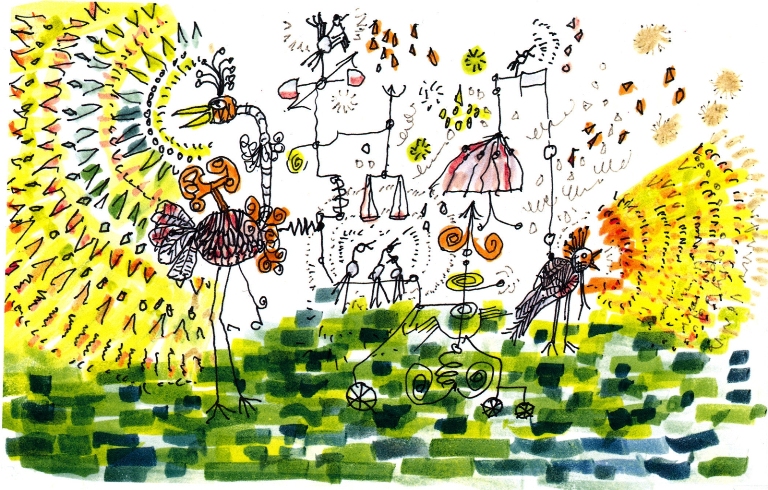 Artwork by the late Jerry Garcia pictures the positive impact of music, sound and tweets on the world. Like The Twittering Machine, a silkscreen print released in 1995.

August 1 is Garcia’s birthday, and “random acts of kindness” is a phrase often associated with Garcia (although it’s also attributed to California-based writer Anne Herbert, who reports on ancient scriptures and early religions – hey: ripples spread far and wide) and the alternative lifestyles embodied by the Dead and its legions of loyal followers.

Select submissions will be included in a compilation video to be released on Playing for Change Day 2015, coming up on September 19.

A #RippleEffect Global Art Collage will be constructed from the submissions, and then be shared on the Garcia Foundation website and as part of an exhibition featuring the art of Jerry Garcia.

Launched by family members to honour his legacy and to continue tossing those pebbles, the Jerry Garcia Foundation is collaborating with several other charitable and non-profit groups, including the Playing for Change Foundation, to let loose the #RippleEffect and bring music education programs to children around the world.

The Foundation’s work (and hence the ripples) has already started, of course, and Canada is at the heart of the matter.

In one of its first acts of kindness, the Foundation has donated several of Jerry Garcia’s original paintings and artworks, which were exhibited at the inaugural Art! Vancouver 2015 exhibition, to help raise awareness and funding for the Sarah McLachlan School of Music.

“Let there be songs to fill the air…” sing the students at the school and the performers on the new Ripple video, echoing Garcia, McLachlan and a long line of people who believe in the power of art and music to affect positive change.

“While there are many things that separate us, we know that creating and sharing music and art provides a unique and powerful opportunity for connection that crosses all boundaries,” said Mark Johnson, a co-founder of Playing for Change, when announcing the new campaign. “In creating this version of the beautiful song, Ripple, we hope to inspire long-time fans as well as a new generation to be a source for peace and positive change in the world through music.” 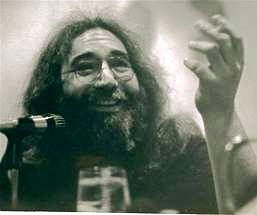 Established by Garcia’s daughter Keelin and his wife Manasha, the Jerry Garcia Foundation serves to support meaningful causes through the beauty of art and music. Fellow musician Bob Weir and concert promoter Peter Shapiro are among the members of the Advisory Board of the Foundation.

“The outpouring of love from the community in celebration of Jerry’s music with the Grateful Dead at the (recent 50th) anniversary concerts in Chicago speaks volumes to the enduring beauty of the music. The Ripple video exemplifies that beauty,” said Manasha Garcia, President of the Jerry Garcia Foundation, adding that together with the Playing for Change Foundation, “[W]e share the belief that music brings peace and great healing to the world.”

‘Reach out your hand if your cup be empty
If your cup is full may it be again
Let it be known there is a fountain
That was not made by the hands of men.’ 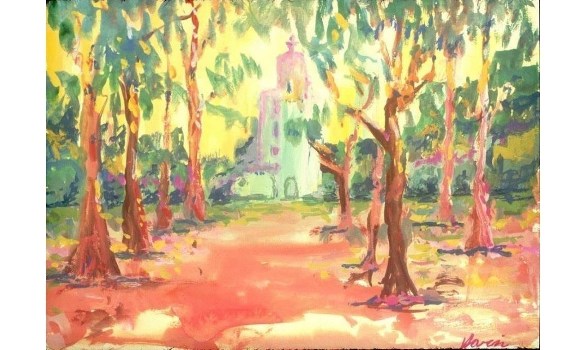 You can see, read and share stories of grateful gratitude for acts of kindness, stories about kind acts that have observed, and those that have been initiated.

So? What do you think? Rippling! Better than trolling…cyber-bullying. Maybe even sext-ing?

Best new notebooks for summer & Back to School