Bucking the trend of fading retail spaces due to the popularity of online commerce, high-tech companies are seeing the benefits of continued investments in physical retail stores that serve as a point of contact with their customers as well as a showcase of their platforms.

Technology companies aren’t one trick ponies anymore. The idea that a single product can ensure continued success and profits is so last century.

Most high-tech companies have products that feed into ecosystems and which generate consumer loyalty and repeated purchases. The best place to demonstrate these utopian visions is by showing them off in a retail store.

Canada has been luckier than most countries in the sense that it is large enough a market to get various Apple Stores, Microsoft Stores and even the world’s first Samsung flagship store. Visiting each of these temples of technology speaks volumes about the companies they represent. 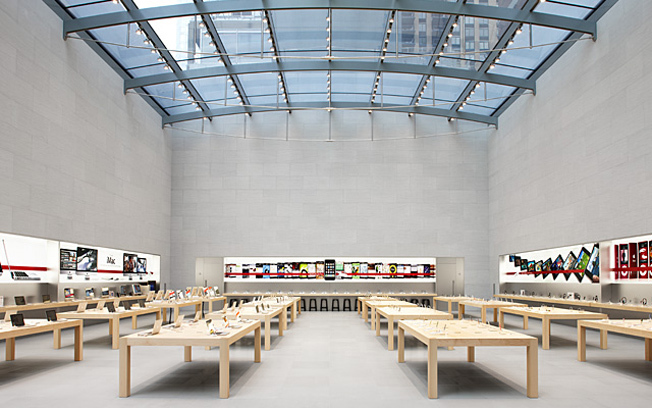 Visit any Apple Store and the first thing you notice is that your are flanked by iPhones, the companies most notable and profitable line.

Next are the Apple Watch displays, which highlight the most recent product category that Apple has dominated, the wearable and fitness tracking market. Apple Watch is flanked by iPads, then MacBook portables and off to the side near the corners are the iMacs and Mac Pro, once Apple’s bread and butter. 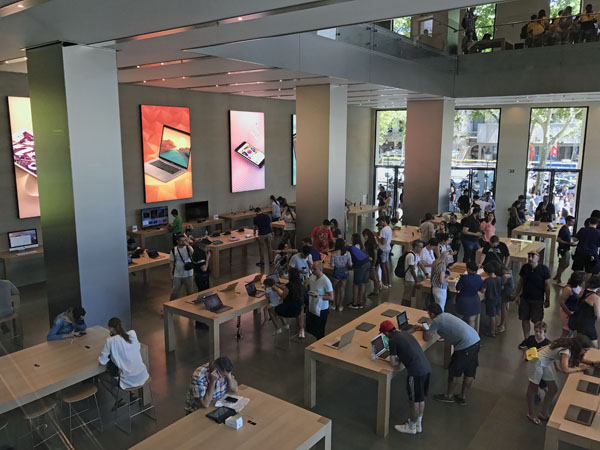 iPod’s? Good luck finding those. Personal media players have been put out to pasture by smartphones. That’s why you’ll see rows of iPhone cases and accessories where the iPods used to be.

Microsoft Stores will feature PC’s, specially the Surface line of devices front and centre but there are cool pockets on the side. A Surface Hub, which is a giant teleconferencing TV will usually have some useful information. Another corner features VR experiences with Windows Mixed Reality sets. 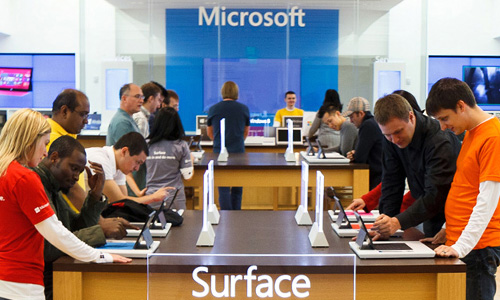 Going in deeper, you get more PC’s accessories and then an entire section devoted to Xbox as well as Microsoft hardware such as keyboards, mice and Surface Pens as well as software.

The centre area is where you interact with product experts and techs that will help you solve your PC problems.  On the fringes of the store are Fitbit fitness bands and now even some Samsung Android phones which indicates the current absence of any Microsoft wearables or mobile devices. 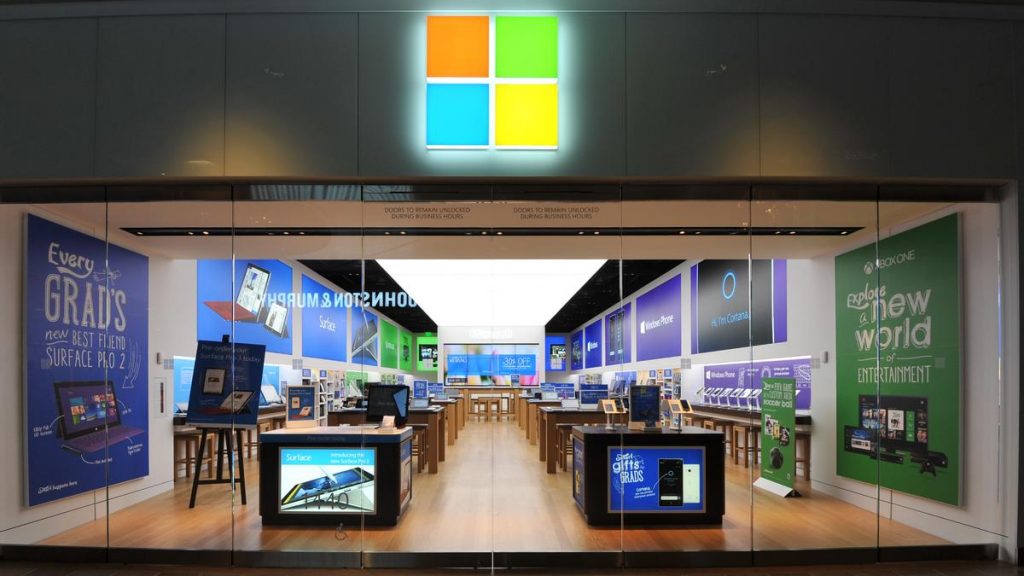 Samsung’s approach is completely different. The company makes so many products and in so many varied segments it needs two whole floors to contain their showroom. 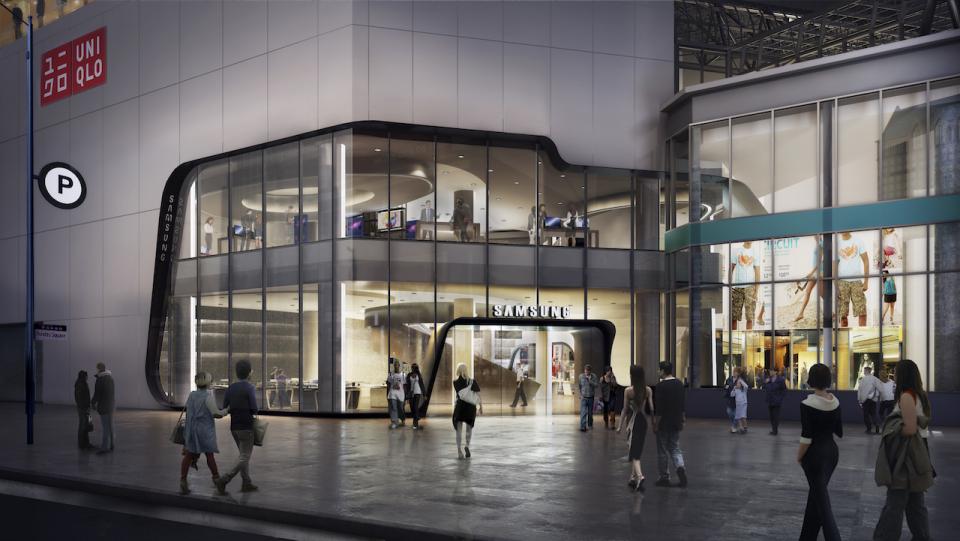 The ground floor of the newly opened Samsung Store features all the cool mobile and PC technology as well as accessories. There’s an endless line of Galaxy devices, cases and other accessories. Some cool VR stations where you can safely immerse yourself in Gear VR experiences, as well as many of the connected and smart-home products and accessories. 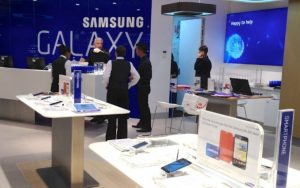 The second floor of the Samsung store are TVs, large appliances, connected refrigerators and smart washing machines as well as audio and home entertainment solutions.

There’s an abundance of sales experts happy to demo the latest technology and show how it can all work together.

The best thing about these retail stores is that they give customers a legitimate contact centre for support and service. Exchanges, returns and service will be much easier and with less friction since customers are dealing directly with the company and not a third party.