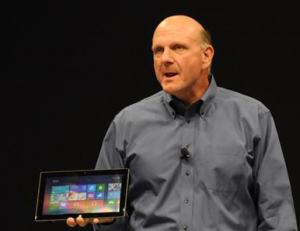 Microsoft kicks off its WorldWide Partner Conference today in Toronto which will take place in the Rogers Centre as well as the Metro Toronto Convention Centre. 15,000 attendees  are expected to participate in the largest global gathering of Microsoft employees.

“This is a great privilege, and what a great showcase for Canada,” Max Long, president of Microsoft Canada, said in an interview with the Financial Post.

“We have an opportunity with the thousands of people coming into town from 150 different countries to see what Canada is capable of. To come to Toronto, see the city, see the way we do business here and see the people. So from that respect, I’m really excited about what it brings to Canada as a whole.”

The large Worldwide  Partners Conference taking place from July 8-12 in the busy downtown core in the middle of Summer is expected to generate no less than $50 million for Toronto.

WPC is not only the largest annual gathering for Microsoft as it draws employees and partners from all over the world. It is also the single largest corporate meeting the city has ever hosted, according to Tourism Toronto. 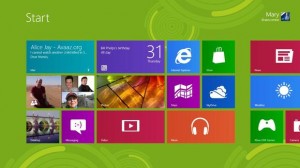 Microsoft is at the cusp of a huge product launch with the upcoming Windows 8 operating system scheduled for later this year. Windows 8 is the most radically different of Microsoft’s OSs and has been designed to work on tablets that are also full-featured PC’s. While mostly a touch-friendly revamp of the world’s most popular and used operating system, Windows 8 will also usher in Microsoft’s big answer to Apple’s iPad, the multi-functional Surface Tablet that was previewed a few weeks ago.