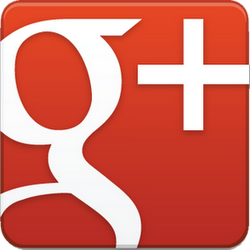 The Google + social network has been around for a year and I think I have finally figured it out.

More than Google’s attempt to compete with the likes of Facebook or LinkedIn, Google + has evolved rapidly into its own microcosm of sharing, discussion and increasingly popular video Hangout sessions.

It may have not caught on like wildfire,  very few of my Facebook friends or LinkedIn colleagues have made the jump and the community has grown slowly yet steadily and that’s perfectly fine.

When Google + debuted a year ago, it featured various ways to share, connect, interact and  collaborate with users. This has improved greatly and Google has managed to cleverly make use of its various properties such as gMail, YouTube, Zagat ratings, Maps and many others to give users an experience as well as a speaker’s corner of sorts. There are adjuncts like online games which appeal to a limited number of users. 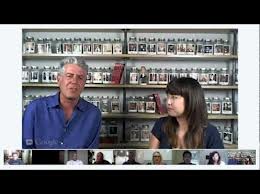 A typical Google + Hangout with the subject and participants

Just the other day, I joined one of the sponsored Hangouts with celebrity chef and travel writer Anthony Bourdain. My MacBook Pro’s screen was converted into a virtual meeting with Bourdain answering questions from the various users, represented by floating heads on the screen. The beauty of this system is that everything happens in the cloud so as long as you are in Google +, you don’t need to bother setting anything up.

Video quality of the Bourdain hangout was quite good, just like TV and anyone could ask a moderated question. Hangouts like these happen all the time and the sessions can be recorded and saved on YouTube for future consumption.

Google has smartly improved Google+ for mobile devices and it is a particularly compelling experience on the iPad. Scrolling up and down the timeline makes posts seemingly float in, as if the content is being conjured up at that very moment.

For me, Google + is an industry-centric social network. It is there that I can follow and even engage various technology writers, colleagues and pundits. It feels less mob-driven than Twitter, which is still more expedient as a way to blurt out thoughts and real-time musings but has a great deal of noise as well. 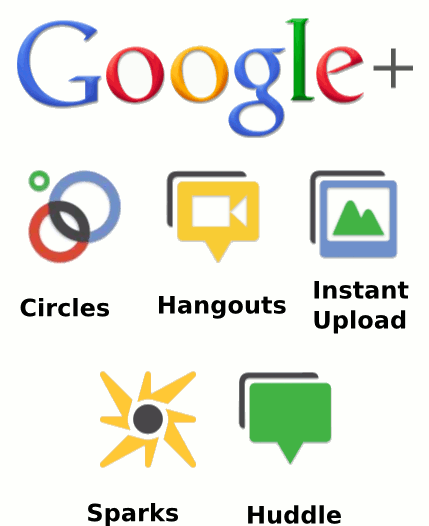 Google + has also been a place to share photos. It isn’t a replacement for Flickr by any stretch of the imagination but the fact that Picasa and Android automatically backup any photo you’ve taken on a mobile device make it easy to post and share your shots.

Google + is hard to completely define because it has been designed to be malleable. It is a set of tools that can be used in various ways that appeal to a wide range of users (among the President Barack Obama, and PM Stephen Harper).

Still, Google + lacks the sticky nature of Facebook or even Twitter. It isn’t the first place you’d think of going to in the morning and updates and timelines seem to move at a less frenetic  and more deliberate pace, which could be a good thing.

The netTalk Duo and its cheap phone calls go Wi-Fi