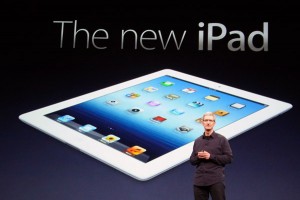 It is the season of huge  technology product announcements. How products are unveiled and presented to the public is a critical component towards a product’s long term success.

Technology keynotes have become events unto themselves. Extravaganzas of showmanship where promise and expectations bring hype to a boiling point until the big reveal. Because Technology is covered and analyzed more closely than ever before, companies bringing out new products need to balance between building up hype and interest without giving away all the goods before the big reveal. A perfect product announcement delivers on expectations but also reveals some unexpected surprises.

There are certain elements that make for a successful keynote presentation. One is unveiling a product that is truly innovative or at least  notably evolutionary in terms of price, features or both. 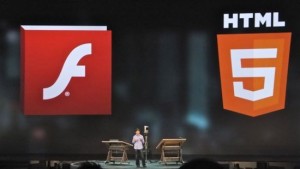 Today’s CEOs and executives aren’t just expected to be the face of the company, they need to be showmen and have to exert a strong stage presence and passion to energize the crowd, motivate their staff and make the product release a newsworthy event.

Then there’s the ability to offer practical explanation of what that product or technology does, how it changes they way people live, work or play.

The benefits need to be clear and compelling specially in highly competitive markets like smartphones where users have tons of choice. 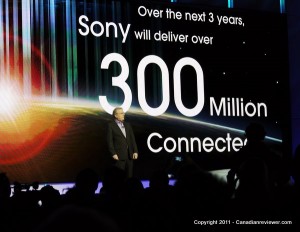 A good product launch has a sense of build-up,  flow and resolution.

Apple’s famed product launches are an example of how the speakers can sustain excitement with a mix of showmanship, engaging product demos, videos and previews of commercials for the product.

Apple’s messaging is always unified, the features and benefits are clearly revealed and repeated often so reporters have these memorized by the time the event concludes.

At the end of the presentation, there is a payoff where guests and reporters can get hands-on time with the launched products. Now they know what features to test and try out.

It is these early previews or hands-on impressions that get the ball rolling and help the public at large form an idea of whether or not a product is worth their time or money.

Huge multinationals who have hundreds of products like Sony, are constantly challenged by deciding whether to have individual product launches or hosting a big bonanza with multiple releases (which can be overwhelming).

Events like the Consumer Electronics Show (CES) are ideal for big reveals but you have to share the stage and attention with various rivals.

Sony and Apple have various executives that share the burden of revealing multiple product segments while their CEO’s serve as the quarterback, often giving the opening and closing statements.

A poorly executed keynote or product launch can leave a lasting impression. When companies are demoing a hot new feature and it fails to work on stage, then it is game over.

When Google tried to demo their new Face Unlock feature on their Jelly Bean OS  last year and it didn’t work despite repeated attempts, it became a subject of ridicule. The Face Unlock feature actually works quite well today,  but  it seems to have been stigmatized by that demo fail moment.

Being vague and elusive during a product launch is also something that casts doubt on the company presenting and their product. Failure to allow journalists access or hands on time  with a product (i.e. showing a tablet running a video of what it can do rather than allowing attendees to find out for themselves) is a sign that a product isn’t ready

Not being able to provide product pricing or availability is another red flag which tells the public that the launched product is nowhere near completed. The same goes for products that are announced too early and  then launched late. These products often lose momentum or are eclipsed by newer and sexier competing products.

Technology launches and keynotes have really been elevated into an art form and are critical in establishing expectations as well as building up anticipation for new products and technologies.