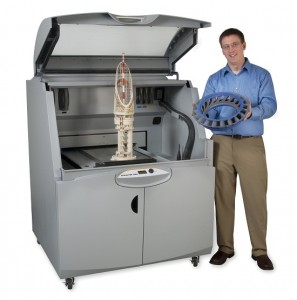 3D-Printing technology is transforming various industries and making the impossible possible. Here are 5 things this technology has helped create.

3D-printing has evolved exponentially these past few years. Aside from changing the game for various industries like automotive, aerospace, medicine, dentistry and various applied sciences, 3D-printing in enabling leaps in art, architecture, fashion and industrial design.

For manufacturing car parts, 3D printers can now work with various materials and can quickly produce parts for working prototypes within days or even hours. This is a big leap forward from the traditional methods where it takes months to create several batches of parts and costs way more money to make changes or alterations. 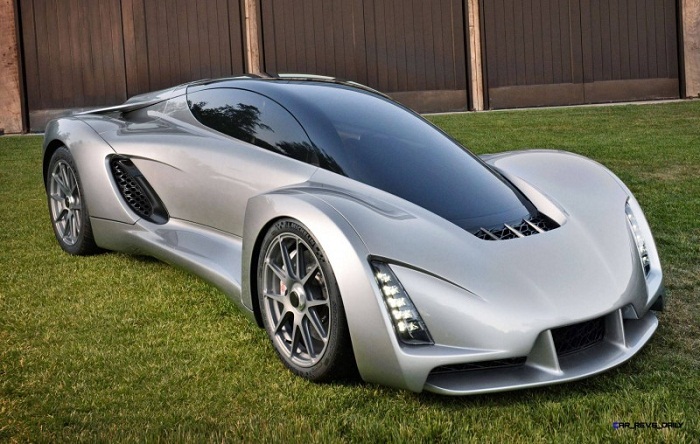 San Francisco–based startup Divergent Microfactories has created a supercar whose parts have all been printed on a 3D printer. Called the ‘Blade,’ this concept car is said to be 90% lighter than the average car.

Capable of accelerating from 0-60 MPH in just 2.2 seconds thanks to a 700HP engine, this car is made mostly of ultralight carbon fibre instead of the usual stainless steel or aluminum.

By eschewing traditional materials and production processes, the Blade opens up a more compatible manufacturing process for future EV and hybrid cars. 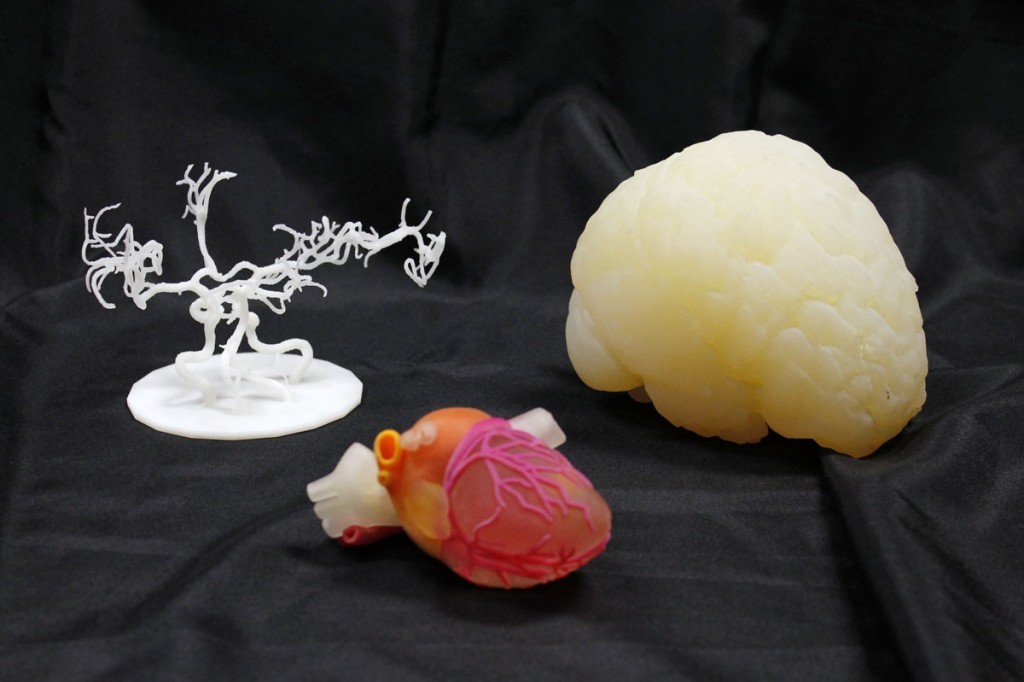 Another key application for 3D printing is the creation of accurate models of patient’s bodies and organs with information derived from CT scans and other imaging sources.

This enables a see-though 3D printed model of the actual organ to be used by the patient’s surgical team to practice complicated or time-critical medical procedures.

This means more lives can be saved when practiced surgeons perform the actual surgery as they’ve familiarized themselves with the specific organs and can focus on surgery rather than mapping out what to do. This also cuts down significantly on operating room time and could enable more surgery to be carried out quicker. 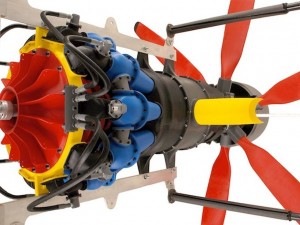 The needs of the aerospace industry lend themselves well to current 3D printing trends today. The need for various very specialized, lightweight and heat-resistant parts.

The Flying Test Bed A380 aircraft from Airbus will take flight this year and will be powered by a special Rolls-Royce Trent XWB-97 engine with the largest civil aero-engine component ever built using 3D-printing techniques.

Other manufacturers like Boeing are already using 3D printed parts for many of their commercial or military aircraft.
The advantage of these 3D printed parts is that they are super specialized, they weigh considerably less than metal parts and are rated to be more resistant to stress and high temperatures.
3D printers in space 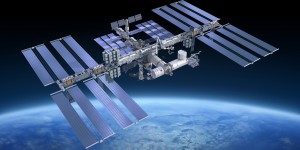 What if space shuttles or satellites needed very specific parts in order to run and if they could design and print these parts on demand to carry out repairs without having to send additional personnel or materials into space. Well, we’re almost there.

Late last year, a 3D printer aboard the International Space Station cranked out 21 items, as part of a project designed to validate 3D-printing technology in microgravity conditions.

The parts came back down to Earth in February aboard SpaceX’s robotic Dragon cargo capsule to be studied.

We’re at a point now that it is possible to conceive spacecraft that can print their own parts or simply download schematics from Earth and have the ship’s 3D printers create the part on-spec and have the engineers replace or repair within a few hours or days. This can translate to billions of dollars saved on space exploration. 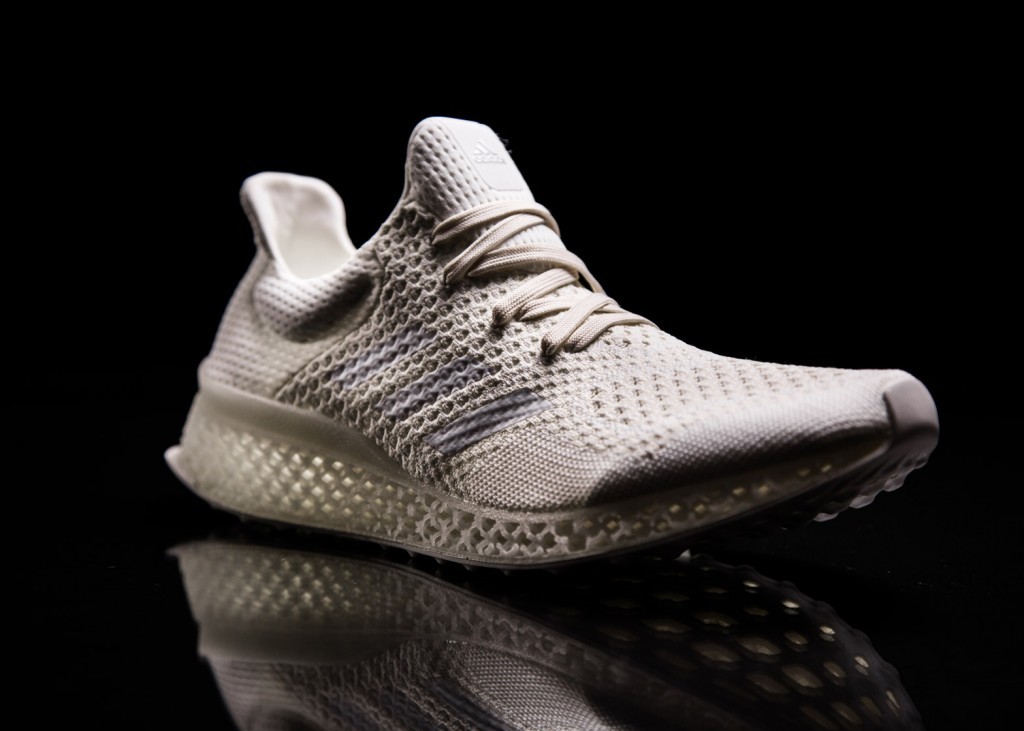 The vast range of materials as well as the capabilities of today’s 3D printers are truly exceptional.

While many of us expect 3D printers to create hard or hollow objects, they can be tuned to produce very intricate and delicate materials which can be likened to various fabrics.

3D printed clothing is no longer considered a fringe of the fashion world as designers and artists are finding new ways to make smarter clothing that was not possible through the more traditional means of mass production.

Take for example Adidas, the shoemaker’s Futurecraft Shoes use 3D foot-scanning technology to acquire the exact measurement and make-up of an individual’s foot, which will then hopefully, one day, be customized and 3D printed in-store. 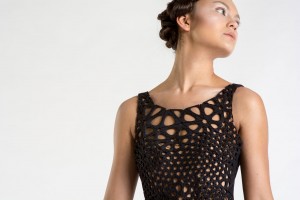 Adidas is also incorporating 3D printed shoe parts, like a midsole, into upcoming shoe lines to differentiate itself from the competition.

Kinematics has a 3d printed dress. Composed of thousands of unique interlocking components, each dress is 3D printed as a single folded piece and requires no assembly.

This particular dress is the first of its kind and was appropriated by the Museum of Modern Art for its permanent collection.

Is the future of fashion print to wear clothing, probably not, but there’s definitely a lot of potential as the technology becomes more mainstream.