The release of miniaturized and highly advanced tracking technologies may throw privacy advocates into a real spin, but it’s also pushing athletes higher, faster and farther.

The case in point is Curie, a high-tech development from Intel announced last year but now making its way into the marketplace. The tiny chip and associated hardware module, as well as sophisticated programming and developer’s software, is turning up at major broadcast sports events, and enabling new consumer wearables and other portable devices and applications. 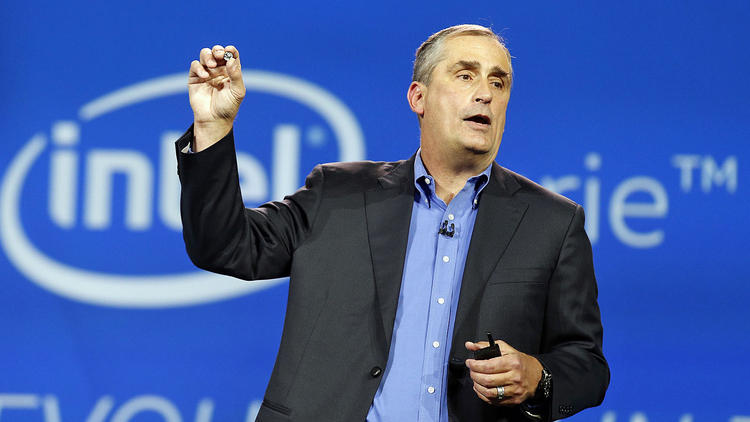 At the just wrapped Winter X Games in Aspen CO, for example, the dime-sized Curie chips were attached to snowboards used for Men’s Slope-style and Big Air events. The information these chips put out was of great value to the competitors – allowing them to assess and fine tune their performances – and to the fans watching online, who could interact with a whack of real-time data and statistics.

As ESPN cameras and commentators looked on, the Curie hardware transmitted real-time data about speed, time, jump height and distance, in-air rotation and the forces with which competitive borders hit the ground (intentionally or not).  With Bluetooth and Wi-Fi transmission receivers dotted alongside the course, and crews armed with software-equipped laptops, the data was captured and pushed out to TV studios and online distribution platforms almost immediately.

Coming soon, BMX bikes with Curie chips embedded so that event producer Red Bull Media House can utilize the chip’s features in its coverage of sanctioned motocross and other sports competitions.  BMX ‘smart bikes’ have the motion-capturing sensors on the handlebars and seat, and they track speed, motion and movement, so that competitive and stylistic movements can be measured, monitored and appreciated.

Powered by the Intel Quark SE SoC, and with built-in PMIC battery charging circuitry, the module can have ‘always-on’ power for applications like health and wellness, social notifications, and sports activities. The module also has a powerful 6-axis combo sensor with accelerometer and gyroscope, an integrated DSP sensor hub with pattern-matching technology with 384 kB flash memory and 80 kB SRAM. 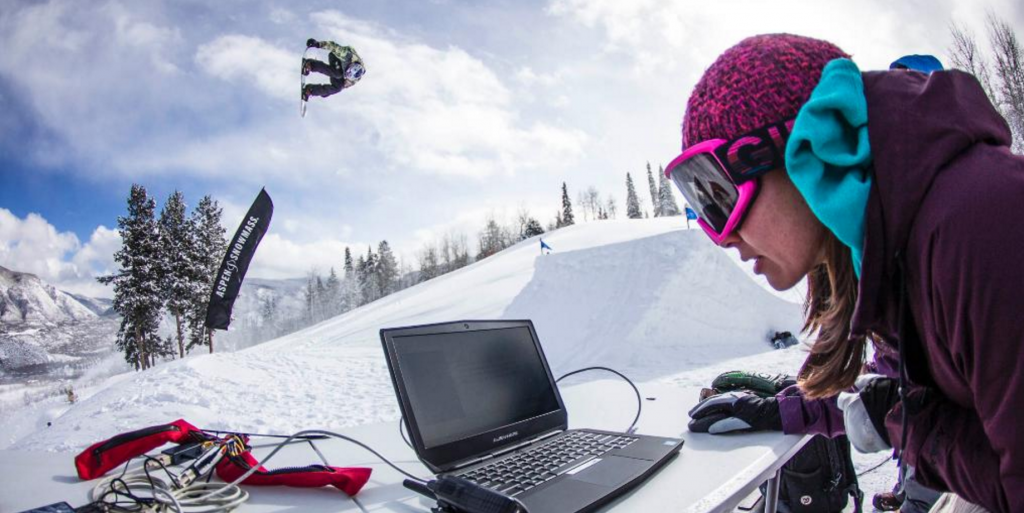 Intel put its Curie technology in the snowboards of X Games participants this year, tracking every technical aspect of each run. Photo: Courtesy of Intel

When first introduced, the Curie module had not yet been authorized as required by the rules of the U.S. Federal Communications Commission, but in just a year or so, the devices are in now flight. Curie is also being embedded in Arduino microcontrollers, opening up new product development, programming language and application opportunities.

“The rise of new personal computing experiences, intelligent and connected devices, and the wearable revolution are redefining the relationship between consumers and technology,” said Brian Krzanich, Intel CEO, during Curie’s introduction. “Our goal with Intel technology is to help solve real problems and enable experiences that are truly desired by people and businesses.“ So the Intel Curie module is a tiny hardware product with great big potential well beyond sports and personal wearables.

There is always the Internet of Things, and all the gadgets that can be connected and empowered by the tiny and inexpensive (as low as $10 in bulk) tracking and sensing device.

Yes, developers and manufactures are rubbing their hands with glee. Snowboarders and BMX bikers are doing great 180s and 360s. And yes, some privacy officers are flipping out, too.

5 of the most exciting notebooks of 2016