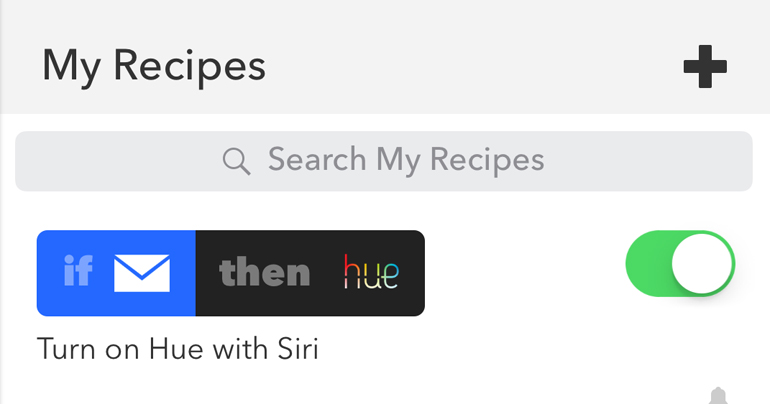 You may not know it, but some of your apps can communicate with each other without much thought put into it. Automated apps are capable of bringing together disparate elements of the connectivity you have and live with to create situations where one action can trigger an event or function, like uploading photos or turning on lights automatically.

If you’re not familiar with IFTTT (If This, Then That), or apps like it, you’re not the only one. While growing in popularity among the tech-savvy, their sophistication is also growing in simplicity, making it easy to have things happen on your phone and other connected devices and services without thinking about it.

Linking a chain of triggers and actions is generally referred to as a “recipe” because it’s basically a combination that leads to one event. Or it can be one action that leads to another. For example, a simple recipe would have songs you like on SoundCloud download directly to your Dropbox account. Another would be saving new contacts to a Google spreadsheet. 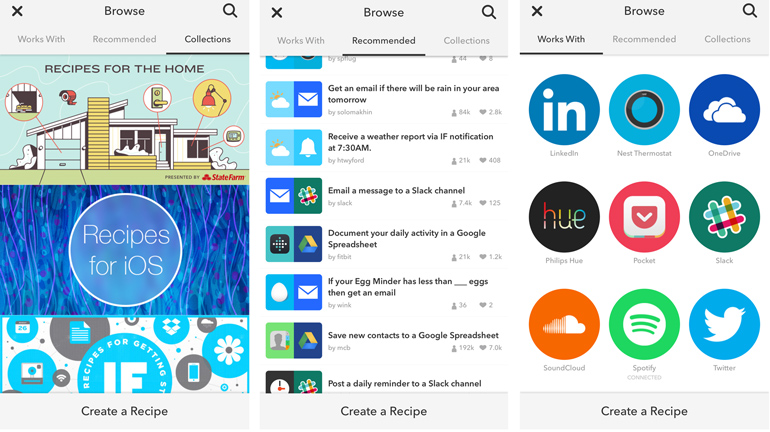 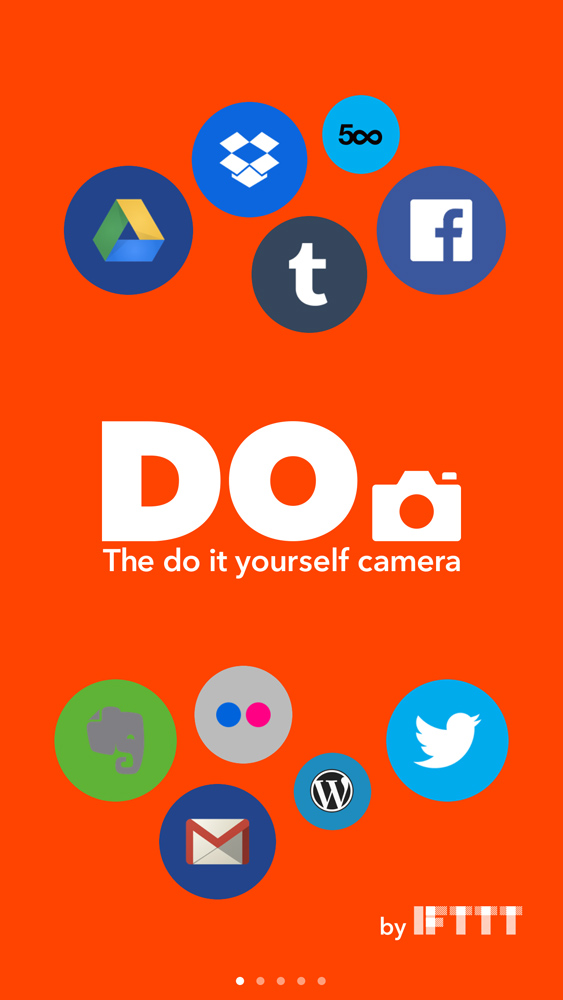 The level of integration is impressive. A myriad of popular apps, social media, app-enabled smart home devices, wearables and services are all at the ready, to be mixed together however you like (so long as it makes sense, of course). There are over 100 currently supported, including Twitter, Facebook, Instagram, Spotify, SoundCloud, Dropbox, Google Drive, OneDrive, Flickr, YouTube, LinkedIn and Fitbit, among many others.

Having since been renamed IF, adding recipes is possible by taking existing ones other users have created or coming up with your own. Doing so usually requires allowing access in one way or another, like location, contacts, email or something that is necessary to make the process work. Though it may seem complex and strange if you’re not familiar with how these apps or services are able to work in tandem with one another, a fair bit is explained in few words when setting things up.

Last year, IF released a series of separate “Do” apps for creating shortcuts to more specific features on the phone, and ostensibly, to offer a less cluttered way to do the same thing. Do Camera simply uploads to connected devices and apps both in and out of the home, there is a certain power that comes with this kind of integration. Do Button is as simple as setting a big button on your phone screen to, say, turn Philips Hue lights on or off. Do Note lets you automatically send notes to yourself via email or add them to a cloud app, like Google Calendar. In every case for these Do apps, it should be noted that they require you tap them to get them to work because they won’t work in the background like IF does.

Much of what IF is about centres on experimentation, and some recipes may seem odd or even intrusive. The good thing is that the app is pretty scalable, so you can choose how deep you ultimately want to go with it. Chances are, if you end up liking the experience and results, you will be hard-pressed to give it up afterward.