In Canada, 41,000 children are reported missing every year, and the first hours a child is missing are by far the most critical.

That’s why the Missing Children Society of Canada (MCSC) knew they needed the social media alerts from their Most Valuable Network™ (MVN) application to go out faster to Canadians to help recover missing children. The program was growing fast, and their legacy system was struggling to keep up. That meant the alerts were taking up to an hour to be sent out.

Through a global Initiative to put Microsoft Cloud to work for the public good, Microsoft helped MCSC rebuild and improve the MVN application. A new widget to allow users to donate their Facebook and Twitter feeds was added, as well as a back-end portal allowing MCSC to push geo-targeted messaging. The application, hosted on the Microsoft Azure cloud platform, allowed for instantaneous scale and a secure environment to deliver these messages to the public.

MCSC now sends and receives alerts within a few seconds. The size of their audience has grown, too.

“This partnership is such an important step forward for MCSC’s Search Program. This technology will help to provide the immediate information law enforcement needs and prevent other families from enduring the heartache of a missing child. I can’t help but imagine that Lindsey could be in our lives today had this technology existed when she vanished in 1993,” says Judy Peterson, an advocate and family member of a missing child.

The power of technology through the cloud has allowed MCSC to address and reduce the two key critical components to finding missing children — time and anonymity. 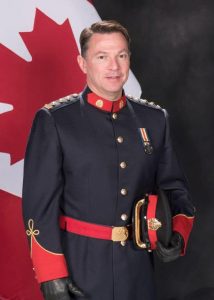 their hands is a game changer for us,” says Inspector Cliff O’Brien from Calgary Policy Services. “Not only does it provide us with hundreds of thousands of extra eyes and ears but it also sends a clear a message to the offenders and would be offenders … not in our community, not on our watch! I can think of few things more noble than the police and community coming together to protect our children.” 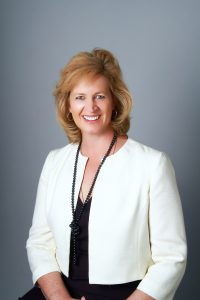 Microsoft Canada and MCSC have a message for anyone who wants to help … donate your Facebook and Twitter feeds to make a difference.

Visit Missing Children Society of Canada to learn more  or view the video.

Tips on Selling Your Old Phone