The “lifelogger” category has never truly gotten off the ground, and part of it can probably be attributed to the inherent invasion of privacy others might feel. Narrative, makers of the Clip, has voluntarily shut down, while Snapchat’s new Spectacles glasses aim to live stream everything the wearer sees.

Capturing slices of life is easy enough with a smartphone, the one device people can’t leave home without, so what is it about these devices that are different?

For Narrative, the Clip (or the more recent Clip 2) was a wearable camera that wasn’t too non-descript, yet small enough not to be overtly obvious. It snapped photos every 30 seconds and could shoot short videos by double-tapping it. All content would then be uploaded to the cloud through the companion smartphone app, all of which would be viewable thereafter. Having tried it myself, many shots would either be blurry or uninteresting filler.

The benefit of such a device was probably for something more experiential, like a trip to an exotic location, riding a rollercoaster or playing a non-contact sport. Scenarios were broad enough on that premise alone, and action cameras are already mainstream to the point where they are being used in a variety of situations.

The key distinction there is that action cams are widely accepted because they serve a purpose: capturing action. Devices like the Narrative Clip 2 could do that, except the main reason to have had one was to randomly shoot photos or video throughout the day. It’s fair to assume most of those would be taken outside the home, so strangers and bystanders would be caught in an image or clip without knowing it.

Then there’s Snapchat’s (the company has officially changed its name to Snap Inc.) new Spectacles, glasses with an onboard camera to live stream what the wearer is looking at through the popular social network. The problem with this type of product is the same as the stigma that plagued Google Glass. It’s basically an invitation to be accosted or assaulted by others who may take exception to being photographed or filmed without consent.

When someone raises a smartphone or camera to shoot something, it’s clearly evident what that person is doing. Photography is more widely accepted in public now than ever before, and that’s because smartphones put a camera in everyone’s pocket. The unwritten implication is that acceptance is largely based on the clarity of the intent. When it’s not, the intent may be construed as being nefarious. 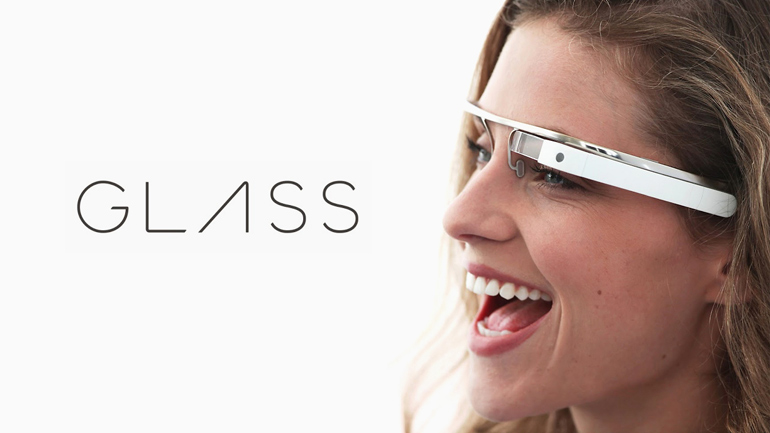 Past incidents of Google Glass wearers being punched in the face are a case in point. It was never a mainstream product with mass appeal, and aside from the ridiculous price, I suspect part of the reason is because the company had to figure out a way to make it seem less creepy. Personally, I never liked how it looked anyway. It reminded me of something a cartoon supervillain would wear.

Snapchat’s current popularity gives the Spectacles some momentum, and its singular focus on live streaming through the app could resonate with users who like it. The Spectacles will initially be limited initially to 10-second clips triggered by manually pushing a button near the arm. They won’t be able to take photos, reportedly. And, while not the most fashion-forward glasses, they are meant to blend in and be worn like any other pair of frames.

The company wisely played down their capabilities. Unlike other wearables, the Spectacles are purely for the quick fun that Snapchat is now known for. It won’t change anyone’s life, and it certainly won’t help with any health or wellness attempt. Whether it helps to make new friends remains to be seen.

Privacy concerns are still alive and well, regardless of how cool or harmless such a product may appear to be. Narrative didn’t fizzle out because of privacy alone, but the lifelogging category it tried to spur wasn’t something many want to participate in. Sony tried this with an app that noted the comings and goings of the user, illustrating it in fancy visuals, but it didn’t catch on there, either.

The value of shooting photos or video of a typical walk down the street doesn’t really show. While using the Clip 2, there were only a few instances where I could appreciate a photo that I couldn’t have taken with my phone, either because my hands were full or I didn’t have enough time. In most other instances, however, I had the time to take a much better photo with the phone.

The Clip 2 was $200 before the company’s fall, and Narrative has stated that there may be life for the device after all is said and done. The Spectacles have been set at $130 (U.S.), though no launch timing has been confirmed. One was designed to be a platform, the other appears to be a silly toy for making silly videos.

Despite the latter’s limitations, it is Snap’s first hardware device, and if it succeeds, it may help build trust and awareness for these types of devices. How accepting people will be is another question.