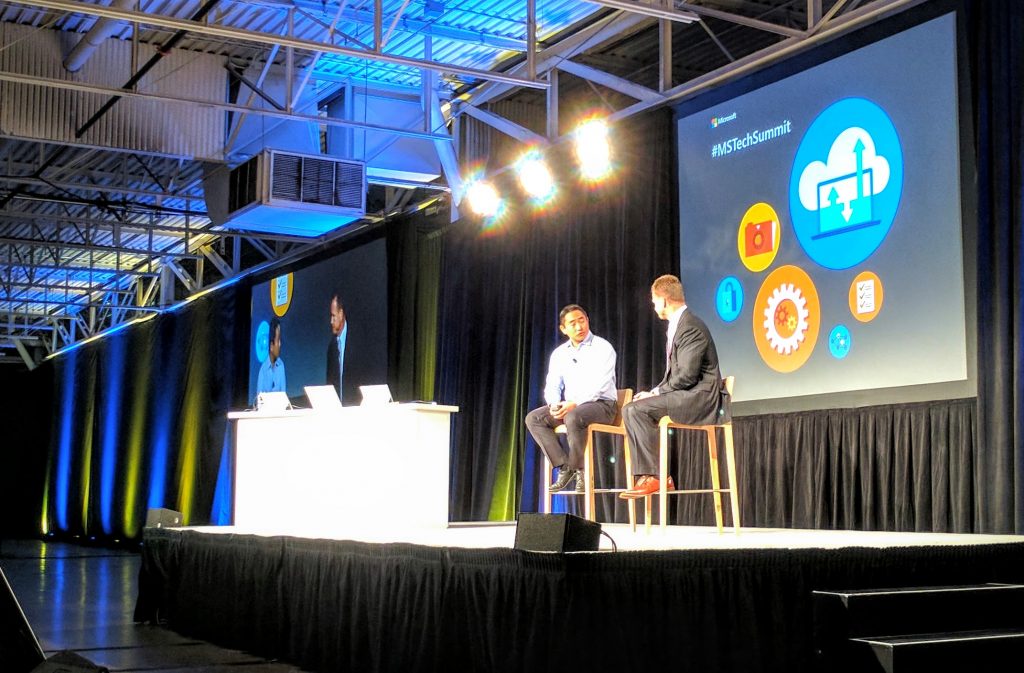 Toronto, Canada: Microsoft held the Toronto leg of the international 17-city Microsoft Tech Summit tour. Azure, Microsoft’s cloud computing platform, was examined in over 70 technical training sessions and hands-on labs. Kicking off the event was a keynote introduced by Chris Barry, EPG Lead of Canada, welcoming guests and calling out Microsoft’s recent investments in Canada, with datacentres in Ontario and Quebec and the innovation-focused Microsoft Vancouver office.

He introduced keynote speaker Takeshi Numoto, CVP of Microsoft Cloud + Enterprise who we later had time to interview regarding cloud adoption and security.

Part pow-wow and part educational conference, the Microsoft Tech Summit tackles various issues and introduced new services and features to CIO’s, managers and Microsoft partners. Two of the big discussions were on the benefits of the cloud and security. 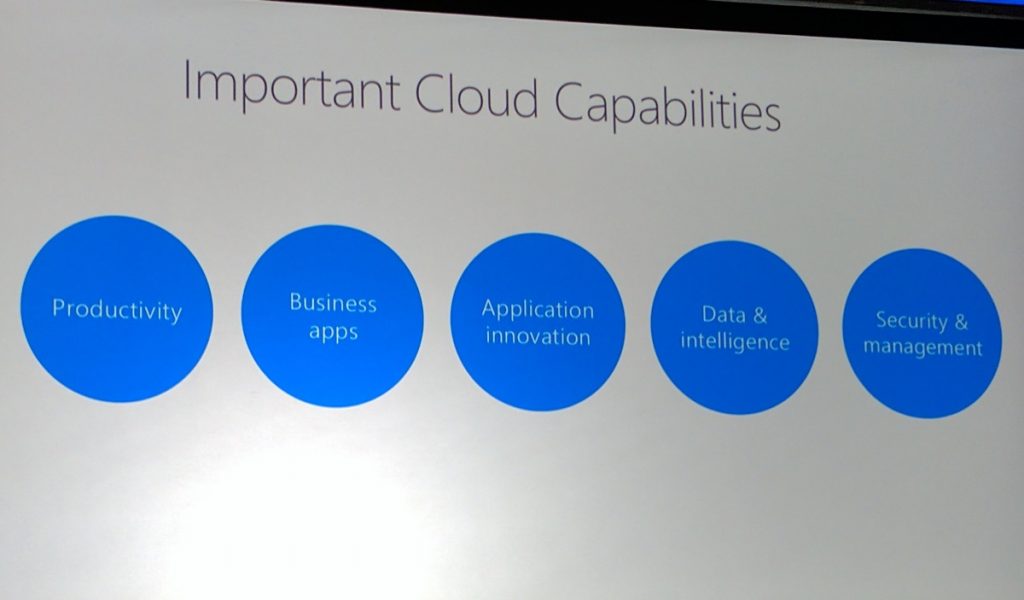 Microsoft had some statistics to share regarding Azure Cloud. Over 85 per cent of Fortune 500 companies are using Microsoft Cloud and Canada is at the forefront of this given Microsoft’s recent investments in Canada, with datacentres in Ontario and Quebec and the innovation-focused Microsoft Vancouver office.

“The cloud is absolutely a generation shift, and every organization in the next few years will have to address that,”  Chris Barry, vice president of Microsoft Canada’s enterprise and partner group said during the keynote Citing that Canadians are more cautions and resistant to change which results in a growing awareness of this cloud-based future even if executives report that they still aren’t prepared to commit.

Manulife and John Hancock global CTO Doug Schneider, took to the stage to declare that, “the cloud is not a fad,” it is “not where it is headed but where it is at.”

Developing a cloud strategy is in the top five business objectives of 2017 for 71 per cent of Canadian business leaders, according to the Northstar survey sponsored by Microsoft.  Eight in 10 of these executives believe that cloud solutions will play an important role in that strategy, 58 per cent list security as the top concern when migrating to the cloud, followed by privacy at 47 per cent. Only one out of five executives report that they feel they are prepared in the case of a data hack or leak.

Schneider says that he sees, “95 per cent of workload in the cloud by 2018.” Microsoft’s Takeshi Numoto, CVP of Microsoft Cloud + Enterprise said that the key advantage of Microsoft’s Cloud is security. “security has to be something that’s built-in, not bolted on.” Numoto explained that Microsoft can collect security information from the, “trillion of data points from various Microsoft products,” to quickly address security issues in various services. 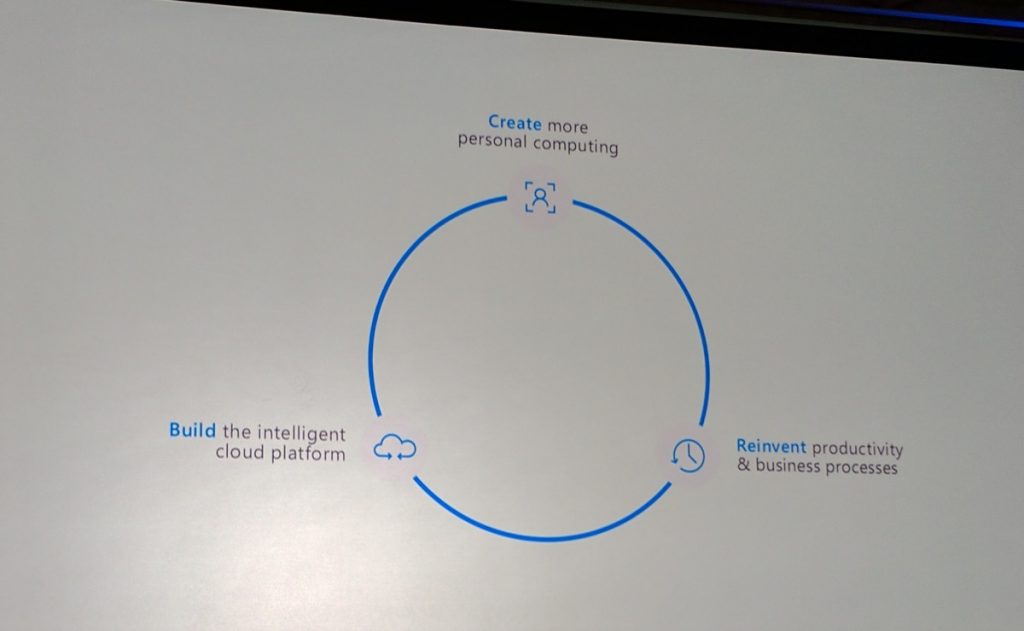 If someone visits a compromised website, Microsoft’s Edge Browser will prevent them from getting there but it will also note the link of the site and report back to the Microsoft Cloud as a blacklisted site. Any users on other services, say like Outlook on Office 365, will benefit from this since they will be saved from clicking on that compromised link. This cross-pollination is what makes Microsoft’s so compelling since the company has a variety of connected services and products. ” Security is built into Windows, it’s built into Office 365, it’s built into Azure and all our products,” said Numoto stressing that Microsoft has already poured billions of dollars into research and implementation of security in its various services so that its customers can benefit from this.