In their desire to build on today’s most popular mobile activities, developers at a Canadian tech start-up are re-creating one of the oldest media experiences.

They want to make it possible and practical for friends and family to watch video and simultaneously talk to each other, just as folks used to do when watching TV together in the same room. 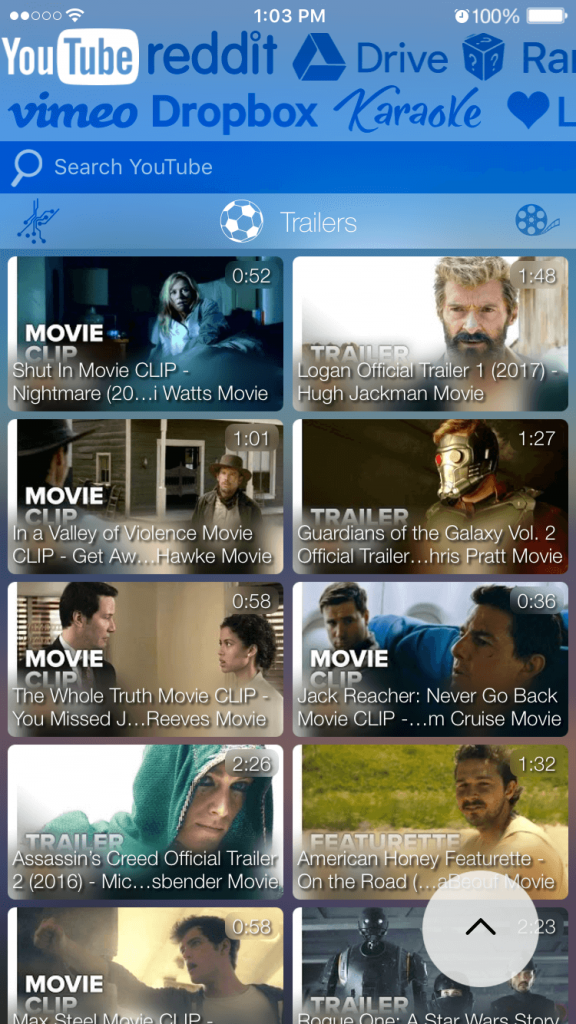 Viewers can text or talk with each other while watching, and they’re all seeing the same video at the same time, no matter where they are.

The founders and the development team at the Waterloo, ON-based company have created what they call the world’s first multimedia messenger app – it lets users watch videos in perfect sync while simultaneously socializing with friends in real time, with a twist: this conversation goes well beyond the living room! Viewers can text or talk with each other while watching, no matter where they are, and they’re all still seeing the same video at the same time.

“Synchronous viewing is the logical next step for mobile devices,” explain company co-founders Dr. Michael Pazaratz and Dr. Saeed Darvish-Kazem – both of them are medical grads and now tech entrepreneurs.

The company, called Rave Media Inc., first released the entertainment and social messenger app as WeMesh, working out of the business incubator Innovation Factory; the app is now Rave, building on a recent company re-branding and a continued commitment to further product development.

At the heart of the app is a millisecond-precise playback synchronization engine, which supports sync among several video watchers, opening the door to a dynamic shared and real-time social experience with suitably connected people whether they’re sitting side-by-side or in different countries. Smartphone and tablet users can share video in real-time and interact at the same time through organized chats, party rooms, favourite video playlists and other tools. 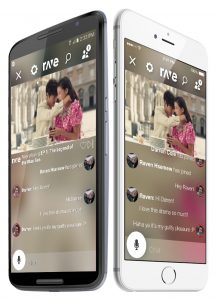 Smartphone and tablet users can share video in real-time and interact at the same time through organized chats, party rooms, favourite video playlists and other tools.

Rave executives point out that the app really does share video in real-time among users; it’s not about sending a link that people click on at different times.

That ability to synchronize media within one millisecond across multiple devices connected to the Internet is a big technical accomplishment and a key to the app’s features and functions. 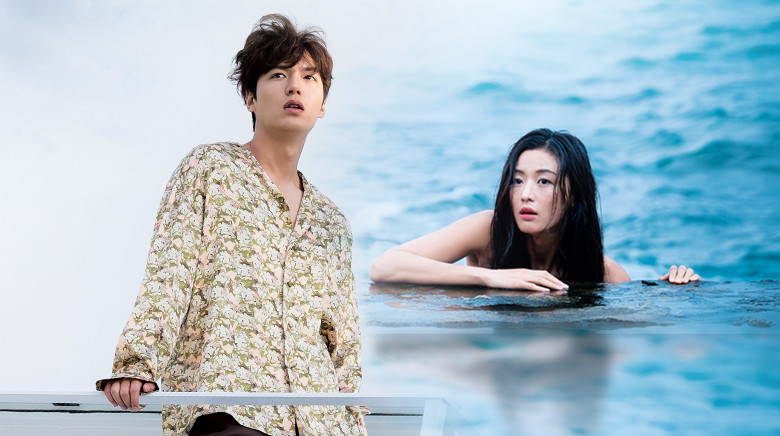 Viki and Rave have teamed up to stream TV content like The Legend of the Blue Sea series.

Viki, a play on the words video and wiki, serves up original and acquired multilingual video content from Korea, China and Taiwan, including anime, biography, horror and drama programming.

Rave also says it will be updating its app with more content and more functions going forward, including the ability to share and watch longer-form content (currently a cloud-based feature).

Perhaps just as interesting as the shared video and virtual living room concept, the Rave app engine can be incredibly precise when syncing up multiple devices. Phones can be connected together as a kind of portable surround sound speaker system, for example.

And beyond its pure entertainment value, the app does open up interesting commercial and industrial uses. Professional development and worker training applications in a multi-national enterprise, operating in various jurisdictions, could be delivered in a consistent, reliable and synchronous fashion.

Surely, governments at all levels could make good use of a platform that allows users to see and discuss the same thing at the same time, from staging town halls to conducting surveys to counting votes.

And the fact that the company founders both come from the health care system leads to interesting ideas about delivering and receiving tele-medicine and tele-health services.

Next, the pair plans to add other streaming video services to the app and they’re thinking about monetizing it through native advertising.

(It was always that way in our living room!) 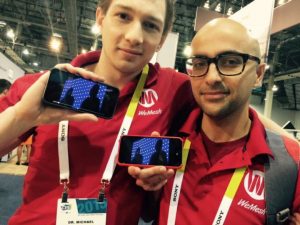