HBO’s Silicon Valley is a relentless reflection of the archetypes and realities of the world’s technology birthplace and the various sterotypes of coders, engineer, venture capitalists, incubators and innovators that occupy the valley and its companies.

Now at season 4 on HBO, Silicon Valley focuses on a bunch of misfit developers who created the streaming algorithm for their startup Pied Piper. The rag-tag team lives and works in the house of incubator Erlich Bachmann, a former dot com, pioneer who is now hoping to punch his next ticket to success on the merits of one of his renters.

The Pied Piper team is led by the brilliant yet neurotic Richard Hendriks, who leaves search powerhouse Hooli to develop his own product. Hooli, an amalgam of Google, is led by the narcissistic Gavin Belson who represents the worst type of tech-CEO alpha male personalities. The first two seasons of Silicon Valley were an insighful and irreverent look at technology culture as well as a viable narrative on the sheer insanity that surrounds the technology industry.

Silicon Valley gives great insights into the creation and innovation that can happen in burgeoning start-ups. It also reflects the shallow nature and lack of humanity long associated with high-powered companies who burn engineers at both ends and drive them to the brink.

During its first three seasons, Silicon Valley has shown companies freely rip off features from other companies in their products, startups pay click-farms in Asia to raise the appearance of traffic or downloads, startup companies overpromising and basically lying to investors just to get a deal closed. 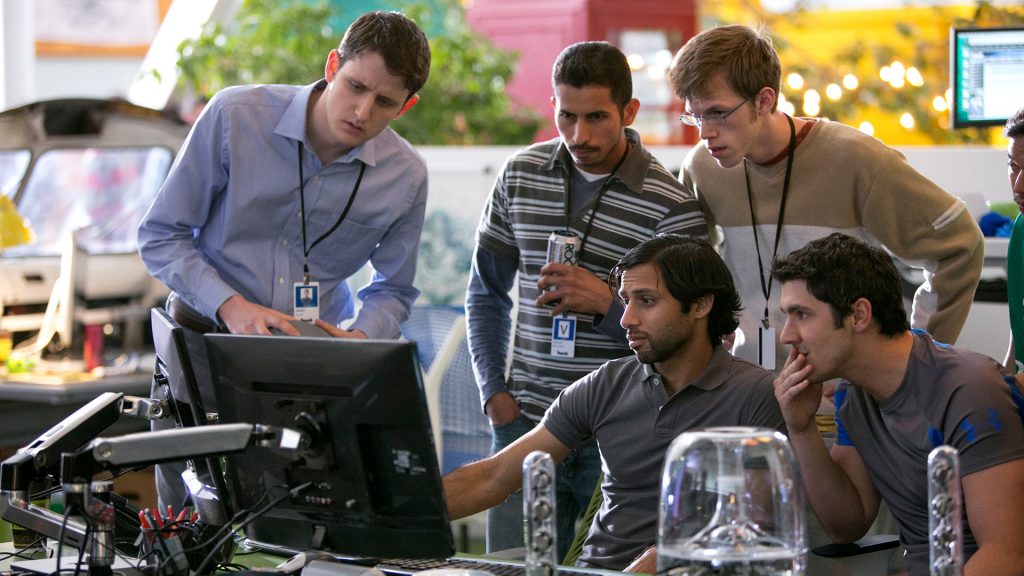 The reason for this hyperrealism is that Silicon Valley writers have the pulse on the inside action and have consulted with over 250 tech insiders. Not only does the real Silicon Valley have an endless stream of seemingly surreal news events (Amazon buys Whole Foods for US $13 billion!), it features a long list of eccentric and often comical characters.

This tight familiarity with the subject matter and even the technology, while accurate, is also the reason why Silicon Valley may not transcend well to general audiences. Being too ‘insider baseball’ is a tightrope that deeply topical TV shows like Silicon Valley and the vastly underrated Halt and Catch Fire have to contend with.

Unlike a police procedural or legal drama (where viewers are often shown going in behind the scenes), talking about compression algorithms, server boxes and TechCrunch Disrupt conferences could lose viewers who might just be watching to get a few laughs.

The good news is that even into its fourth season, where a lot of memes and inside jokes are starting to get stale and predictable, Silicon Valley still manages get you to burst out laughing. 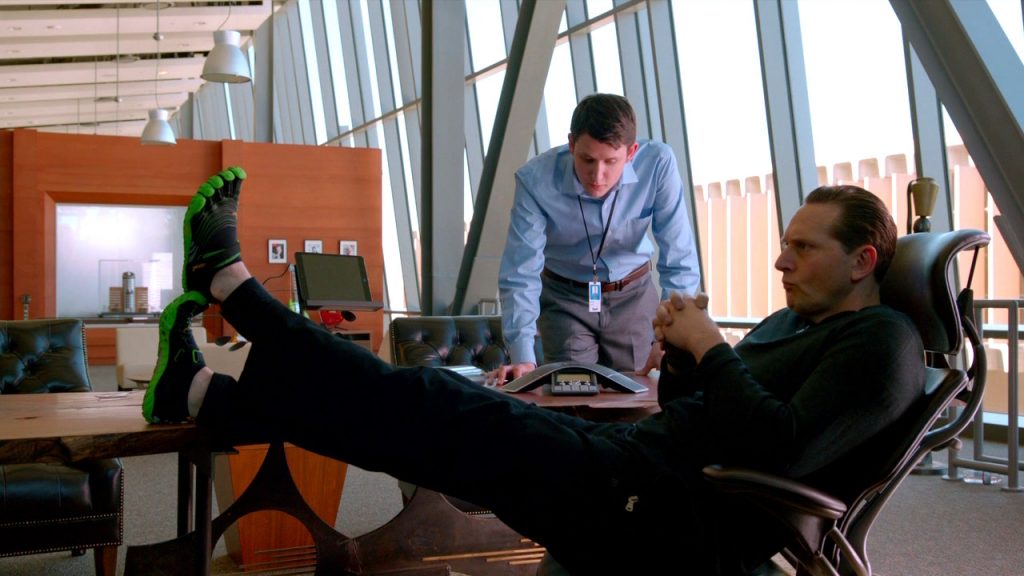 What keeps me coming back to the show? The performances of  Gilfoyle (Martin Starr) and Dinesh (Kumail Nanjiani) are almost always chuckle worthy.  Erlich Bachmnann (T.J. Miller), plays the slovenly opportunist to perfection, and the interactions between Gavin Belson (Matt Ross) and his fake guru are comedic gold.

The problem faced by Silicon Valley, and really, any series or movie focused on tech personalities and companies (insert any of the failed and innacurate Steve Jobs biopics here), is that it is difficult to make audiences care for the products or technologies being discussed or featured unless they’re total fanboys.

What makes Silicon Valley work is that it is part sitcom and part parody but its storylines are stitched so closely to reality that it is almost like looking at the real world.