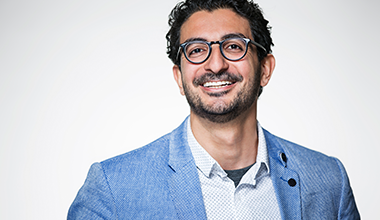 I had the opportunity to discuss A.I. (artificial Intelligence) and Machine Learning with Mohamed Musbah who leads the product group at Microsoft Research Montreal. The lab started out as Maluuba, a startup focusing on A.I. Research and communication  that Microsoft acquired in 2017.

“We’ve completed the transition from being a startup into becoming Microsoft Research officially this year.” Before Maaluba, Musbah worked in product management at Microsoft and Facebook. He holds a BS in software engineering from the University of Waterloo.

“The thesis of the lab is the focus on building thinking machines. Can we focus on fundamental areas of artificial intelligence to advance the state of the art from where we are today to get machines to the point where they can think, reason, read and communicate like human beings.” He posits. 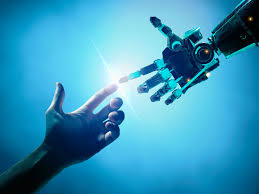 Musbah personally takes a look at some of the models built in the lab and finding ways to integrate them into Microsoft products and services.

“It’s been amazing, I get to work on state of the art research and find customer problems and find ways where we can apply Machine Learning,” he says.

I ask Musbah about the perceptions on A.I. and Machine Learning, which are current buzzwords in the industry, with each of the major players rolling out long term projects to work in this space. Yet, for consumers, these concepts are entirely abstract.

“It’s a challenge for me because I think it (A.I.) is already in the mainstream. I think it is harder to see in comparison to other technology shifts, like electricity, cars and transportation. A.I. is more invisible. For example, search engines. A lot of that is powered by machine learning, Facebook and social networks, a lot of those are powered by machine learning.”

“A lot the apps and services we use on our smartphones and computers are machine learning driven,” Musbah says. “It is just that we’re not as aware as a lot of that is behind the scenes.” 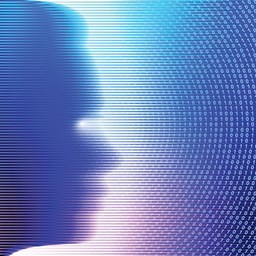 A.I. has gotten a bit of a bad rap as a system that will eventually gain a consciousness and possibly see humankind as the weak link.

This is thinking that’s been celebrated in various science fiction stories where robots and A.I. finally overturn their human makers and take over.

Stories like 2001: A Space Odyssey and Terminator are all about man-made technologies that turn on them in the end. It’s a concern that’s been resonant with many high-profile technologists who fear A.I. is already going off the rails.

“Generally what you don’t know is something that scares you. We need to start teaching people about what that means and getting them more comfortable,” Musbah points out.

He adds that Microsoft takes a position where they are a thought leader in this space because they understand the consequences of what happens when things go wrong.

“Machine learning is already mainstream today. It will become more ubiquitous. In the last few years we’ve seen smart devices come into our homes. Our smartphones are powered by machine learning across the board. It’s hard to say that we’re not interacting with machine learning on a daily basis,” Musbah says.

He says that ethics, regulation, and stewardship are just some of the controls that need to govern A.I. “It’s really important because if you leave the space unregulated and leave it free form, mistakes will happen. This leads to people being afraid of what’s going on.” 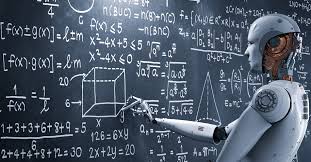 “Personally, I have areas I am excited about,” Musbah points out. “A.I. systems in the context of language understanding. Which is teaching machines to understand text and documents. So the advancement of virtual assistants is interesting to me. Right now they are very narrow and specific.  I’d like to have them advance to a second layer of intelligence where they can more fluid in the way they speak and the types of questions you can ask.”

Language is one area that Microsoft has been pushing a lot for using artificial intelligence for good and for accessibility. “That’s really cool,” Musbah points out. “Microsoft is trying to democratize access to A.I. as a tool. We’re looking at applications of A.I. in the context of helping individuals with disabilities or who have special needs. We’ve seen the use of AI in helping people with Parkinson’s Disease with writing. There’s also Seeing AI helping people with vision deficiencies. I do love the applications in the context of social good which Microsoft is focusing on.”

Will AI and Machine Learning take our jobs? 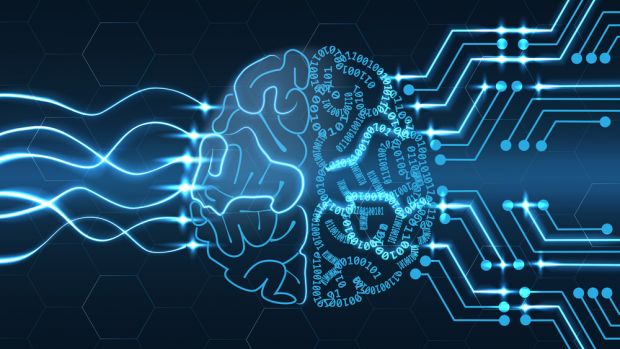 The challenge is understanding where to create a market for new jobs in the A.I.-driven economy.

Microsoft is making various AI learning classes available to the public through its Microsoft Professional Program in AI which offers free courses to the public with the option for certification. This is a start, but awareness needs to be widespread.

“I’m excited for where the space is going, Musbah says.”It is important to focus less on on certain silos and start working in a more interdisciplinary manner where you bring in people from business, humanities and the law into the conversation.”