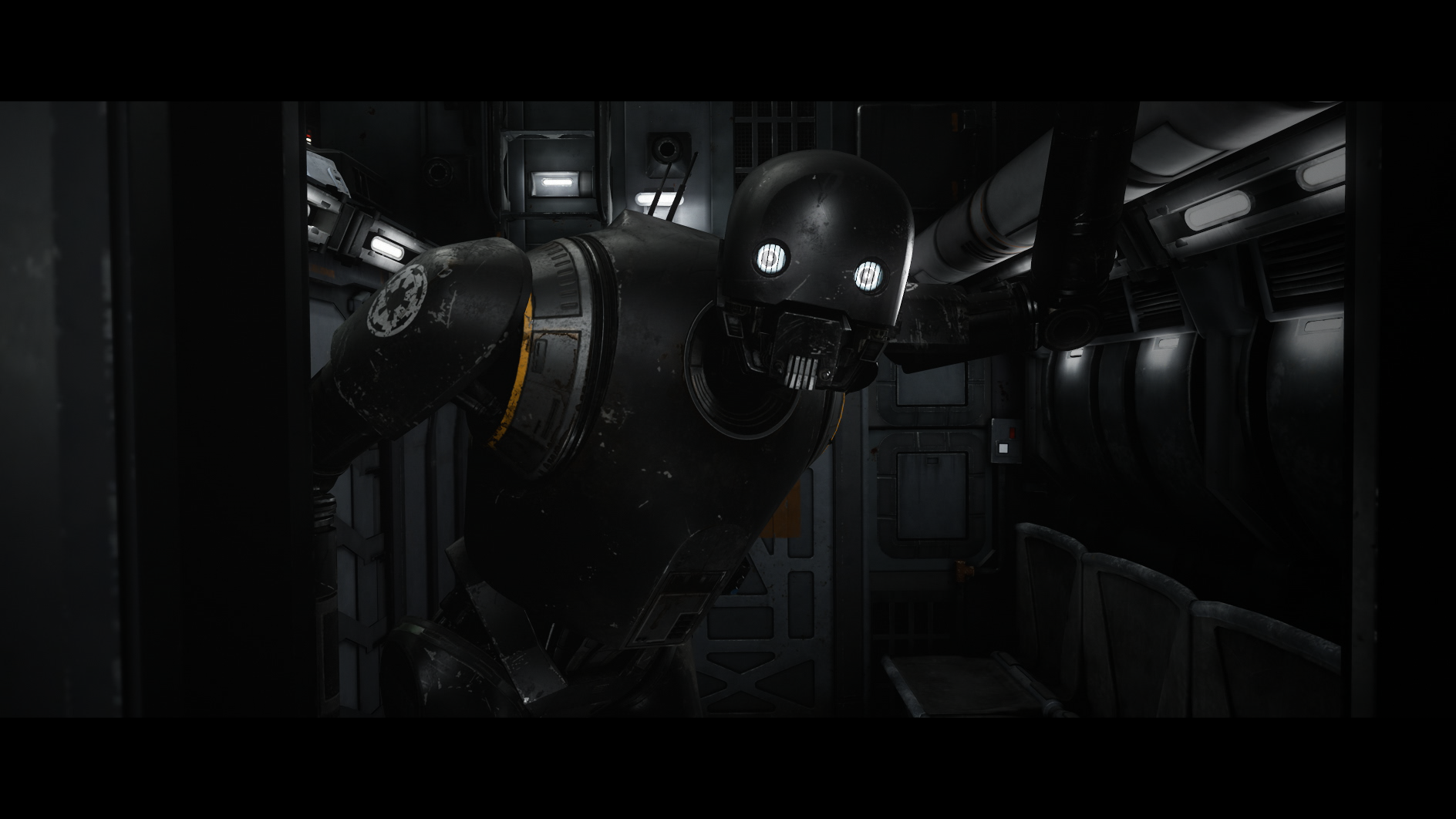 Imagine being transported right into a Star Wars mission where you and your friends are completely immersed in a galactic environment where you need to infiltrate an Imperial stronghold to retrieve a mystery weapon as well as fight off waves of Stormtroopers coming to attack you.

Thanks to The VOID, a hyper-immersive experience at the Rec Room in downtown Toronto, you totally can. Involving next generation VR headsets, vibrating vests, visitors who sign up for the experience are completely immersed into 360′ environments that completely sell the illusion.

After I donned my VR headset, headphones and vest, I was guided into a room that converted into the inside of a Rebel Alliance spaceship. My teammates and I tried to stealthily sneak around a spaceship, solve puzzles and blast my way through waves of attacking Imperial Stormtroopers. 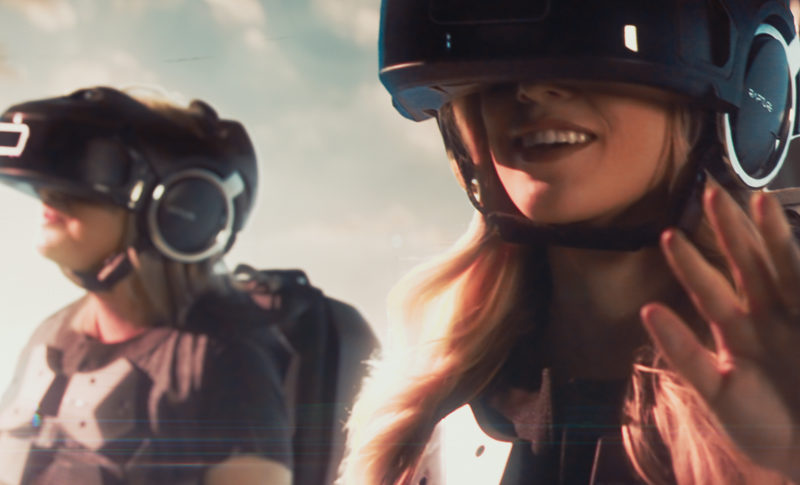 The views of alien planets, the sights, and sounds of cinematic Star Wars unfolded before me. Not only was I experiencing virtual reality, but I was also standing and walking inside of it.

In The VOID, you see and feel every explosion, thanks to temperature effects and even the smell of smoke and burning rubber, it was exhilarating. 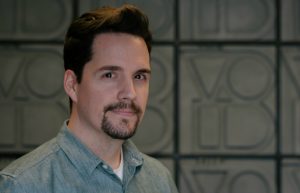 To find out more about the experience, we spoke to Curtis Hickman, Chief Creative Officer and co-founder of The VOID.

WYT: This was a wild and immersive experience! How long does it take to create something like Star Wars The Secrets of the Empire?

Hickman: Each experience for The Void takes at least a year to create. This time we collaborated closely with ILMxLAB and Lucasfilm.

WYT: Noticed that the story coincides with specific chapters of the Star Wars films. In this case, it seems like a side-plot to 2016’s Rogue One: A Star Wars Story.

Hickman: Yes, we worked with actors from that film including Alan Tudyk and Diego Luna who reprised their roles after the movie was done. This experience is part of an authentic Star Wars story and is not some sort of apocryphal event.

WYT: What sort of technology planning goes into producing an experience like this. Do you need to be ahead of the curve looking for technology that will suit the content?

Hickman: When we started, a lot of the tech that we needed did not exist. We had to create a lot of interfaces and ways to combine technologies to reach the targets we were aiming for.

WYT: How would you describe the experiences at The VOID?

Hickman: This isn’t VR, this is beyond VR. You ‘feel’ the environment and you can even smell the environment you’re in. And so, we really do take you to another place and you feel like you’re there and so if you want to come live inside of Star Wars, and you want to have an adventure come to The VOID!

The State of Small Business in Canada, and Future Opportunities