March is Women’s History Month, and the perfect time to celebrate the impact of influential women on the world of tech.

Women have made tremendous strides in all areas of tech, including working in high-ranking jobs at technology firms, and/or in STEM-based positions, many that involve coding. Among these jobs are ones that pertain to app development. And there are several women who are making their mark in the app world, not just by working with or for app companies, but by designing and developing their own clever, useful, educational, and/or inspiring apps.

Here are 5 apps developed by women that have been enjoying tremendous success across a variety of categories, from self care to helping those with disabilities, educating kids, bringing together communities, and enhancing businesses. 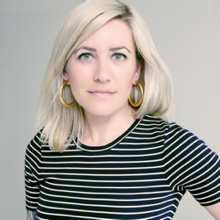 This app, designed by Toronto-based Tru Luv, is referred to by the company’s CEO, Brie Code, as an “AI companion,” not just an app or a game. Available for free for iOS and Android devices, the app aims to help users achieve a state of relaxation and mindfulness through various interactions and role-playing activities, ranging from breathing exercises to word play. Code, an artificial intelligence coder, previously worked as a lead AI programmer at Ubisoft. Last year, Apple named #SelfCare one of its Best 2018 Trends of the Year. 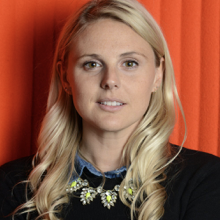 Developed by Robyn Exton, who serves as the company’s CEO and founder, this dating app for iOS and Android was initially called Dattch, and designed for lesbian, bisexual, and queer women. It has since been rebranded and renamed to include people of all gender identities and sexualities who are looking for love or companionship. The app focuses on how women typically meet and talk in real life, and thus includes a space for group conversations, as well as for making private connections. Today, almost four years after its initial launch, HER has more than three-million members across 55 countries, making it purportedly the world’s first and largest online community of queer women. 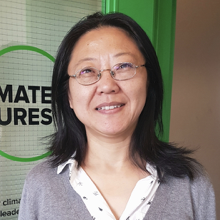 This educational, science-driven gaming app (iOS) helps kids learn about ecosystems, food webs, and how humans shape the environment. Kids, or anyone looking to learn, can play with different food webs and try and identify where plants and animals belong on the food chain. Toronto-based Game designer Jane Ji, who began her career developing PC games in 1994 in mainland China, serves as co-founder of the app, the second in the series of learning apps she has launched to date. This one is the recipient of the Parents’ Choice Gold Award, and the gold medal from the Mom’s Choice Awards. 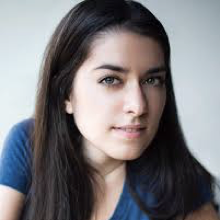 Targeting those with disabilities, Maayan Ziv, who herself has used a wheelchair her entire life, developed this app to help others discover locations that were fully accessible. The app contains accessibility information for various places around the world so those with disabilities or mobility issues can discover ahead of time where they can go without running into issues when they arrive. The database develops as users leave accessibility ratings for venues including hotels, restaurants, and retail stores. Three years after its initial launch, AccessNow pins more than 26,000 places in 35 countries, and the list continues to grow. The app is currently only available for iOS, but an Android version is supposedly coming soon. 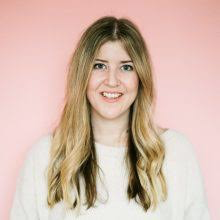 Individuals and businesses can create interesting and engaging time lapse and stop motion videos to share on social media using this iOS or Android app, which was founded by Sarah Boland. With a decade of experience as a social media content producer and filmmaker under her belt, Boland developed the app in 2017 after pitching it on CBC venture capital TV series Dragons’ Den. She didn’t get an investment, but her appearance on the show fueled her passion for the idea, not to mention helped with brand awareness. She continued to pursue her dream, and reports that the app’s revenue grew more than 3,300% between May and December 2018.

Women, AI and Mining in Canada: Revolutionary But No Magic Bullet