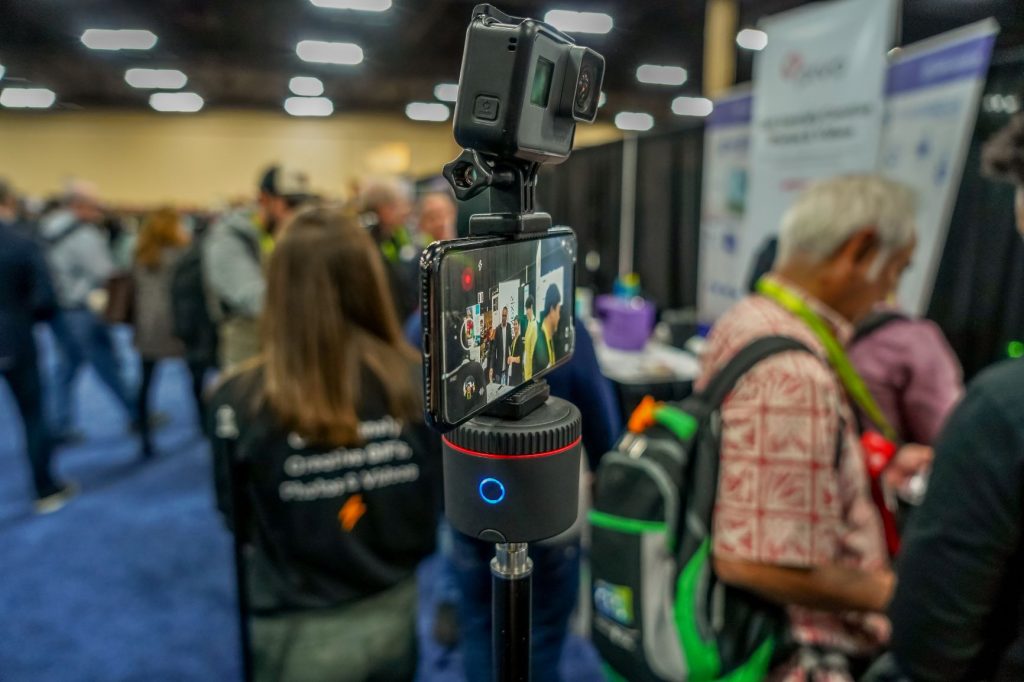 “CES is considered by many as the marquee global technology show,” said John Settino, principal and founder of The iPR Group. “It attracts everyone from mainstream consumer technology companies to start-ups covering a diverse range of tech subjects on the consumer and B2B side including 5G, AI, AR, VR, smart cities, sports, robotics, smart home and more.” 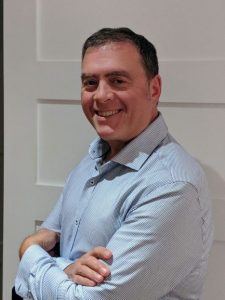 “In fact, as technology makes its way into almost all facets of our lives the number of participants continues to grow,” added Settino.  “For instance, companies that make lamps are now at CES with products that include wireless charging pads.”

The type of exhibitor is not the only evolution to CES. The roles – and responsibility – of PR and media has also changed.

Settino explained, “While CES’ origin is that of a buying show, over the years it has become a huge part of many companies’ marketing strategy with literally hundreds of products launching each year. And, leading the charge for most vendors is the PR team looking to engage media for clients in every category imaginable.”

“Smaller or first time companies without the track record might want to hire PR help to navigate CES and the various options,” explained Settino. “Larger companies tend to have established PR teams with experience at the show.  “If you have the right product and pitch, size doesn’t matter as the journalists attending are open-minded about discovering new products.”

For new and seasoned CES exhibitors, Settino then shared the following tips to engage media at (as well as after) CES:

Be available at different places and times.

CES is a great place to connect with your key media and influencers, but it’s not the only place.

“Other than that CES is a piece of cake,” concluded Settino