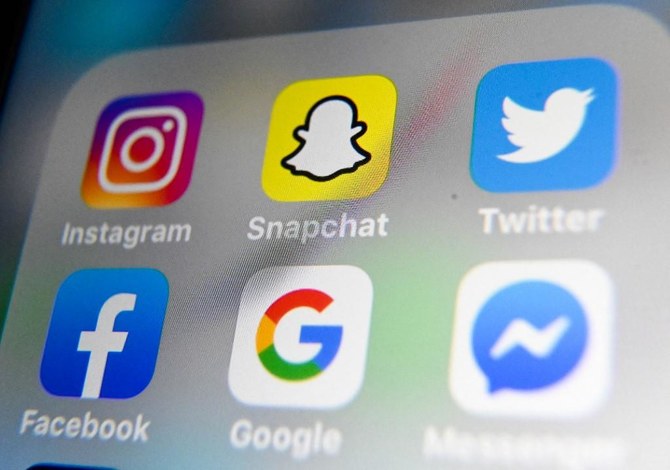 Russia’s unprovoked invasion of Ukraine and the resulting war have put multinational technology companies to the test. Big Tech monoliths, which have the economic strength and global influence of nation-states, are finding themselves embroiled in a bigger conflict where they are expected to weigh in, take sides, and make decisions that could very well alter the course of history.

Half a month into Russia’s invasion of Ukraine has seen various Big Tech companies stand with Ukraine and deliver economic sanctions against Russia;

While the list of companies pressuring Russia to stop its war on the people of Ukraine, the unfortunate consequence of these tech embargoes is that Russian consumers are bearing the brunt of various service disruptions. It remains to be seen if the economic and connectivity outages will have a wider effect on Russia’s government and leadership.

Important warning: Starlink is the only non-Russian communications system still working in some parts of Ukraine, so probability of being targeted is high. Please use with caution.

The war in Ukraine is being waged on the ground in various cities where millions of civilians are forced to either flee their homes or stay and defend their country against a powerful and relentless occupying army.

This war is also being waged online, through cyberattacks, disinformation, and fake news in Russia, as well as on social media.

The PR war is also being waged in real-time through Twitter and Facebook. Heroic images of  Ukraine’s President Volodymyr Zelenskyy in camo fatigues ready to rally troops and citizens filled screens and were followed by the picture of an isolated Vladimir Putin with his defense ministers cowering at the end of the table.

This is also the first major war that’s being covered from the ground through social media, which now has more followers and participants than cable news TV networks. The worrying thing is that unlike newspapers, radio, or TV broadcasts, social media is unregulated and unfiltered free for all which is often misused for disinformation.

This puts pressure on technology companies owning these services to dig deeper and provide fact-checking or verification services, something that’s difficult to pull off at such a large global scale.

Big tech and content and social media companies are now scrambling to secure their platforms, protect their users, as well as sift through a never-ending deluge of disinformation.

These are challenges companies like Meta, Twitter, and Google may have difficulties wrestling with as the war intensifies.