For now, Canadian truckers have one less mandate to worry about − but transportation officials are concerned an important step in road safety is being needlessly delayed.

But enforcement of what’s called the Federal Electronic Logging Device Mandate was supposed to begin this June, a year after the mandate first took effect. Now, Canada’s transportation regulators have announced a delay in enforcement of the federal ELD mandate by an additional six months, until at least January 1, 2023. The delayed mandate stipulates that commercial motor vehicle drivers who cross provincial or territorial borders must use ELDs to record their hours of service (HoS).

Truckers were told as long ago as 2014 that the technology mandate was “coming soon”.

An ELD is a monitoring and recording technology platform, used to track the time a vehicle is operating. Commercially, or otherwise. Truckers are not restricted in their off-duty driving time, for example, but they must be clear of all on-duty activities. The use of a commercial motor vehicle (CMV) as personal transport, also called personal conveyance, can be tracked by an ELD to determine if the use is appropriate. 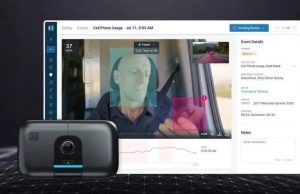 ELDs are connected to the vehicle’s engine and are tamper resistant. An ELD automatically tracks vehicle movement using location information, but they do allow for annotations by both the driver and the motor carrier’s agent to explain or correct records. No matter how they are configured, ELDs can improve driver safety and streamline regulatory compliance, making them advantageous for truck drivers and other road users.

Most federally regulated fleets already have ELD technology in their fleets, as Canadian cross-border carriers and owner-operators must use them while operating in the U.S. But in that case, they’ve been able to choose from over 700 self-certified devices.

Far fewer devices are approved for use in Canada, as the process here requires third-party verification of the technology against Canadian-specific technical requirements – in fact the requirement for third-party certification is one of the most significant differences between the ELD mandates in Canada and the U.S., where manufacturers certify their own devices. 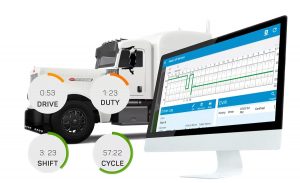 The TitanGPS ELD is compatible with smartphone and cloud-based applications with support for driver training. Titan GPS image.

Even so, some disagree that a lack of certified devices is the issue: many feel continued mandate delays themselves leave the door open to procrastination by truckers and fleet managers. The pace of certification has picked up, and certification bodies approved by Transport Canada and the Standards Council of Canada have qualified multiple ELD offerings recently, totalling 22 devices from 15 vendors.

Canadian, U.S. and international software and hardware companies are among them. 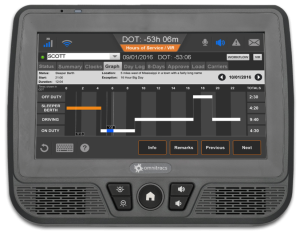 From Mississauga, ON, Omnitracs reports its Intelligent Vehicle Gateway electronic logging device has received the mandatory third-party certification from FP Innovations for compliance with the Canadian mandate. From its 1024 x 600 touchscreen display, the system provides full local functionality, and it offers out-of-vehicle access to driver logs.

KeepTruckin’s ELD solution is also now fully certified in Canada for both Android and iOS operating systems. After passing road and bench tests from CSA Group, KeepTruckin is officially listed on Transport Canada’s website as an approved provider.

The hardware and software company has raised $450 million from the likes of GV (formerly Google Ventures), Scale Venture Partners, Greenoaks, and other leading investors, putting the company’s valuation over $2 billion.

The company says intends to invest its new capital back into integrated products like GPS tracking, an AI-powered dashcam for video-based driver safety, tools for dispatch and workflow, fuel and maintenance, and more.

Despite new products on the market and growing investment in the sector, 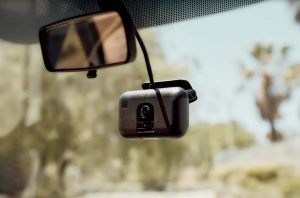 KeepTruckin’s AI Dashcam provides truck drivers and fleet managers with 1440p HD resolution and up to 104 hours of camera storage to review mistakes, improve their skills and defend themselves in claim and accident scenarios, the company describes. KeepTruckin image.

the Canadian Trucking Alliance, representing some 4,500 carriers in Canada, is concerned about the previous, current and possible future delays.

“ELDs improve safety, fleet and driver performance and are a cost-effective alternative compared to the current paper logbook regime, which is cumbersome, archaic and can be easily falsified,” says CTA president Stephen Laskowski. “There are simply no reasons pertaining to operations, cost, or safety for trucking fleets and drivers not to be ready… [t]he time to finally start this important safety regime is past due.” 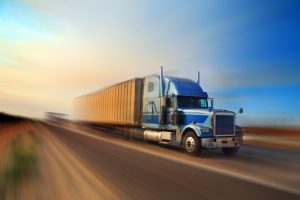 Fighting Against Food Waste, One Recipe at a Time