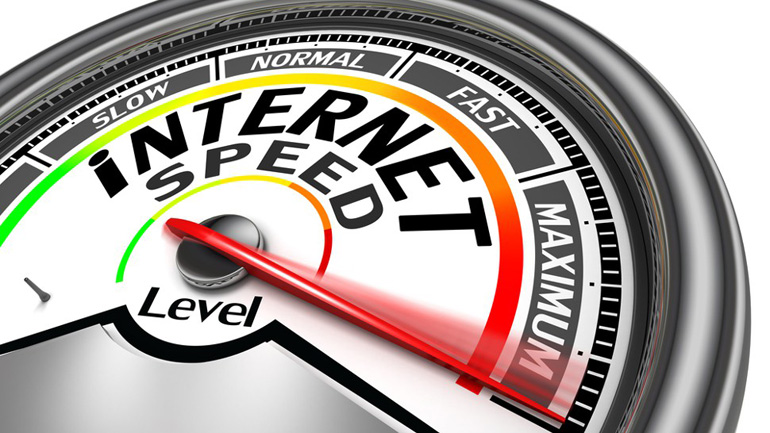 If high prices for home Internet have been eating away at your budget, some relief may be on the way, depending on a recent ruling by the Canadian Radio-television Telecommunications Commission (CRTC) to slash wholesale rates larger providers charge smaller ones.

The ruling was announced on Oct. 6, and it effectively mandates larger Internet Service Providers (ISPs) to cut how much they charge smaller vendors who use those networks to offer service in local or regional markets.

In other words, the likes of Rogers, Bell, Telus, Shaw, Cogeco, MTS and Videotron would have to provide cheaper access to the likes of TekSavvy, Distributel, Yak, VMedia, EastLink, Switch and all the others. The residual impact would ostensibly mean that because the indie vendors are paying less for the bandwidth they’re buying wholesale, they would then charge less to sell it to consumers.

As maligned as the regulatory body has been on all things media, the CRTC seems to have the right intention, though it’s not yet clear how strictly this would be enforced. After the debacle with the “skinny basic” TV packages in the spring, which the big providers buried with extortionate fees, it is reasonable to question how airtight this ruling will turn out to be. It will set the price the incumbents must charge to the others, but that may not become official until later in 2017. In between, the current figures stay the same.

For their part, the bigger providers are not likely to take lower profits without fighting back. Rogers has already positioned Fido as an alternative Internet vendor, similar to how it has done with it for wireless service. The others could look to create their own sub-brands to service contested regions to reduce any churn.

Of particular interest will be how speeds and bandwidth caps may change, as a result. While they have risen a fair amount in the last few years, industry-wide, we are moving closer to high-speed fiber and unlimited packages being the norm. Smaller providers have generally been more aggressive in offering more bandwidth for less, though only the markets they serve tend to benefit. Areas that are underserved may find new players emerging if it’s cheaper to do business at the wholesale level.

To be fair, big providers have pushed the envelope on higher speeds, too. Gigabit Internet plans, though terribly expensive, are readily available to wider swaths of the country’s most populous areas now, courtesy of fiber optic cabling. That infrastructure investment is a good one, though you can be sure they aren’t thrilled the ruling also stipulates they will have to share the fiber optic connections with indie players.

In 2015, the CRTC forced the incumbents to open up fiber access, except they chose to hoard it instead. Holding it up further was an appeal by Bell to overturn the ruling, arguing that it would curb investment in expanding the fiber infrastructure by laying down more cables. The Liberal government eventually rejected the appeal, with the CRTC following suit soon after, thereby paving the way for the recent announcement.

Regardless of how this plays out, the increased pressure from the smaller guys should lead to greater competition and lower prices from the bigger ones.

Except there’s a caveat to all this that could throw a curveball into the overall pricing situation: Canadian content.

For decades now, cable and satellite TV providers have paid into a fund that helps pay for producing homegrown content. While Ottawa hasn’t decided on anything as yet, the government is looking into how it can adapt Canadian content rules for the digital age. One suggestion would have Internet providers contribute to the same fund — a fee that would probably be downloaded (pardon the pun) to consumers. No one on Parliament Hill has publicly stated that such a move will be made, but it is likely being considered.

Until the new rules come into effect, it’s all status quo on Internet access in Canada. Next year may be the start of a new era with greater competition, higher speeds and greater adoption. We will find out soon enough.

Canadian Musician, Comedians and TV Hosts among the Most Dangerous Celebrities Online